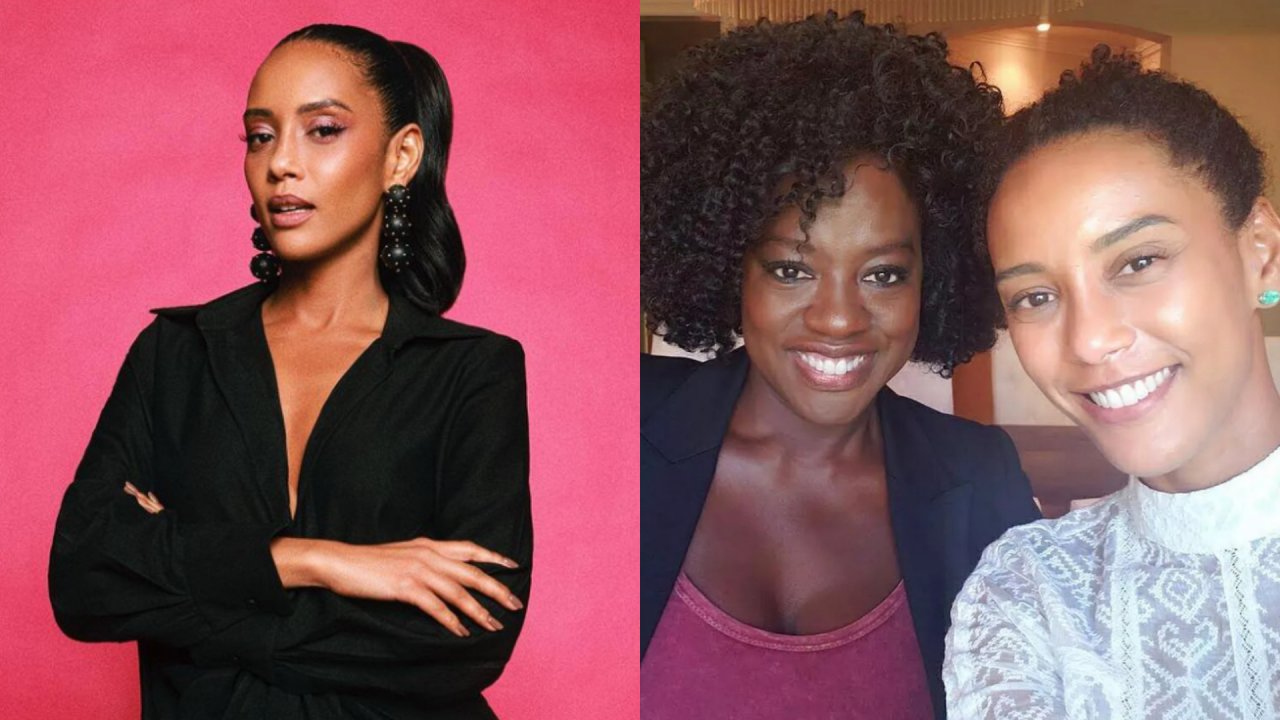 Taís Araújo reveals how he received an invitation to go to Viola Davis’ house, and details a conversation with the star: “I didn’t believe it”; watch

The meeting of the supreme queens! This Tuesday (2), Taís Araújo revealed all about the backstage of the meeting with American actress Viola Davis. In an interview with Giovanna Ewbank and Fernanda Paes Leme, on the 5th episode of the podcast “Quem Pode, Pod”, the actress gave details about Viola’s invitation to a chat at her house, in Beverly Hills, in the United States.

Taís explained that it all started when Viola Davis answered her once on Instagram. The artists exchanged messages, but it stopped there. Until, in June 2019, the Brazilian was in Los Angeles for work commitments, including the premiere of “Aruanas”, an interview with Variety magazine and a party for actor Denzel Washington. It was then that she decided to send a message in direct and invite Davis for a coffee, encouraged by her press officer, Antonio Trigo.

To Araújo’s surprise, Davis’ publicist replied on Instagram, and suggested a quick meeting, of no more than half an hour, at the artist’s house. “She was beautiful, dressed up, made up, and I was all ‘shitted’. She was like a Hollywood star, and I, Taís Araújo, from Méier. She was going to leave to shoot the final season of ‘How To Get Away With Murder’. And I was Viola’s puppy, just a fan. I didn’t believe it!”, reported the actress. Can you imagine the tremor? Haha ha

“What was half an hour turned into an hour and a half. If the conversation was bad, I think in ten minutes she would make an excuse to leave. But the chat was really cool, and I think she enjoyed it”, revealed Thais. Our Brazilian muse said that the two talked about practically everything: children, raising children, how to be a black woman in our society, the importance of doing theater, marriage and about being married for so long. Would it be our dream to be in this chat too?

The star of “Da Cor do Pecado” also stated that the conversation generated several teachings and many reflections. “The biggest lesson I learned from this meeting was that it doesn’t matter what position you occupy. She was there dressed up, made up, beautiful, but she was all there with me. You must be whole with people, you can be Viola Davis, who has won a Tony, an Emmy and an Oscar, but it doesn’t matter. She was there as the Viola Davis woman, the mother, actress, wife, sister, talking to me”, emphasized Araújo.

At the time of the meeting, which took place on June 6, 2019, Viola Davis posted the photo on her Instagram profile. “My Brazilian sister, Taís, came for a visit. What a wonderful connection! I love your authenticity and talent“, wrote the actress in the caption.

Who opened the door to the house for Taís was the husband of the American, Julius Tennon. In detail, the Brazilian described the Davis mansion as big, beautiful and chic, but not ostentatious: “I think she spends her money on things that are more worthwhile”. On the podcast, Araújo also revealed some valuable lessons he learned from the exchange with Viola. “Another thing that I found very beautiful, that she taught me a lot is the communion between black women. There was a class. And in the end that’s it, she’s Viola Davis, but she’s a black woman, and she was sitting there talking to another black woman just like her.”, he added.

No stranger to superhero movies at all, Chloë Grace Moretz apparently can’t wait to get …