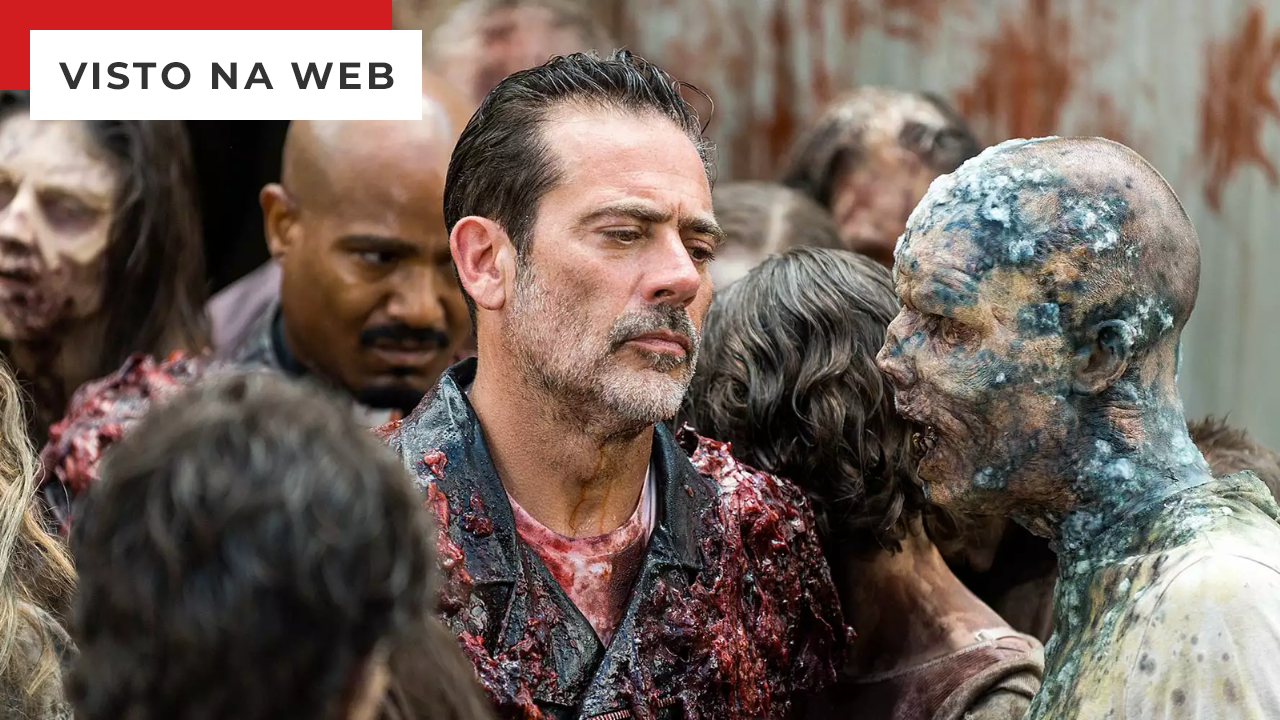 The Walking Dead: Will Final Episodes Have “Mutant” Zombies? Showrunner anticipates another danger in the series – News Seen on the web

In addition to the war against the Commonwealth, survivors like Daryl and Maggie will find a surprise that had already appeared in Season 1.

No, the last episodes of The Walking Dead will not be easy for the heroes of the post-apocalyptic series. The trailer for Part 11 of Season 11 – released during San Diego Comic-Con 2022 and available up here – revealed that a new form of infection will allow zombies to develop special abilities such as scaling walls or even opening doors!

In an interview with the website Digital Spy, showrunner Angela Kang commented on the presence of these “mutant” undead in the final stretch of production, not hesitating to draw a parallel with the Covid-19 pandemic. “One could almost speak of a local variant,” she explained. “In some ways it’s a rescue of some of the walkers we saw in Season 1, but not everyone has run into them.”

“With each change in the rules of survival, characters have to adapt and realize that their methods no longer work,” Kang continued. “They have to be really, really smart and try to adjust to the game. That’s one of the many conflicts they’ll be dealing with in the final season.”

The Walking Dead: 5 facts that not every fan imagined about the zombies of the series

Considered the ultimate villain of The Walking Dead – alongside Sebastian Milton (Teo Rapp-Olsson), Pamela’s spoiled son – Lance has used the military to control any rival group and eliminate any internal and external threats. It’s worth remembering that Maggie challenged her power by turning down the proposal to join the Hilltop to the Commonwealth, which quickly put her in Lance’s crosshairs.

In the last episode of the second part, Lance, after understanding that the negotiation with Maggie would not have the desired result, began to plan an attack. His ally Leah (Lynn Collins) tried to kill Glenn’s (Steven Yeun) widow, while Commonwealth soldiers betrayed Daryl, Aaron (Ross Marquand) and Gabriel (Seth Gilliam).

The Walking Dead: The Origin of Zombies Finally Explained

With no home to return to, you can imagine the survivors fleeing, turning to Negan (Jeffrey Dean Morgan) and his pregnant wife Annie (Elizabeth Keener) in Riverbend. However, they are not in enough numbers to defeat the legion of Commonwealth soldiers – especially considering that they will have to face gifted zombies in their path.

When The Walking Dead premiering the third part of its 11th season – on October 2nd – will not exactly be the end of the franchise, which will continue to live thanks to the spin-offs. Fear the Walking Dead will become the oldest, and four new ones are on the way: the anthology Tales of the Walking Dead; the Daryl-focused spinoff (but without Carol, Melissa McBride’s character); Isle of the Dead, starring Maggie and Negan; and the miniseries with Michonne (Danai Gurira) and Rick (Andrew Lincoln).

The latter was also announced during San Diego Comic-Con and replaces the trilogy of films that were supposed to tell what happened to the sheriff after mysteriously disappearing in Season 9.