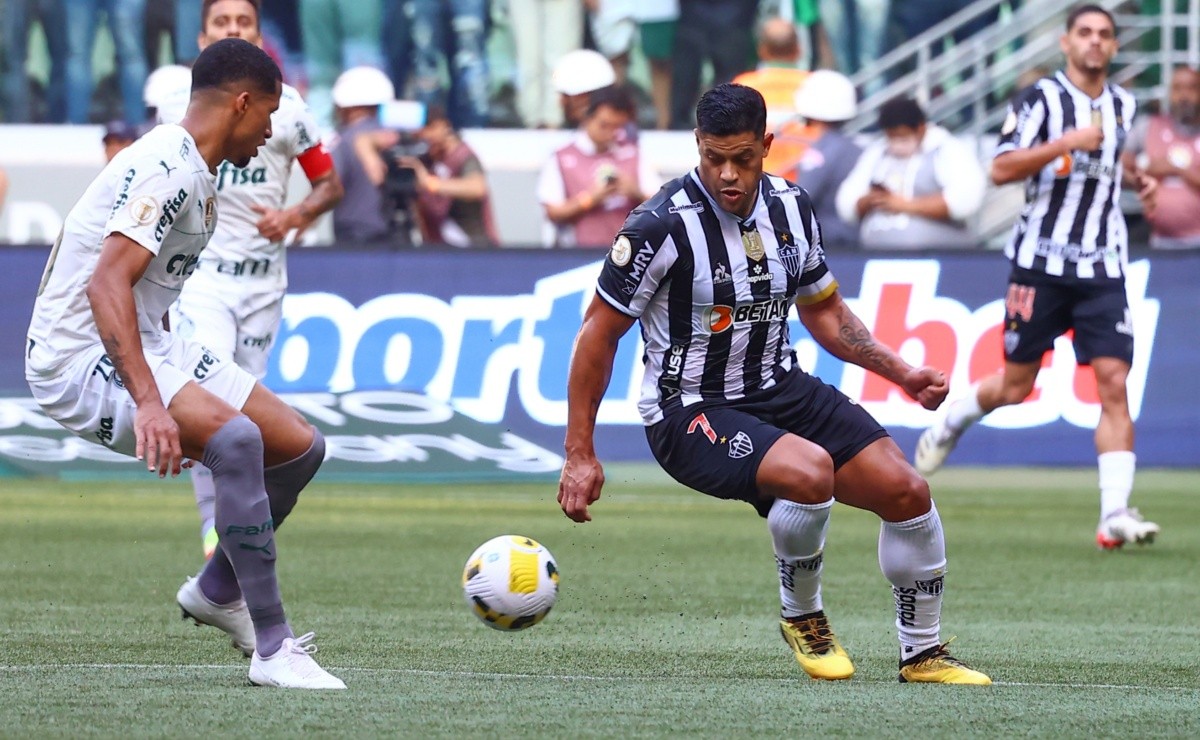 For the quarter-finals of the Copa Libertadores da América, Atlético will host Palmeiras, at 9:30 pm, this Wednesday (3) at Mineirão. The confrontation soon will only be the first part of the decision, the second game will be on the 10th, at Allianz Parque, at 21:30.

Ticket sales for the match in São Paulo started, however, they were suspended this Wednesday (3). There were hacker attacks on the website of Avanti, the ticket sales platform for the São Paulo team.

In an official note on social media, Palmeiras informed the reason why they suspended the sale of tickets to their fans: “Due to attempted hacking attacks against the website
http:\/\/ingressospalmeiras.com.br, the general sale of tickets for the game against Atlético-MG, by Libertadores, was postponed. There was no damage to the system, which, as a safety measure, was taken offline. Soon more information.”

With the high demand due to the decision, in less than an hour of open sales, 14 thousand tickets were sold to Alviverde fans. For Atlético fans, the load was also sold out at Allianz Parque.

Previous 6 Mysterious Holes That Intrigued the World
Next Recording in Portugal, actress Gal Gadot is admitted to the hospital emergency room in Loures