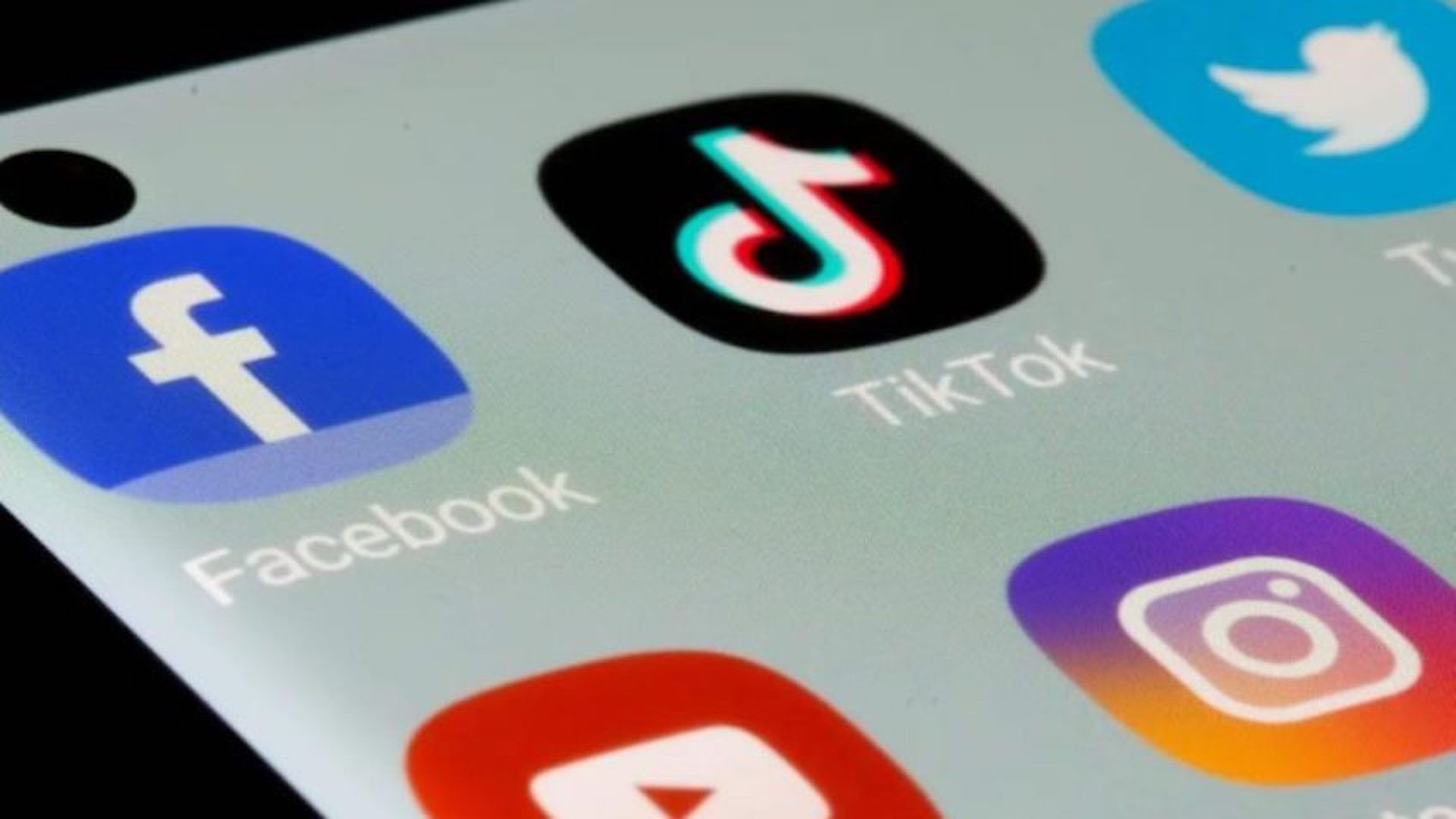 All platforms want their own version of the short videos: Meta has Reels; YouTube, Shorts; Pinterest, Idea Pins

Meta announced last week that it is revamping the feed Facebook’s main tool for prioritizing the discovery of new content, including reels (already implemented on Instagram), in an attempt to circumvent the popularity of TikTok – a media application for creating and sharing short videos. The growth of the Chinese social network is one of the main concerns of the CEO of Meta, Mark Zuckerberg.

While the video app has about 1/3 of Facebook’s 2.9 billion users, it’s where people have been spending the most time. In the 2nd half of 2021, TikTok became the 1st competitor to surpass 3 billion downloads.

But it’s not just Meta that the TikTok phenomenon has been preoccupied with. While Zuckerberg focuses his efforts on the tool reels, other social networks and media companies are creating their own versions of the short videos. Below is a summary:

Researcher Yasmin Curzi, from the Center for Technology and Society at FGV (Fundação Getulio Vargas), says that the success of TikTok began linked to a pattern of generational behavior. However, despite having exploded among young people, the platform is starting to conquer users of other ages.

“TikTok started with Gen Z joining, because young people were no longer attracted to Facebook due to a pattern of content consumption. They no longer identified with the network. So they started going to that place where millennials weren’t. But today people of all ages are attracted to short videos. sare ephemeral, and therefore have to do with what they are looking for”declared.

For the expert, another point that makes TikTok attractive is the even greater decentralization of content production, which excites ordinary people and digital influencers. The tool is relatively simple and intuitive. In addition, the network also understands user preferences very well. Most of the time, the videos shown on the feed The main ones are profiles that the internet user does not follow, but whose content speaks to their interests.

Curzi cites the battle between Snapchat and Facebook, which culminated in the creation of the Stories tool on Instagram. In 2013, Mark Zuckerberg offered $3 billion to acquire Snapchat, then on the rise. But their owners didn’t want to sell. After that, Facebook simply copied the features of “Snap” and built them into all your apps.

“I believe it is difficult for Facebook to beat TikTok, as it did with Snapchat in Brazil. In the case of Instagram, for example, people have been there for a long time for a specific reason. It is very difficult when a tool is born with a certain purpose and then there is a complete transformation.”

On Thursday (July 28, 2022), Instagram suspended changes to its feed that showed videos in full screen, like on TikTok. The social network has been testing the change since May, but has received susceptible criticism in recent days, including from giant profiles on the platform, such as North American influencers Kim Kardashian and Kylie Jenner.

Instagram boss Adam Mosseri said the platform’s algorithm will be readjusted to return to showing more posts from profiles and pages followed by the user, not suggestions for new content.

“I’m glad we took the risk, if we don’t fail once in a while, we’re not thinking big enough. But we definitely need to take a big step back and regroup.” said Adam Mosseri, in an interview with the newsletter website platformer.

Despite the retreat, Mosseri reaffirmed the company’s decision to continue investing in audiovisual content and less in photos, which was the platform’s focus initially.

Twitter also tried to introduce a video tool: the fleets. But in July 2021, it announced the end of the feature for not meeting expectations. “Since we’ve introduced the feature to everyone, we haven’t seen an increase in the number of new people joining conversations with Fleets as we expected,” said the company in communiqué.

Previous Casagrande puts his finger on the wound and exposes warning about Luan’s arrival at Santos: “it will be minimal”
Next Nancy Pelosi leaves Taiwan after visit that heightened tensions with China | World