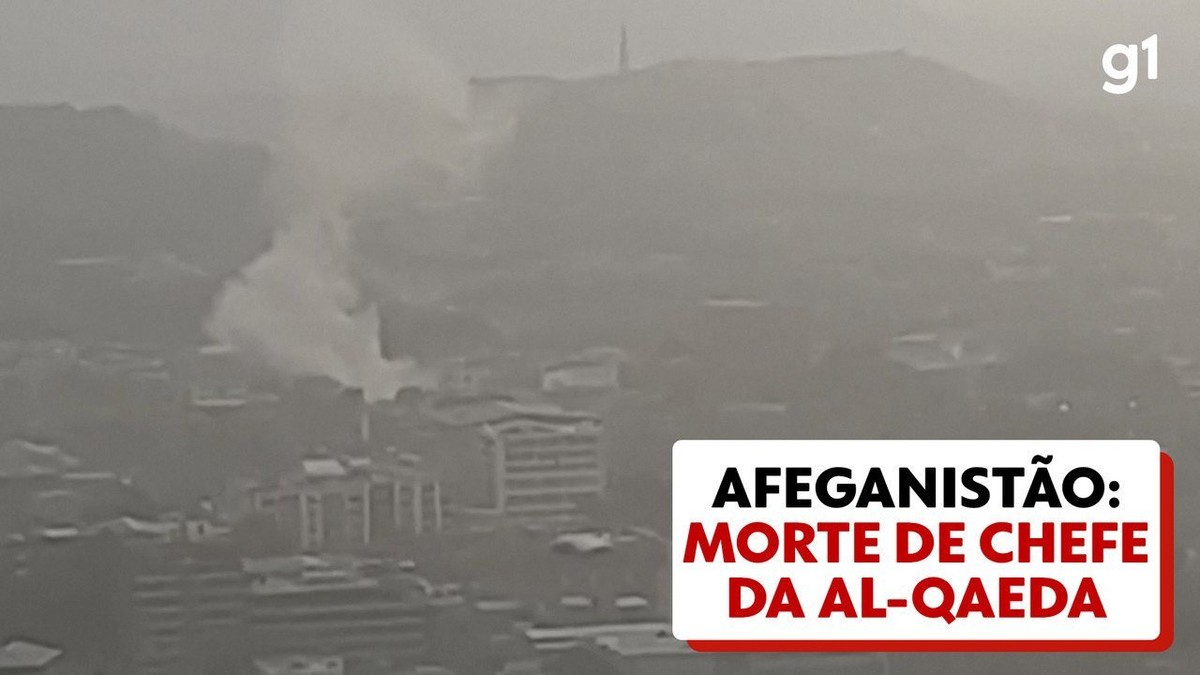 Al-Qaeda leader Ayman al-Zawahiri was killed Saturday by two little-known missiles that were developed on the basis of Hellfire missiles. The artifacts were fired from a drone and caused little collateral damage.

This suggests that the United States, which carried out the operation, has these weapons that have not yet been fully presented to the public and are specific to use in non-combat situations.

The modified Hellfire is called R9X. It’s a missile that doesn’t have a warhead to detonate and doesn’t explode: it has six sharp blades that are meant to slice through the target.

According to US government officials, the missiles killed Zawahiri as he stood on the porch of his home in central Kabul, Afghanistan, over the weekend.

A senior government official confirmed to reporters that two Hellfire missiles were fired from an unmanned aerial vehicle in Zawahiri. US officials said no one else was killed or injured in the attack.

The CIA was responsible for the attack, but the agency has no comment on the operation.

Hellfire missiles, made by Lockheed Martin, are precision-guided munitions for air-to-ground attacks that typically do significant damage: they can bring down entire buildings and kill or seriously injure anyone nearby.

Images posted on social media show that there is an explosion with the characteristics of an R9X, sources familiar with the weapon said.

The footage showed windows destroyed on the second floor, but the structure of the house remained intact, despite being hit.

More than 29 entities have Hellfire missiles, but very little is publicly known about the modified version.

Officials believe the R9X is less likely to inflict civilian casualties because, rather than exploding, the missile slices through targets with sharp blades.

The MQ-9 Reaper, manufactured by General Atomics, is the only drone publicly known to carry the Hellfire missile.

A spokeswoman for the US Armed Forces referred a query about the R9X missiles to US Special Operations Command, which would be the main buyer of the missile, and did not immediately comment.