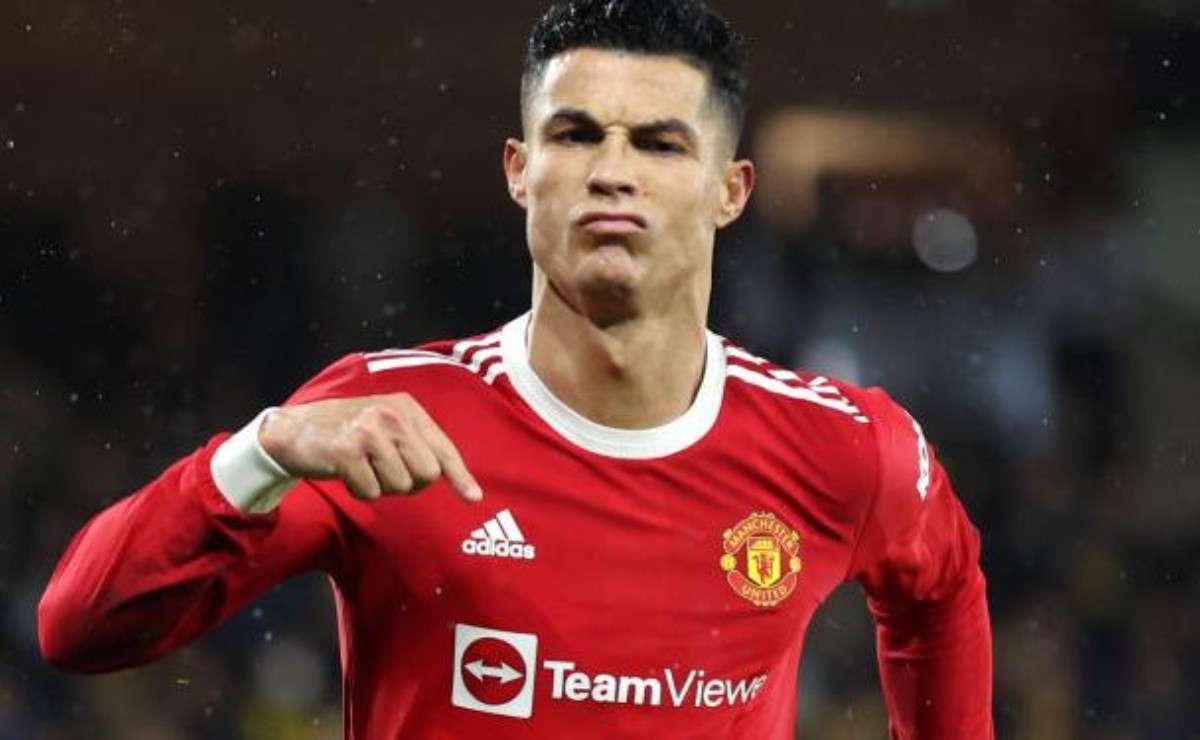 “We keep an eye out”; Brasileirão giant leader gets excited and shows interest in Cristiano Ronaldo

Club president explained about his monitoring in ‘Robozão’

Recently, the European ball market speculated about a possible departure of Cristiano Ronaldo from Manchester United. The Red Devils will be out of the Champions League 2023 and that was enough to create expectations about the transfer of the Portuguese ace to some giant in Europe qualified for the continental competition.

It will be the first season of Cristiano Ronaldo’s career without playing in any phase of the Champions League. At 37, he is the top scorer in the competition’s history, with 140 goals in 183 games; five career titles: four with Real Madrid and one with United in 2007-08.

However, CR7 did not only arouse desire in clubs on the old continent. During an interview with the podcast ‘Ulissescast’, Corinthians president Duílio Monteiro Alves said that he dreams of hiring Cristiano Ronaldo. Despite the interest, the representative revealed that he never made any proposal for Robozão, but that he monitors the market according to the size of Alvinegro in Parque São Jorge.

“It’s true (the desire to have Cristiano Ronaldo). I dream big. It’s Corinthians, c***!”. Isn’t Willian there? Renato (Augusto) there? It was before Vítor (Pereira). I don’t know if he’ll make it or not. We don’t try, we don’t probe, there’s no way. But we keep an eye on him. Suddenly, the guy wants to play in Brazil. Why not?!”, he revealed.

At the beginning of the season, the board of Corinthians negotiated with two top athletes in the international market, namely the Uruguayans Edinson Cavani and Luís Suárez. Both were at the end of their contract, but they did not reach an agreement with the Club: “Suárez and Cavani, we talked. I personally spoke with the prosecutors, brother of Cavani, representative of Suárez, to find out numbers and possibilities. Nothing else. We could have made a proposal (to Suárez), tried him now, but it’s not our priority anymore. Today we have Yuri Alberto, younger. If you ask (coach) Vítor (Pereira) today, I’m not sure who he would choose. He wants younger players, who can play more often, with more intensity. But we talked, with Suárez, Cavani, why not?”, pointed out the leader.

Previous Discover Nicole Kidman’s Secret to a (Really) Happy Marriage
Next Do I need to change the SIM to have access to 5G?