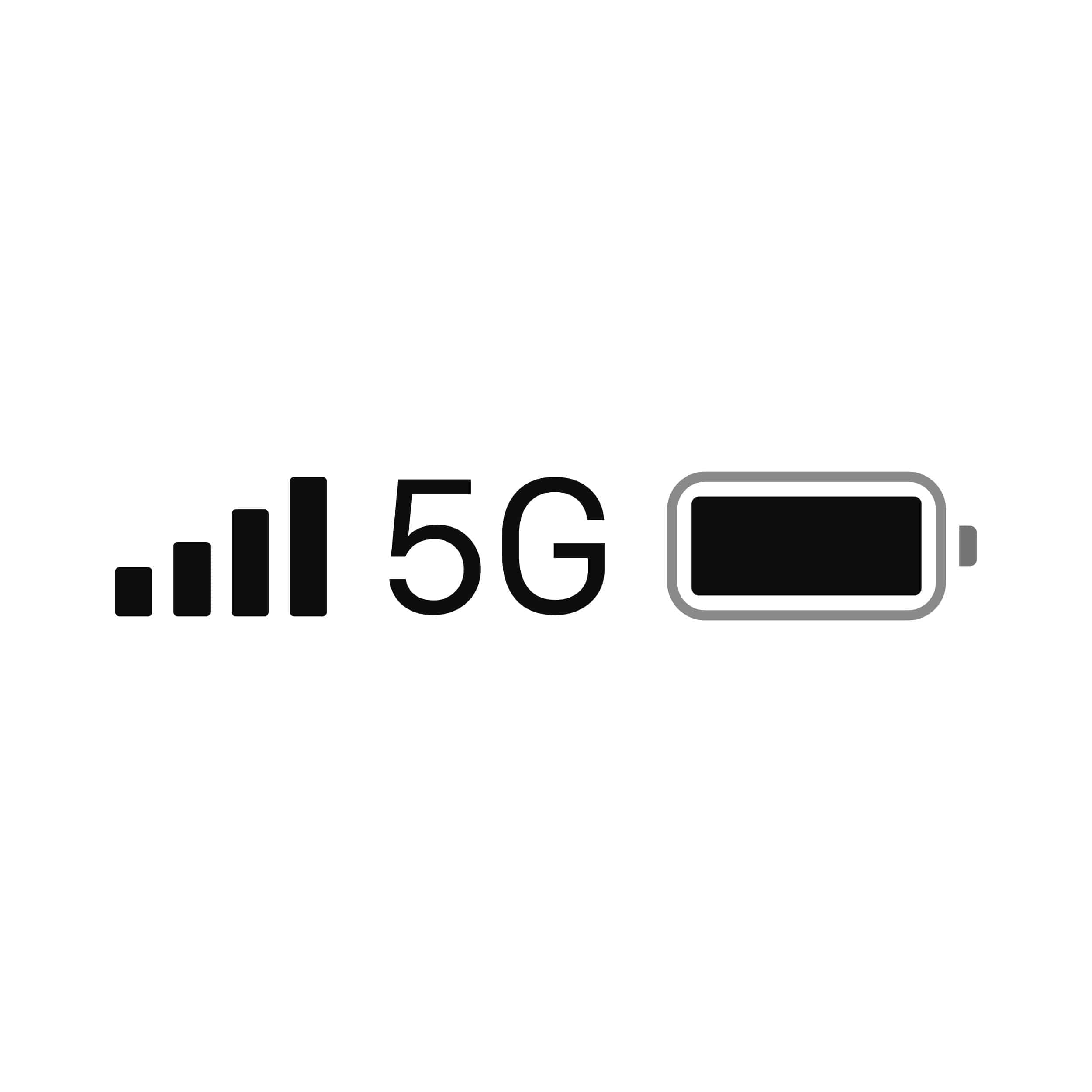 What are the differences between 5G Non-Standalone (NSA) and Standalone (SA)?

It took a while, but we are finally seeing the arrival of fifth generation mobile internet networks to Brazil, the famous 5G.

Although the process will take time to expand to all regions of the country, users of Brasilia, Porto Alegre, Belo Horizonte and João Pessoa they can now enjoy higher speed and lower latency—two of the key benefits of this technology.

However, anyone who thinks that there is only one “type” of 5G is wrong. You’ve probably heard of networks like sub-6GHz (which is the most used worldwide and the one available in Brazil) and the type mmWave (which uses millimeter waves, is faster than sub-6GHz, but has little range and is restricted to a few countries, for now).

But did you know that there are two standards for 5G networks? It’s called networks 5G standalone (SA) and Non-Standalone (NSA). This even came to light recently, when it was announced that a delegation from the Brazilian government would go to Apple headquarters to discuss the release of SA (“pure”) 5G in the country.

While 5G Non-Standalone uses the same core (core) from 4G networks to connect to fifth-generation networks and thus can be expanded more quickly, 5G standalone uses unique networks. Therefore, it can operate on its own.

This is exactly why 5G SA is called “pure” 5G. One of its main benefits is an even lower latency (response time for a request to be transferred from one point to another) compared to the 5G NSA.

Despite this, these networks end up being more expensive for operators to implement, as they need a dedicated infrastructure.

Even with this difference in latency, it is worth noting that the end consumer will not notice major differences when using a 5G NSA network and an SA on a daily basis — such as browsing social networks, for example.

In addition to these two standards, there are also 5G DSS networks which, as we have already explained here, even have a higher speed than 4G networks, but not even close to what is expected of a “real” 5G network.

Is the iPhone compatible?

So that iPhones of lines 12 and 13 can connect to 5G networks of the type standalonea software update will be required — and that’s exactly what the Federal Government’s entourage will ask Apple.

It is worth remembering that the 5G modem is different between these two generations of iPhones. While the iPhone 12 features the SDX55M component, the iPhone 13 lineup received the SDX60M. Despite this, it is very likely that these two Apple smartphone lines will receive 5G SA without any problems here.

Will I need to change chips?

The websites of two operators consulted by the MacMagazine that show some information about the 5G SA networks (in this case, Claro and Vivo) say that it will be necessary, yes, to change the SIM card (the chip) to be able to use networks of this type.

If you live in one of the places that already has 5G, tell us: how has your experience been so far? 😁