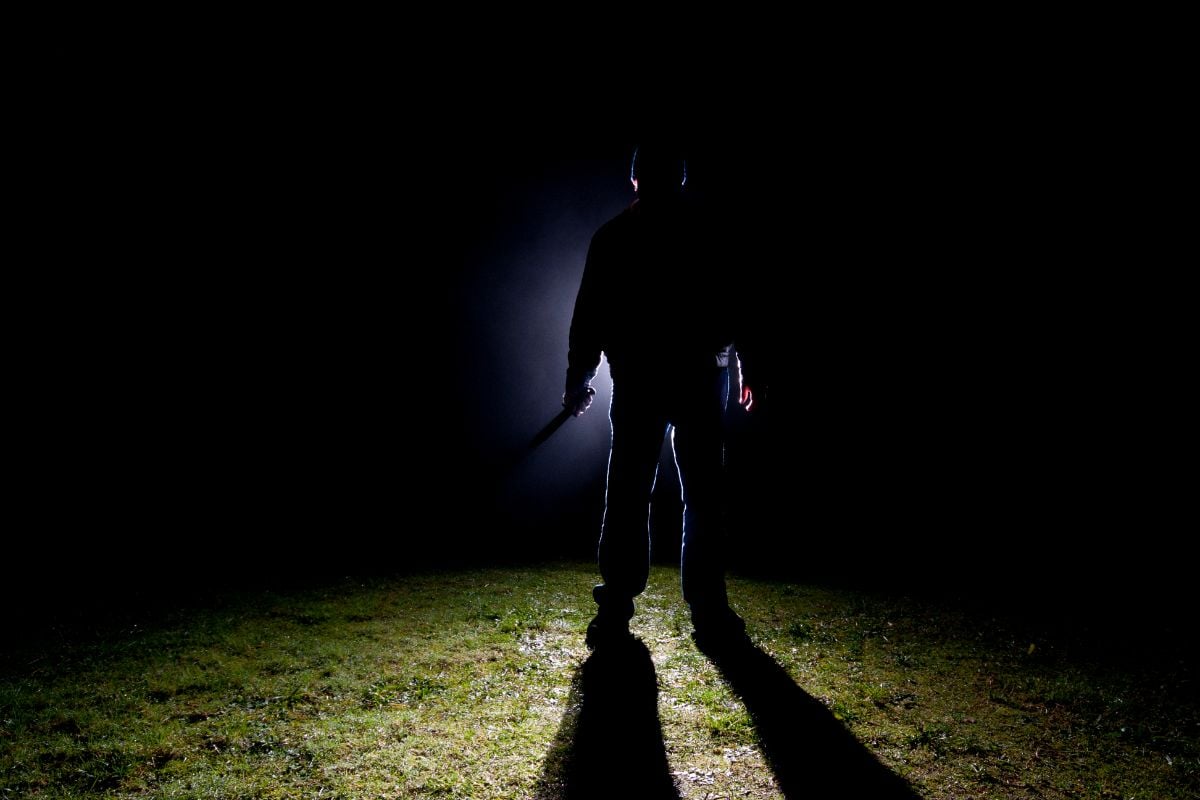 What do psychopaths have in common? Watch out for these traits

The diagnosis of psychopathy is given to someone who suffers from a psychic disorder that directly affects their way of social interaction, so the individual often behaves abnormally and has antisocial characteristics. Currently, there are studies focused on the analysis and understanding of psychopathic traits.

Read more: Is it possible to identify a female psychopath?

Psychopaths do not share any physical characteristics that allow us to identify them immediately. This disorder cannot be diagnosed by means of a morphological examination, for example, much less in the face of an indication such as an aesthetic modification, such as that seen in the case of Down syndrome.

Many scholars have spent years researching to try to understand psychopaths and what their respective characteristics are. A study published in 2006 sought to identify the main traits of psychopathy. They were categorized according to Hare’s (1991) Psychopathy Checklist (PCL-R).

The authors considered six psychopaths – including fictional characters – to do the survey. Some of the names are world famous because of their acts. We are talking about:

The researchers recruited 76 participants and asked them to read the histories of some of the six characters’ cases, then rate them according to three personality scales that had been previously established by psychiatrists who had dedicated themselves to studying the nature of psychopaths.

The traits that stood out in all six psychopaths listed, according to the analysis of the participants’ responses, were the following: daring, assertiveness, thrill-seeking, dominance and low anxiety. However traits such as hostility, insensitivity, manipulation, dishonesty and arrogance were attributed only to Bundy, Barrow and Madoff.

As you may have noticed, there were some heroes – like Sherlock, for example – on the list of psychopaths that the participants were asked to review, but the results of the study indicated that these characters may have been misidentified as psychopaths because of their personality traits. fearless and assertive personalities.

However, these characteristics are not unique to psychopathic individuals! The traits indicative of fearless heroism are different from those suggestive of successful clinical psychopathy, which are some of the classifications used to frame psychopaths.

That successful or successful psychopath, according to author Cleckley, is the individual who exhibits core psychopathic traits but does not show serious criminal or antisocial behavior. In this sense, the results of the study showed that only the Madoff scores corresponded to this classification.

The researchers in question reported that there are different types of psychopaths and that developing effective clinical interventions to deal with each of them will require psychologists to challenge the idea that psychopathy is a problem with a homogeneous origin and also to identify different variables that can , in fact, lead to psychopathy.