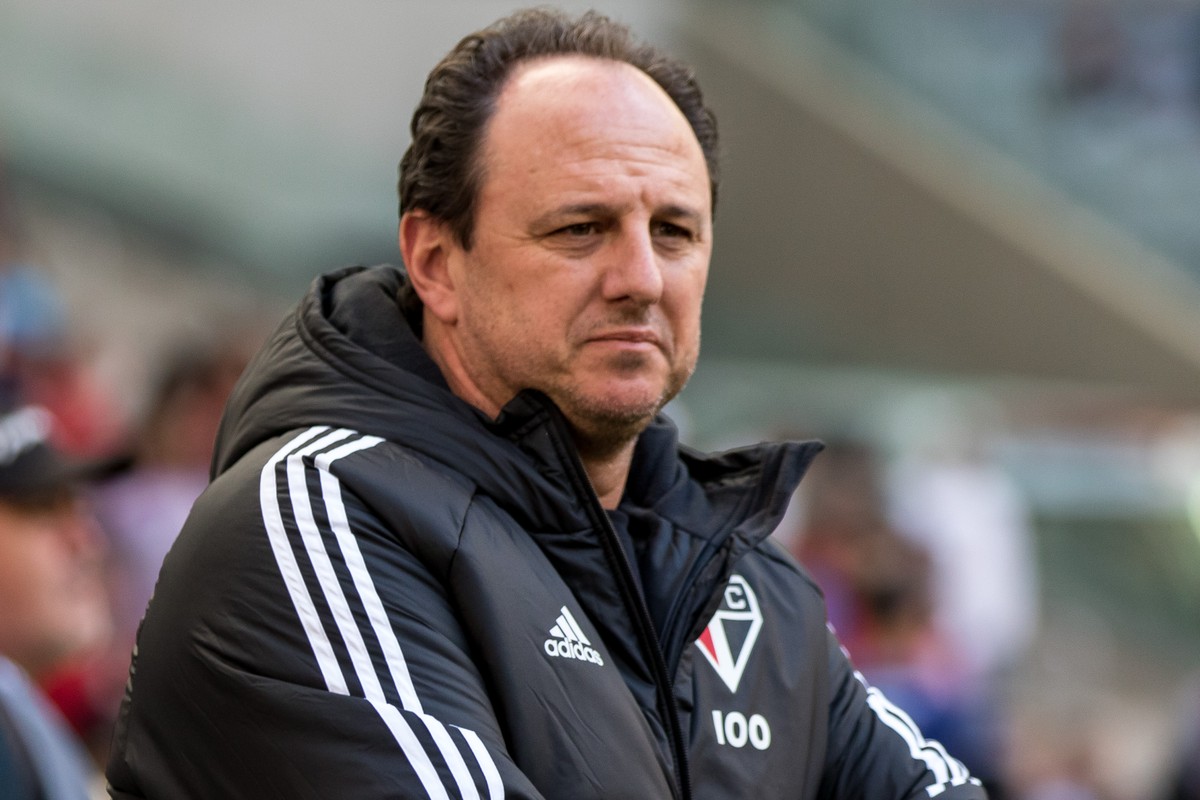 Rogério Ceni adopted a speech at the beginning of the Brazilian Championship that made it clear: São Paulo’s priority this year would be to win, in the national competition, a direct spot for the next Libertadores.

However, as the team progressed through the Copa Sudamericana and Copa do Brasil, priorities changed.

This became clear over the weekend: before the duel this Wednesday, against Ceará, at 8 pm, in Morumbi, in the first leg of the South American quarterfinals, the coach rested the main players against Athletico.

This change of key has some reasons, such as the possibility of an international title after ten years, the money involved in competitions and, again, the direct spot in Libertadores, but this time in another way.

Below, the ge separated five reasons that made Tricolor change its speech and actions.

A possible Copa Sudamericana title could end a ten-year fast without international cups at the club. The last conquest of this size was precisely the 2012 South American Championship.

Since then, São Paulo has accumulated disappointments in the playoffs of Libertadores and Sul-Americana. In 2020, for example, they were eliminated in the Libertadores group stage.

Winning the Copa Sudamericana means a direct spot for the 2023 Libertadores. Last year, São Paulo didn’t get a spot for this year’s edition by either way and there was great frustration over the loss of revenue in the competition.

By advancing in the South American Championship and in the Copa do Brasil, São Paulo also changed its profile in relation to signings. After closing with Marcos Guilherme, the feeling was that the club would no longer go to the market.

However, the good phase in the cups made the São Paulo summit rethink its planning. The club went with impetus to try to close with more players.

In the span of a week, Tricolor got it right with goalkeeper Felipe Alves and midfielder Giuliano Galoppo. And forwarded the loans of striker Nahuel Bustos and defender Nahuel Ferraresi.

The path of the Copa Sudamericana is theoretically easier for São Paulo to win a title this season. Ceará, opponents of the quarterfinals, has no tradition in international competitions, although it is considered a complicated rival.

If they advance to the semifinals, the possible opponents are Atlético-GO (with no tradition in an international tournament) and Nacional, from Uruguay, which despite having strengthened itself with Luis Suárez, has not won an important international title since the 1988 Libertadores.

In the final, the match could be tougher, with the possibility of facing Internacional. There is also Deportivo Táchira, from Venezuela, Independiente del Valle, from Ecuador, and Melgar, from Peru.

Previous Will Carol die at the end of The Walking Dead?
Next Resident registers flash in the sky during dawn in Sorocaba: ‘I got lucky’ | Sorocaba and Jundiaí