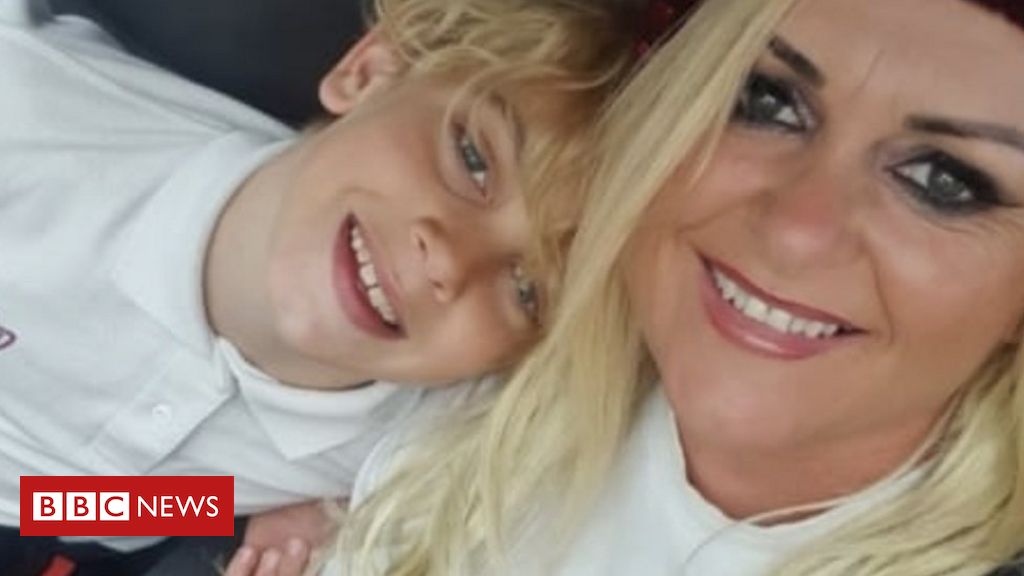 What is the decision to turn off a brain-dead person’s devices like?

The iconic case of 12-year-old British boy Archie Battersbee is extremely rare. With a very serious brain injury, he may have turned off the devices that keep him alive. At least that’s the decision of the medical team that takes care of the boy. But this decision generated not only anguish for the family, but many debates and battles in the courts.

For a small number of children who become seriously ill each year, medicine has reached its limits, explains Professor Dominic Wilkinson, a medical ethicist and consultant neonatologist at the University of Oxford.

“For kids like Archie, doctors can’t make them better, and advanced medical techniques and technologies can end up doing more harm than good. Sometimes all medicine can do is prolong the inevitable.”

Wilkinson says that in the vast majority of cases, parents and doctors can work together to decide what would be best for a critically ill child. Sometimes teams may need outside help to reach an agreement.

“For example, they may turn to a clinical ethics committee or independent mediation, or they may seek a second opinion from experts at other hospitals. In a small proportion of cases, if parents and doctors do not agree on what is best for a child stuck with devices in an ICU, the right thing to do is ask the court for help”.

Justice is not a priori on the side of doctors or parents. In theory, it focuses exclusively on what would be best for the child.

For the doctors, it would be in the child’s interest for the treatment to be stopped. To their parents, Archie is still alive. “His heart is still beating, he held my hand and as a mother I know he is still there,” said his mother Hollie Dance. “Until it’s God’s will, I won’t let him go. I’ve heard of miracles where people are brain dead and come back to life.”

The boy has spent months in hospital, on braces, since he was found unconscious at his home in April. Doctors treating him at the Royal London Hospital said he suffered such a devastating brain injury at the time of the incident that there is no way he could recover.

Archie’s parents said they don’t understand the rush to turn off life support.

So who should decide whether medical care should stop and how?

Palliative care professor Ilora Finlay from Llandaff hopes independent mediators can be consulted in the future as “conflict helps no one”.

Finlay said she was concerned that cases like Archie’s “are going to court too quickly and too soon, and that we need an alternative way to manage communication between doctors and parents and sometimes other family members as well.” .

What this independent mediation can do is not very clear.

Daniel Sokol, a medical ethicist and lawyer, said that sometimes the courts must be that “independent judge.” But that doesn’t stop society from making judgments.

“When these cases reach the press and social media, it paints a distorted, sometimes one-sided picture of what is really happening,” Sokol said. “Without reading court rulings or knowing all the details, people suddenly become experts in medical ethics, aggressively commenting on the hits and misses of the case, blaming the doctors, the hospital, relatives or anyone who has a different position than theirs. .”

For Sokol, “this can cause real harm to people and can dissuade doctors from challenging parents in the future, even if the parents may make decisions contrary to the interests of vulnerable patients.

In Brazil, physicians must follow a resolution from the Conselho Federal de Medicina (CFM) to determine whether a patient is brain dead. “Procedures for the determination of brain death should be initiated in all patients who present with non-perceptive coma, absence of supraspinal reactivity and persistent apnea”, reads the text.

“The patient’s clinical condition must also present all the following prerequisites: presence of brain injury of known and irreversible cause; absence of treatable factors that would confound the diagnosis; treatment and observation in the hospital for a minimum period of six hours; higher body temperature at 35 degrees; and arterial saturation”, points out the resolution.

In the case of children, however, the parameters are a little different, with a longer observation period on the indicators that will base the decisions to be taken by the doctors involved in the case.

Previous Your phone’s storage may be full because of 5 apps; see the list
Next Star+ releases in August 2022