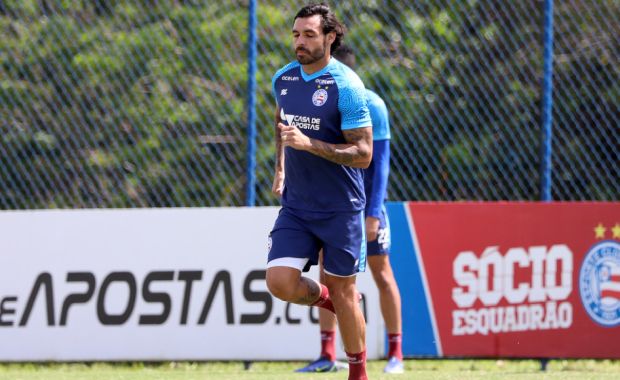 With reinforcements, Enderson continues to build the starting lineup for Saturday

Tuesday (2) was marked by the second training session of the week at CT Evaristo de Macedo, this one focused especially on tactical issues.

With the ball rolling in the main field of Cidade Tricolor, even with the presence of the press, coach Enderson Moreira made tactical adjustments in a team with ten players on each side – without goalkeepers.

The athletes also participated in a work, in a reduced field, of attack against defense, in addition to improving crosses and submissions.

Rodrigo Goulart and Marcinho participated in all of the day’s ball activities.

Patrick and Marco Antônio started the physical transition, while Danilo Fernandes continues to be treated for an injury.

The third team had the presence of some players from the under-20 team: Borel; Nathan, Zé Vitor and Hiago; Lucas Falcão, Patrick Verhon, Warley, Gregory and Everton; Marcelo Ryan.

The next activity will take place on the morning of this Wednesday (3), again in CT.