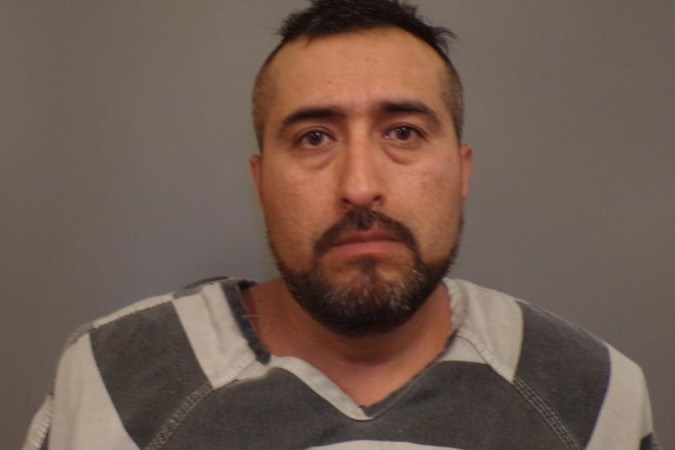 – This text was published in https://www.bbc.com/portuguese/internacional-62415170