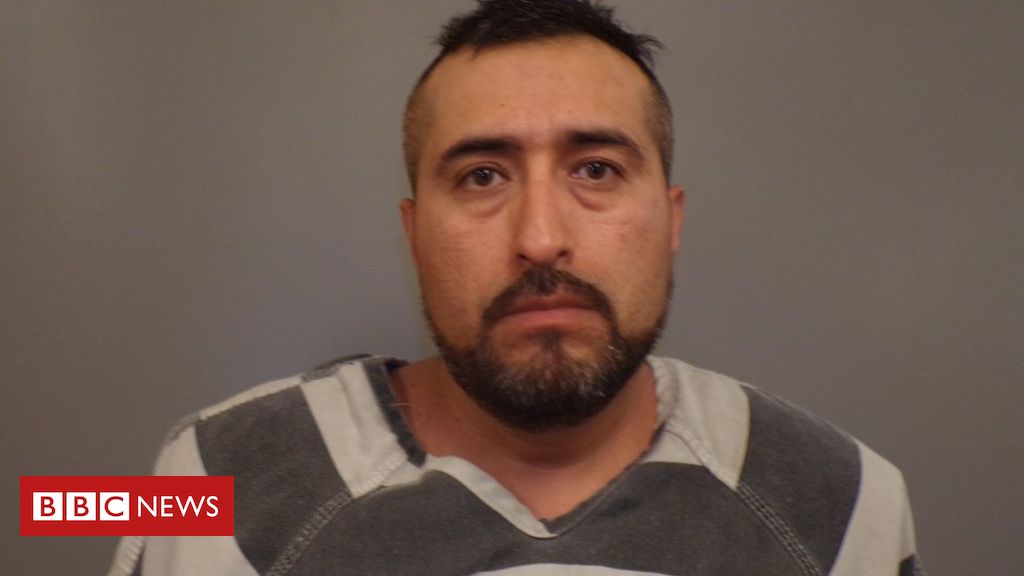 Previous Ellen Pompeo will have a reduced role in the new season
Next Cinemas have 10 premieres this week, including ‘Bullet Train’, with Brad Pitt and Sandra Bullock – 03/08/2022 – Cinema