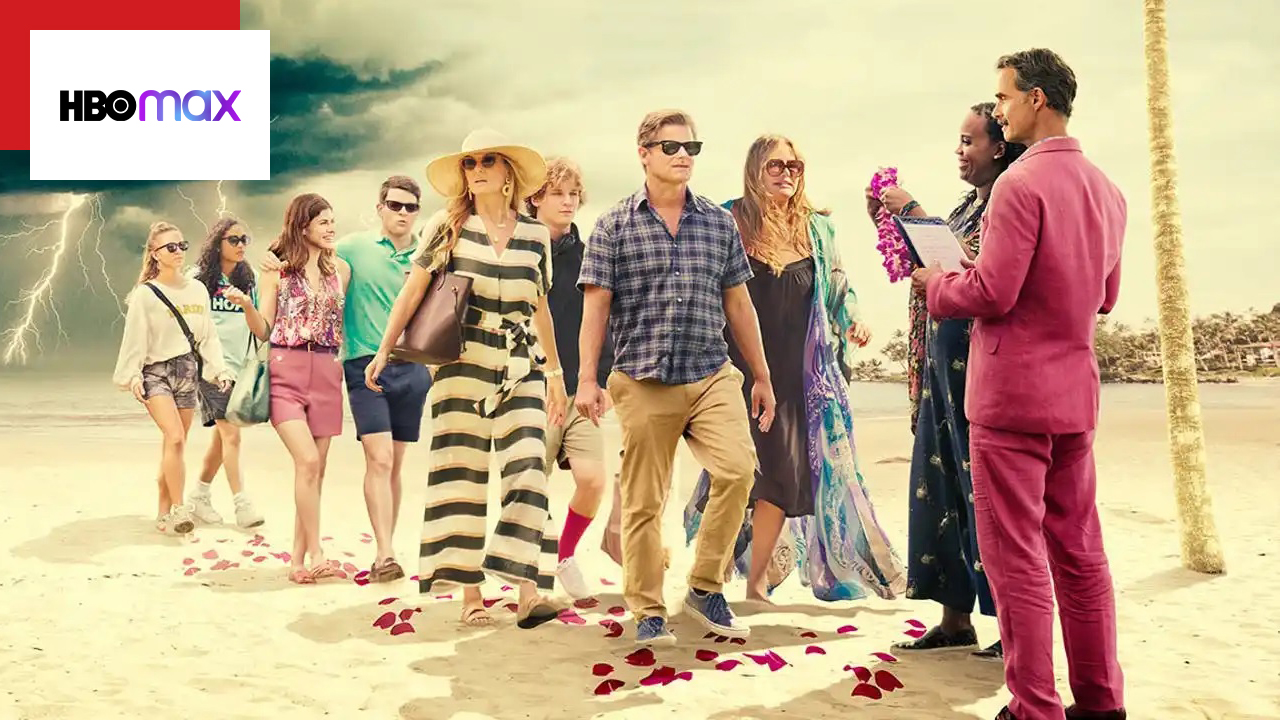 Get ready to return to The White Lotus. The acclaimed HBO anthology series – and nominated for an Emmy 2022 – returns in its 2nd season, which premieres in October, still without an official date.

The series created by Mike White will take place in a new setting with new characters and a season 1 veteran. Season 2 will take place in Sicily, Italy, where new hotel staff will face off against new guests. Actress Jennifer Coolidge (Legally Blonde) is the only one from the previous cast to return for the new episodes, in which she will reprise the role of socialite Tanya McQuoid in search of spiritual balance. In addition, a new image of the character was released in the new season of The White Lotus.

Set in Hawaii, season 1 of The White Lotus premiered in 2021 and was successful on HBO and HBO Max, attracting 1.9 million viewers until the final stretch, a number that only grew from there. The series revolves around the mystery about the identity of the character who leaves the hotel inside a coffin. Both the development and the characters delighted critics and audiences alike.

According to Variety TV critic Caroline Framke, the show “examines the human costs of self-absorption, materialism, and the double-edged sword of the righteous crusade of those who don’t know how to help the world without becoming the center of it.” 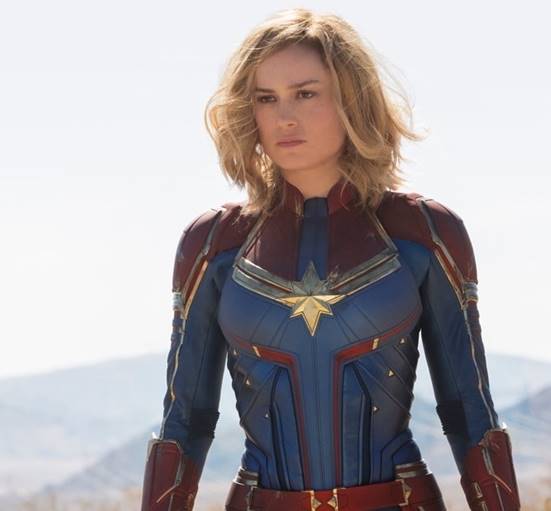