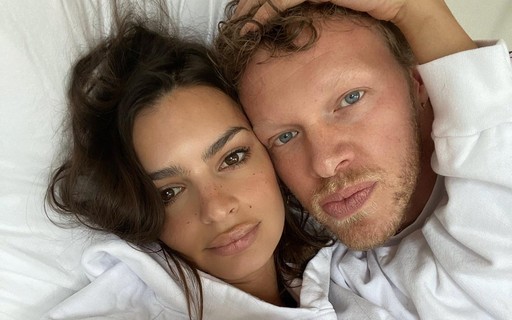 Amidst cheating rumors, Emily Ratajkowski’s ex would be begging for another chance – Who

Emily Ratajkowski’s Ex-Husband, Sebastian Bear-McClard, would be begging for another chance at marriage after the divorce application, which would have been motivated by alleged betrayal on his part. according to Page Sixa source close to the model told that she would be determined not to forgive,

“Sebastian is begging her to give him another chance. That’s not going to happen because she did her own investigation and found out even more of the *** he did behind her back.”

Ratajkowski, 31, sparked breakup rumors when she was spotted without her wedding ring. The source also mentioned Page Six the reaction of close friends.

“What they had is really special. All their friends loved to see them in the papers and in the headlines. They were just beautiful, but of course the most beautiful relationships can have these ugly endings. I don’t know what the truth is about Sebastian’s behavior, and I’m not defending him, but I know they’re both reeling. It’s so sad”.

Emily and Sebastian were married in February 2018 and have a 1-year-old son, Sylvester.

Recently, she liked some tweets that talked about the alleged betrayal of Sebastian Bear-McClard. “Can’t believe that p**** cheated on @emrata,” read a post backed by Ratajkowski.

Now, it seems, she is moving on with her life. On Tuesday (2), Emily announced that she has signed up to speak at Power Women’s Summit of Forbes in New York next month.