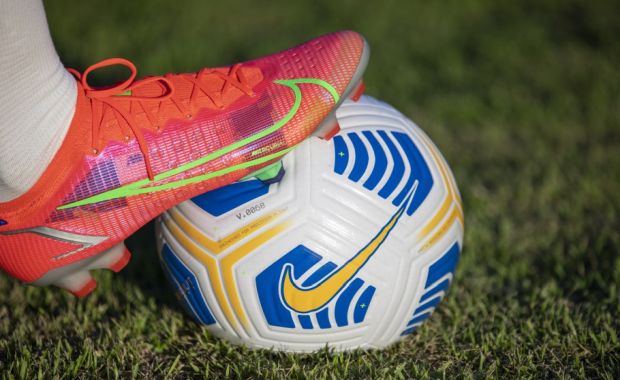 Bahia is the only one of the 40 clubs in Series A and B that has not yet defined which league it will enter to negotiate TV rights. Amid conversations to sign a SAF with Grupo City, this topic is being debated.

In the last two years, the creation of a league has been gaining strength behind the scenes of Brazilian football so that clubs can negotiate broadcasting rights from 2025 to 2029. However, what was supposed to be a consensus has become a division.

On the one hand, there are 14 clubs that have signed with Libra – Liga do Futebol Brasileiro. While on the other side, 25 teams formed an “anti-Libra” bloc, called Liga Forte Futebol Brasil.

Until the month of July, Bahia and Grêmio were the only teams from the two highest divisions of national football not to have committed to any block, until the Grêmio team closed with Libra.

The fact that the Esquadrão de Aço has not yet closed with either of the two blocks is precisely the negotiation of the SAF, which will now have control of the club’s football management.

According to the UOL portal, Bahia and Grupo City are already talking about the Brazilian League.

Clubs that make up Libra

Libra proposes equal division of 40% of TV rights, with 30% for performance and 30% for audience and engagement.

Clubs that make up the Liga Forte Futebol Brasil:

The “anti-Libra” league, on the other hand, proposes an equal division of 50% of the total amount of TV quotas, with 25% for performance and 25% for audience.