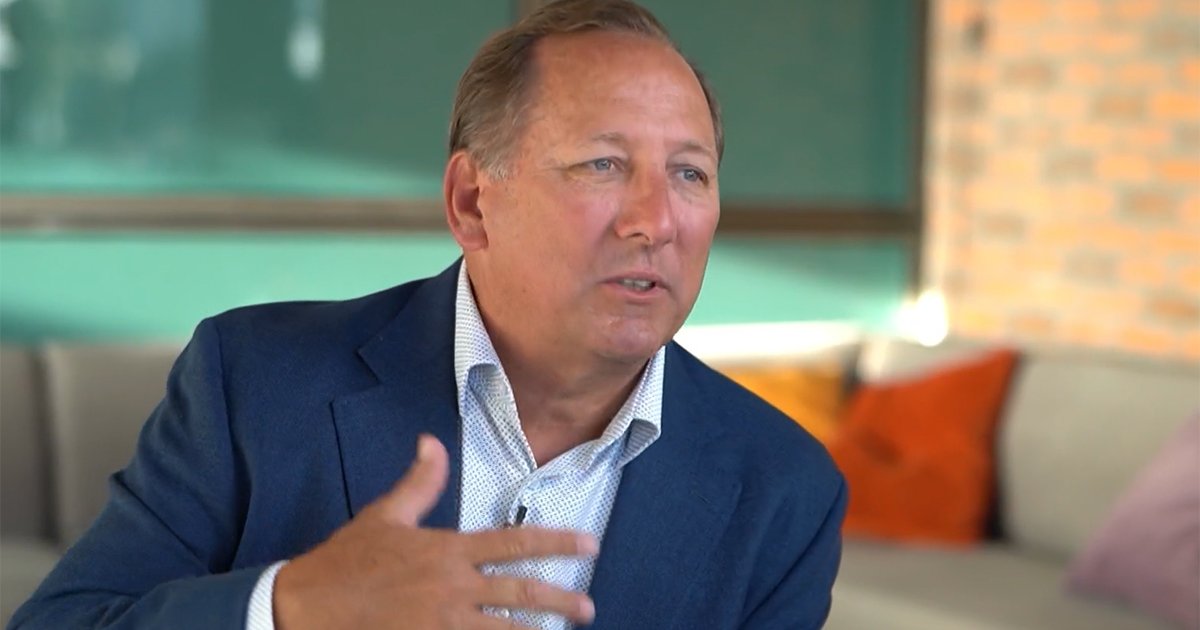 O Botafogo was actually given as collateral for the loan that John Textor did to acquire the Lyon? The interview granted by the American investor to “L’Équipe” this week generated some concern in Botafogo fans. But the businessman himself explained the situation to “O Globo”.

According to Textor, in order to win the bid and get close to acquiring 66% of Lyon’s shares, it was necessary to present proof that it had the necessary value. So, the path was to obtain a temporary line of credit with Bill Foley’s Cannae Holding, in the amount of up to 523 million euros (about R$ 2.8 billion), for Eagle Football (a football investment company in Textor).

There is not exactly a loan, but a form of proof of having the necessary funds. After the negotiation for the purchase of Lyon is concluded, if there is a future debt from John Textor to Bill Foley, it will be on Eagle Football, not on SAF Botafogo.

Textor guarantees that, if there is a partnership, it will be on top of Eagle Football’s shares. Cannae would become a partner in the American’s company or in some club, not specifically Botafogo, which could even be Lyon itself.

John Textor can also obtain, from other investors, funding to acquire Lyon without needing the Cannae line of credit. Or being able to use only part of it. The possibility of active assets, such as SAF Botafogo, being used as payment guarantee is considered difficult.

Previous Minions 2: “We have the best”, extols Leandro Hassum, the voice of Gru, about Brazilian dubbing (Exclusive Interview) – Film News
Next Galaxy A52S with Snapdragon 778G is cheap with coupon – All in Technology