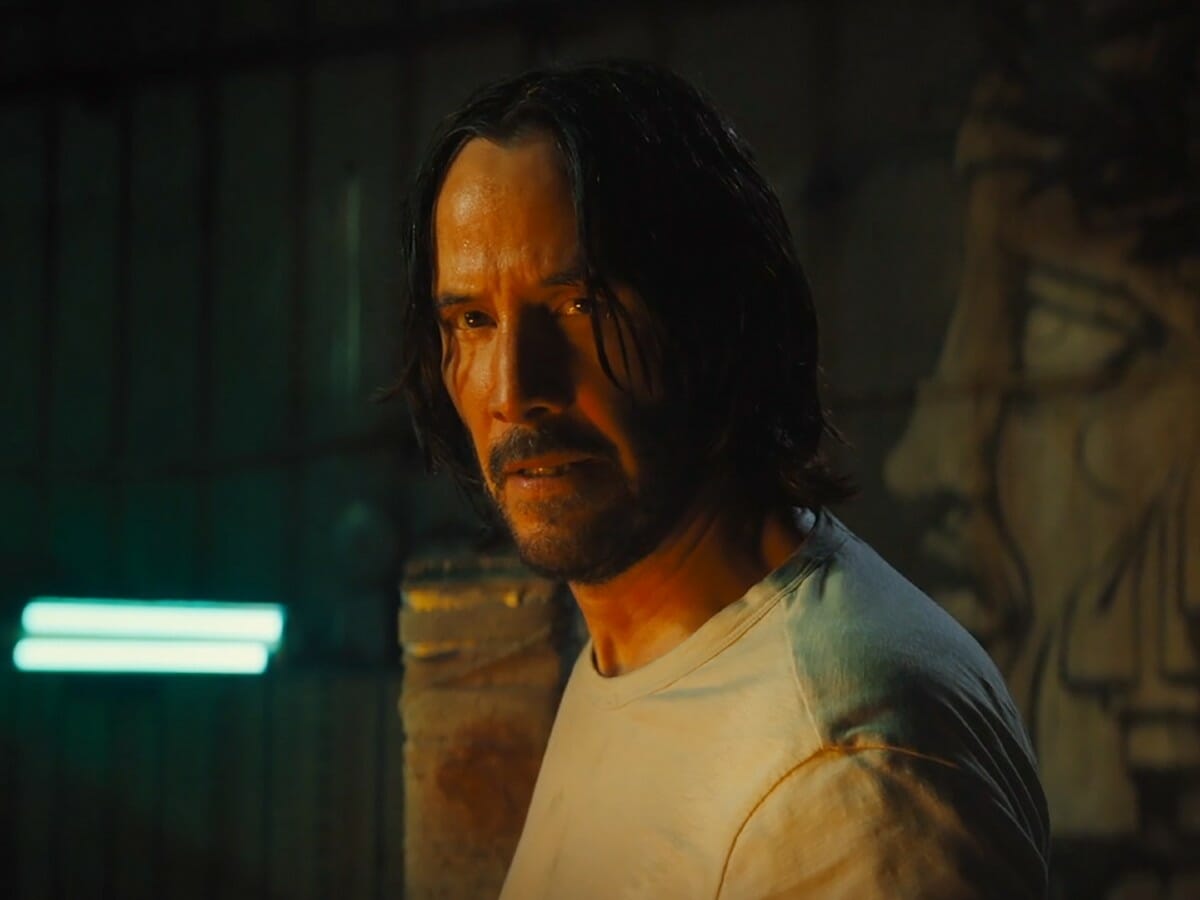 Bullet Train is the new movie with Brad Pitt. Directed by David Leitch, who also worked on the first John Wick, the feature almost had a cameo from Keanu Reeves.

The film casts Brad Pitt as Ladybug, an assassin trying to get out of the game. When he is called up for one last job by his trainer, a character played by Sandra Bullock, he soon finds himself up against a series of rival assassins, all with the same mission.

As a stuntman-turned-director, Leitch first made the leap into directing with an uncredited role in the first John Wick.

Starring Keanu Reeves as an assassin seeking revenge, John Wick marked a reunion between Leitch and Reeves, who previously worked together on The Matrix Reloaded and The Matrix Revolutions.

In an interview with EW, Leitch explained that Bullet Train almost had a cameo from Reeves in an unexpected role.

Throughout the film, Ladybug talks about her therapist, Barry, but the character is never seen on screen. According to Leitch, he wanted Reeves for the role, but the scenes didn’t come to fruition.

The director does indicate, however, that Reeves’ Barry could appear in Bullet Train 2, should the film get a sequel. Check out Leitch’s full commentary below:

“My dream cast would feature Keanu. Wouldn’t that have been great? Hey, Bullet Train 2!”

Not only would a cameo from Reeves reunite him with Leitch, but it would also see him work with Sandra Bullock again, marking their third collaboration after Speed ​​and Lake House.

It remains to be seen whether the sequel will happen, but if the first film performs well at the box office, it’s entirely possible.

Previous Russia needs to withdraw troops before any talks, says Ukraine
Next Argentine press melts for Palmeiras after draw at Mineirão 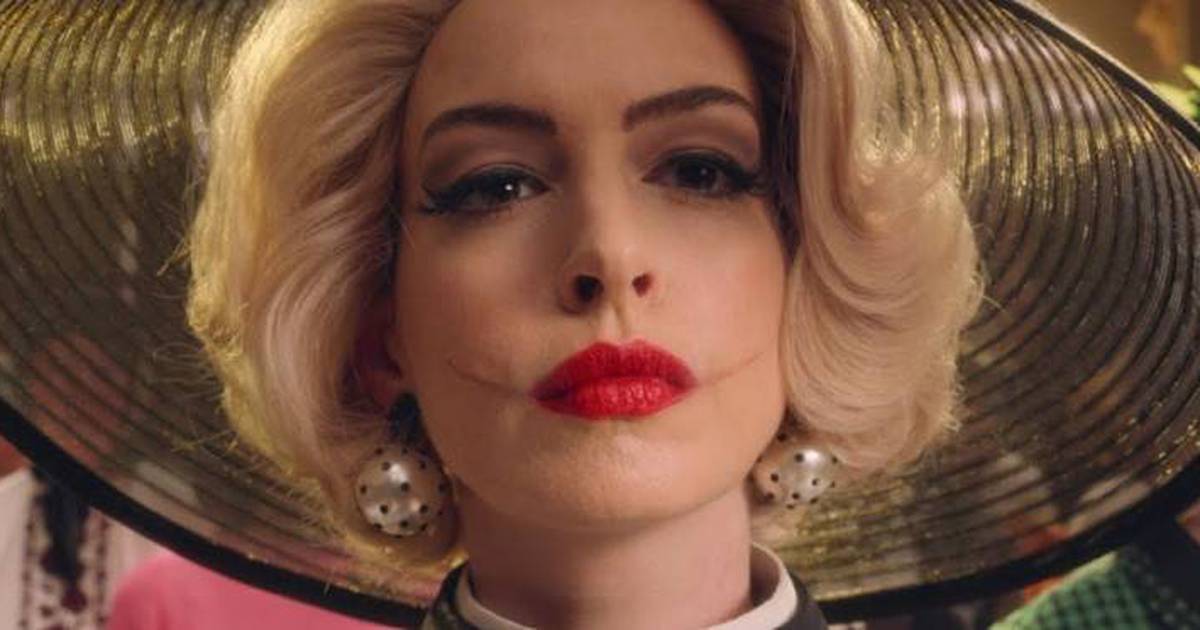 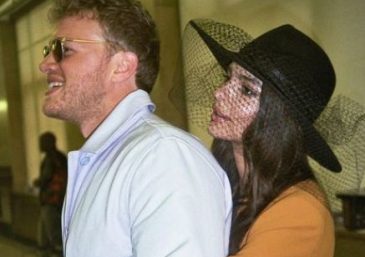 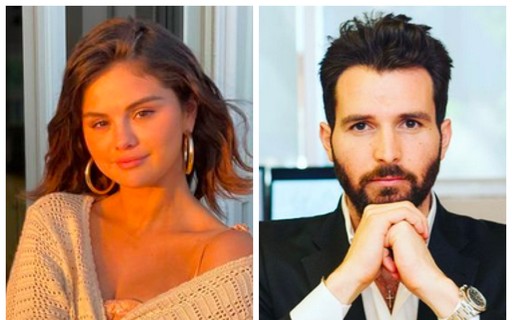