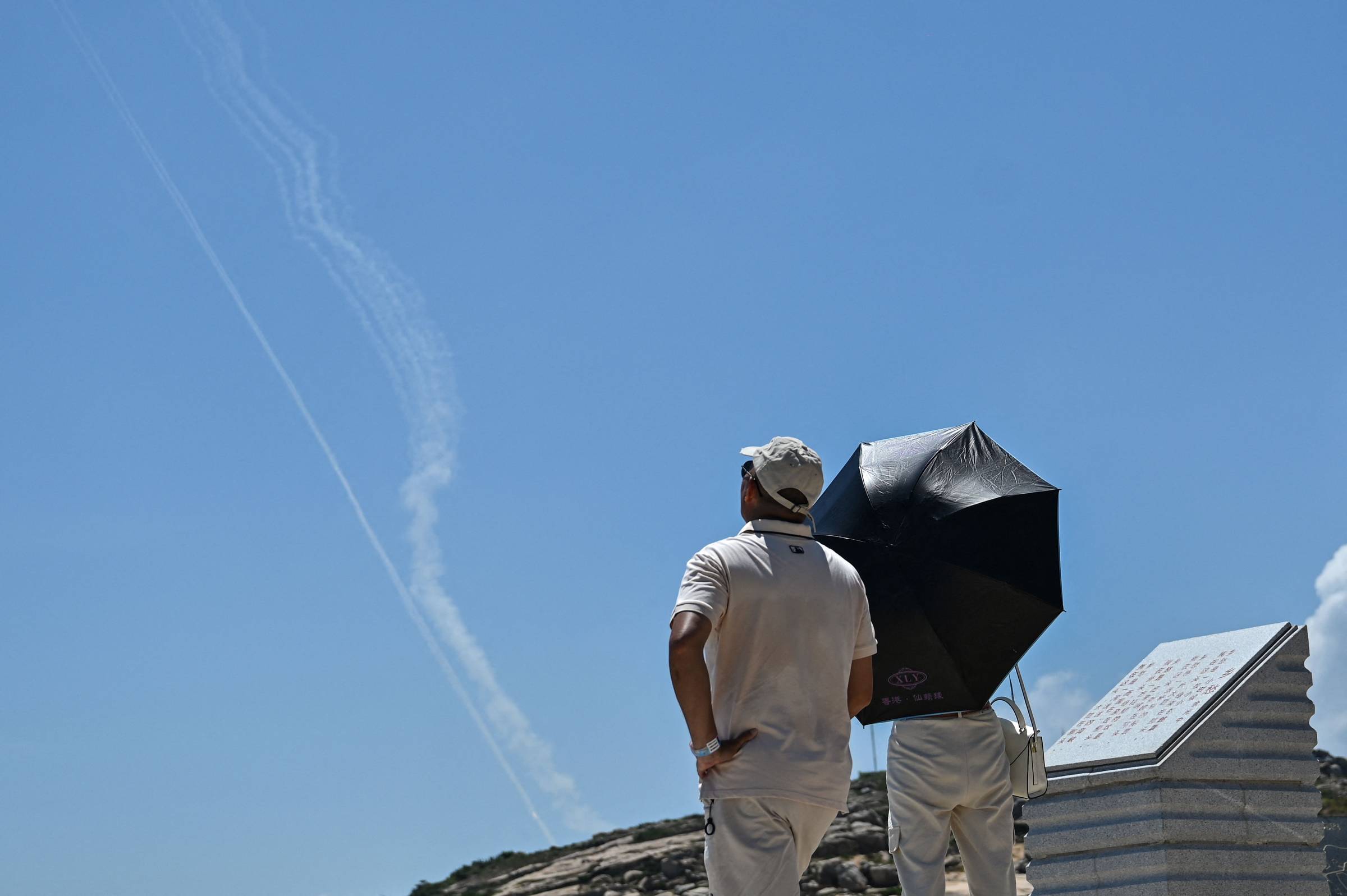 China fired 16 ballistic missiles at Taiwan on Thursday, kicking off military drills in retaliation for US House Speaker Nancy Pelosi’s visit to the island Beijing claims to own.

The weapons were DF-15 short-range missiles, judging by videos distributed by the Chinese press, fired from undisclosed locations. A map released by the People’s Liberation Army shows that they flew over Taiwan, something that had only happened once, in 1996, and fell into waters east of the island.

In any case, with a range of 600 km and the ability to carry a nuclear warhead, they could do both: they are weapons that would be used in a first strike on Taiwan. As Taipei said, the exercises are designed to show how an air-naval blockade of the island would be carried out, as Beijing has released six maneuvering areas around the territory.

According to Japanese Defense Minister Nobuo Kishi, “apparently five missiles” landed in the waters of the country’s Exclusive Economic Zone, adjacent to the region. He says he has made a protest to Beijing and that the incident would be the first of its kind, adding tension to the situation: the government in Tokyo has been ramping up bellicose rhetoric against rival China.

Long-range artillery rockets were also fired from other points such as Pingtan Island (130 km from Taiwan). Military helicopters were spotted at the scene and there are reports that Chinese warships are already positioned off the west coast of Taiwan on the other side of the island.

According to the Taiwan Ministry of Defense, the projectiles were launched in successive waves for two hours, starting at approximately 2 pm (3 am in Brazil). The ministry called it “irrational action,” exactly the same term Chinese Foreign Minister Wang Yi used to describe Pelosi’s visit during a speech at a meeting with Southeast Asian colleagues in Cambodia.

China says the missiles and rockets were equipped with conventional warheads, making this the biggest live-fire exercise in the Taiwan Strait in its history.

The tactic of hitting targets at sea or flying over enemy territory with missiles is well known in the region, being applied in North Korea’s tests on Japan, for example. It’s quite intimidating, but there have been no reports of panic in Taiwan, which has already been on high military alert since Pelosi landed on the island on Tuesday night.

The American is on an Asian tour and made the first visit by an official of her level to the island in 25 years, amid intense Chinese protests, which they see as support for Taiwan’s never-proclaimed independence. She spent the fourth (3) in Taipei and flew to South Korea, from where she later goes to Japan.

He met with officials such as President Tsai Ing-wen and reaffirmed the American commitment to defend the island’s democracy, as opposed to autocracies — he was careful not to use the word China, but it was obviously useless. After the missile fire, Tsai also resorted to the irrational term and said the international community should act to stop Beijing.

The US maintains an ambiguous policy towards Taipei, at the same time recognizing the Chinese sovereignty implicit in the diplomatic recognition of Beijing and offering weapons and a promise of military protection in the event of war.

Xi Jinping’s government has already said it has an urgent commitment to integrating the island, home to the leadership defeated by the communists in the 1949 revolution, with the mainland. He promises to do so peacefully, but he does not rule out the use of force and has intensified his military actions in the region to make that clear.

Last year, for example, it made the biggest incursion by fighters and bombers in history, testing how quickly the Taiwanese send intercept planes. On Wednesday, Beijing sent 27 combat aircraft against Taiwan, in a “warm up” of the promised exercises until Sunday (7).

More is to come, and the tension seems to be increasingly being dosed by Beijing. The Chinese press says that sophisticated weapons will be used, such as the J-20 radar stealth fighter, one of the country’s aircraft carriers, a nuclear submarine, the Type 52D destroyer and a series of missiles, including the “carrier killer”. ” DF-21 and the hypersonic DF-17.

The escalation of tempers is the biggest between China and the United States since the Third Taiwan Strait Crisis, between 1995 and 1996, when six missiles were launched in the region after the island’s president visited Washington.

The current context is that of Cold War 2.0, launched by Donald Trump in the face of Xi’s growing assertiveness in 2017, which involves from trade tariffs to Hong Kong’s autonomy as battlegrounds. The Joe Biden administration has intensified it, accelerating the assembly of a network of allies in the Indo-Pacific to encircle Beijing and question its claims over the waters of the country’s main trade corridor, the South China Sea.

It took on dramatic proportions with the Ukraine War, initiated by Vladimir Putin’s invasion in February. Moscow is Xi’s main ally, who, days before the conflict, had welcomed his Russian counterpart and formed an alliance. It is not military per se, but Beijing’s economic and political support for the Kremlin, as well as Xi’s refusal to condemn the conflict, is seen by the US as vital to Putin. 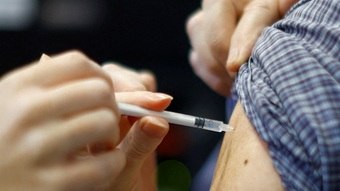