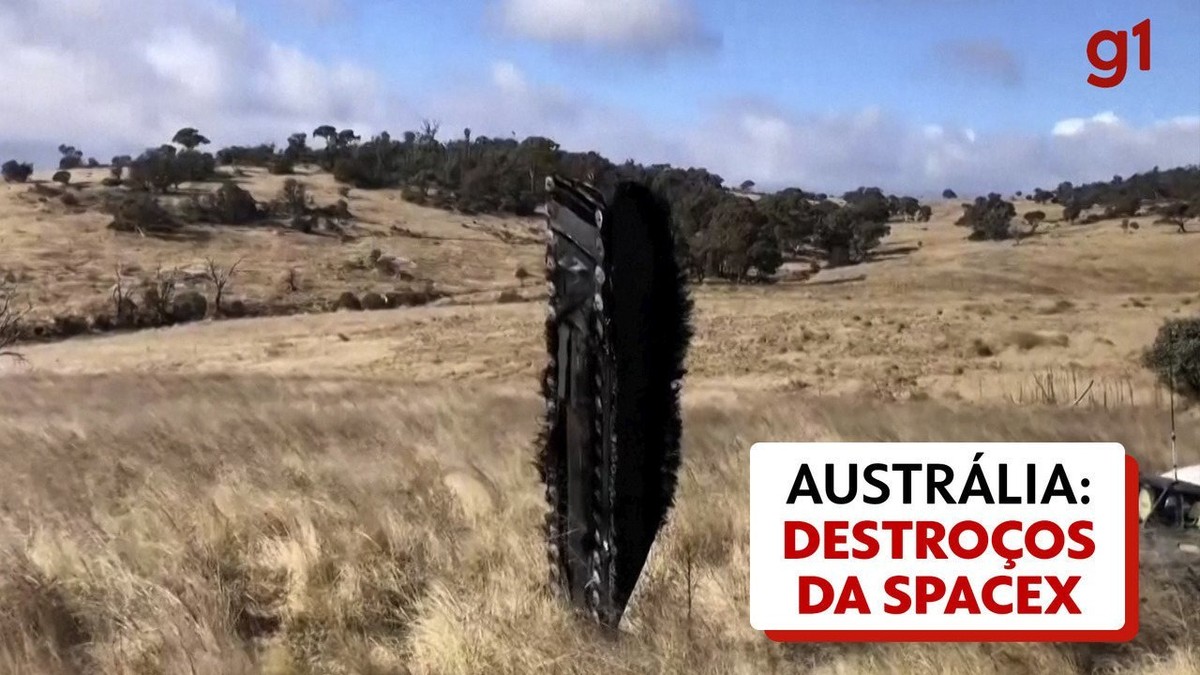 Debris found in rural Australia last week was part of a mission by SpaceX, the private rocket company founded by billionaire Elon Musk, the Australian Space Agency confirmed in a statement to local broadcaster ABC on Wednesday.

Sought after by local farmers, astrophysicist Brad Tucker visited the site in Dalgety, located in the state of New South Wales, to examine the wreckage that was charred after re-entering the Earth’s atmosphere.

“It was exciting and strange at the same time,” said the astrophysicist. “It’s impressive to see you.”

According to Tucker, the wreckage likely fell on July 9. Sheep farmer Mick Miners, who owns the farm where the pieces fell, said he didn’t realize it was a piece of a spaceship until weeks later. As it was obscured, seen from afar, it was mistaken for a burnt tree.

Tucker said the wreckage was not a public hazard and described the find as “extremely rare”. The largest piece is about three meters long.

According to Tucker, the piece was part of a trunk discarded by the Crew-1 capsule when it re-entered Earth’s atmosphere in 2021. Other reports of space debris have already been reported from nearby properties, making it likely that more pieces from the SpaceX mission will emerge.

Most space debris falls into the sea, but with the advancement of space industries around the world it is likely that the amount on land will increase. “We have to assess the likely risk of hitting an inhabited area and what that means,” warned Tucker.

In a statement, the Australian Space Agency asked residents to report any new discoveries to SpaceX.

“The Agency has confirmed that the debris comes from a SpaceX mission and remains in contact with our US counterparts,” a spokesperson said.

See more images of the wreckage: 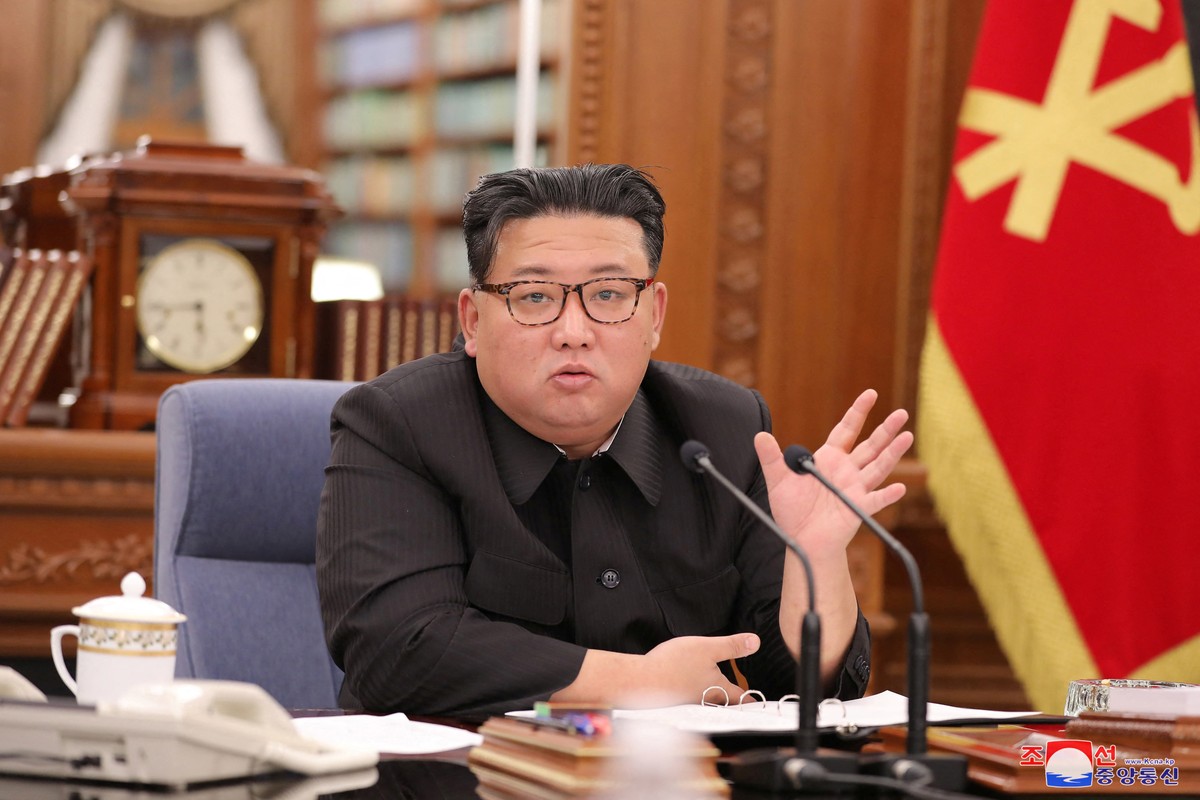 Explosion kills 5 people and Guayaquil is in emergency 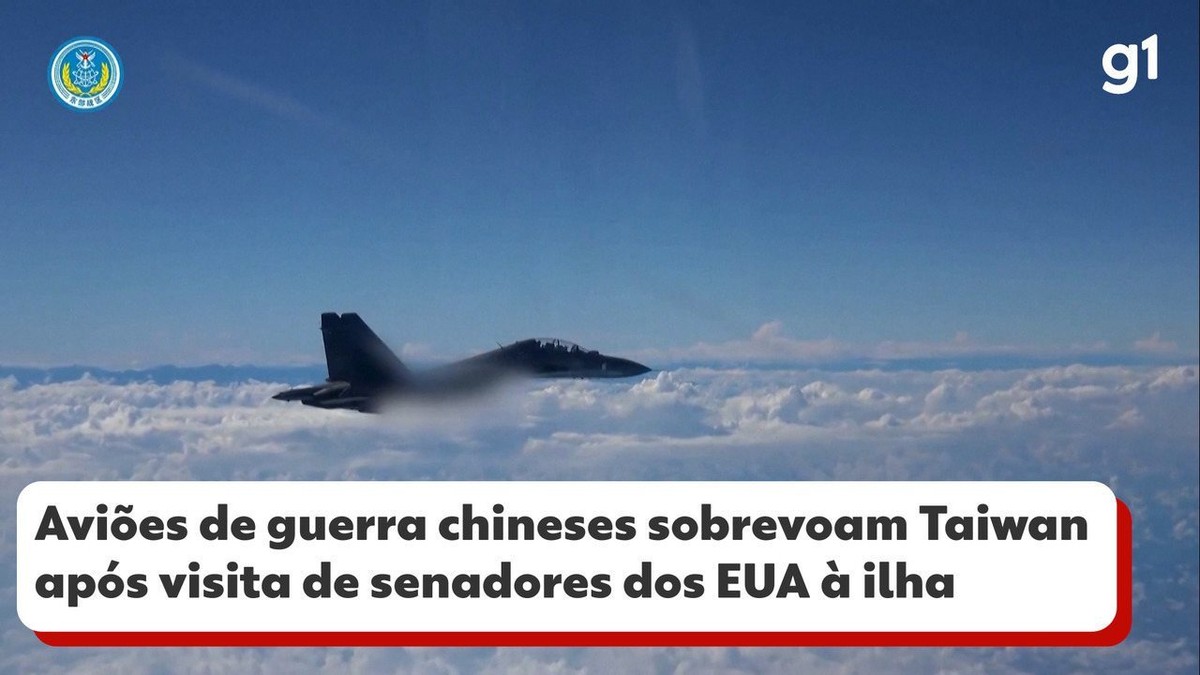 On Sunday, five US lawmakers, led by Senator Ed Markey, arrived in Taipei on an …