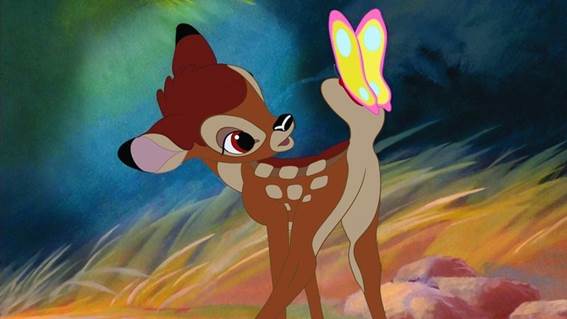 August arrived and with it the disney+ celebrates the anniversary of some of its productions, which were premiered in this same month years ago. Check it out below:

Directed by American David Hand, “Bambi” enters the list of Disney’s most classic films, being the fifth animated feature film by the studios. Launched in Brazil on August 14, 1942, the production completes eighty years since its debut this month. The Little Deer Story was nominated for three Academy Awards® in 1943 for Best Original Score, Best Sound, and Best Original Song. In addition, on Disney+ the public can also check out the sequel to the classic: “Bambi 2 – The Great Prince of the Forest”. 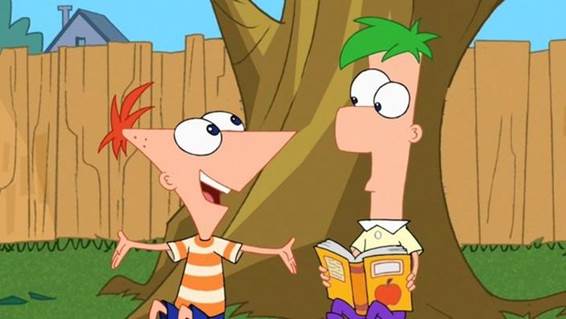 The brothers Phineas and Ferb taught us how to enjoy the holidays in the craziest ways possible in the animated series that celebrates 15 years since its release. First aired on August 17, 2007, “Phineas and Ferb” marked Disney Channel fans, who can now follow the adventures of this duo exclusively on Disney+. 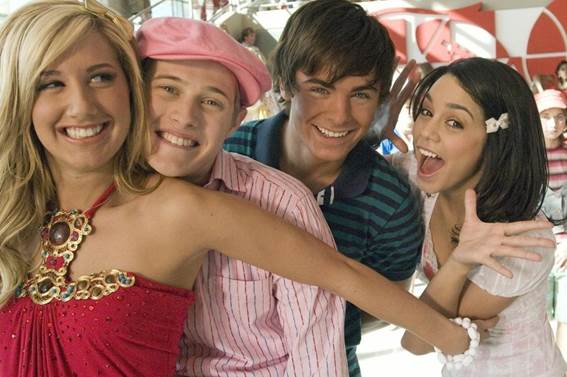 The “High School Musical” franchise marked the adolescence of many people born in the 90s. And, this year, the second film turns 15 years since its release. The film follows the summer vacation of Troy (Zac Efron), Gabriella (Vanessa Hudgens) and the entire Wildcats gang. Directed by Kenny Ortega, the production was released in 2007 and is known for its soundtrack and outstanding cast. In addition to the franchise films, on Disney+ the public can also follow the series “High School Musical: The Series: The Musical”, which has just released its third season, exclusively on the platform. 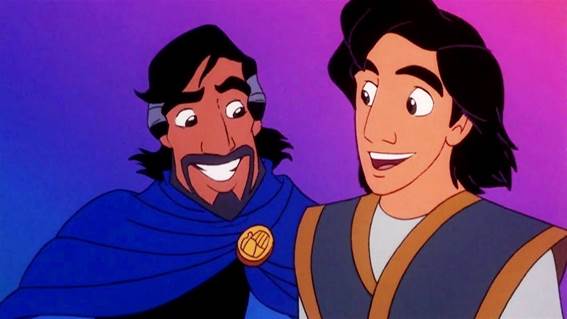 Despite having arrived in Brazil only two years later, “Aladdin and the 40 Thieves” premiered on August 13, 1996 in the United States. Turning 26 this month, the film is the third in the franchise that chronicles the romance between young Aladdin and Jasmine, daughter of the Sultan of Agrabah. In addition to the other three animations of the classic, Disney+ also features the recent live-action production “Aladdin (2019)”, starring Will Smith, Mena Massoud and Naomi Scott. 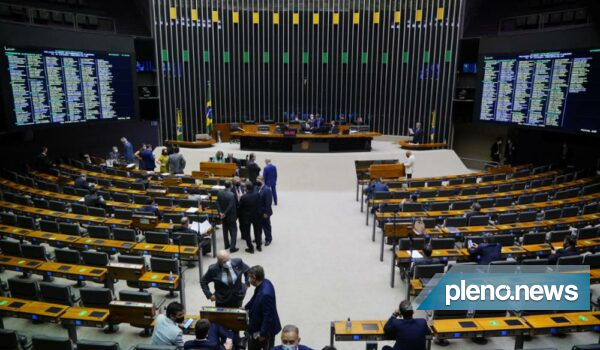 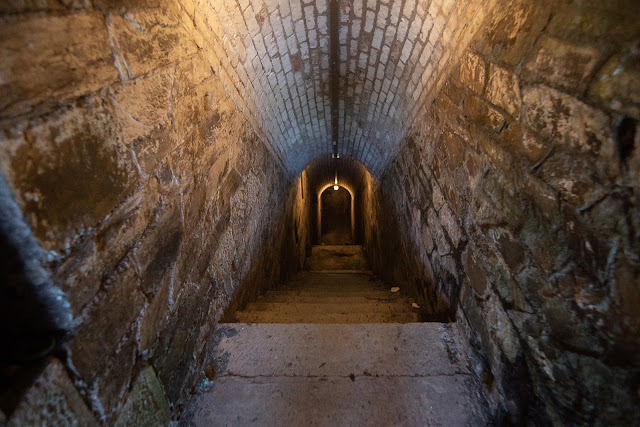 A&E and History Highlights for the weekend (5-7/8) 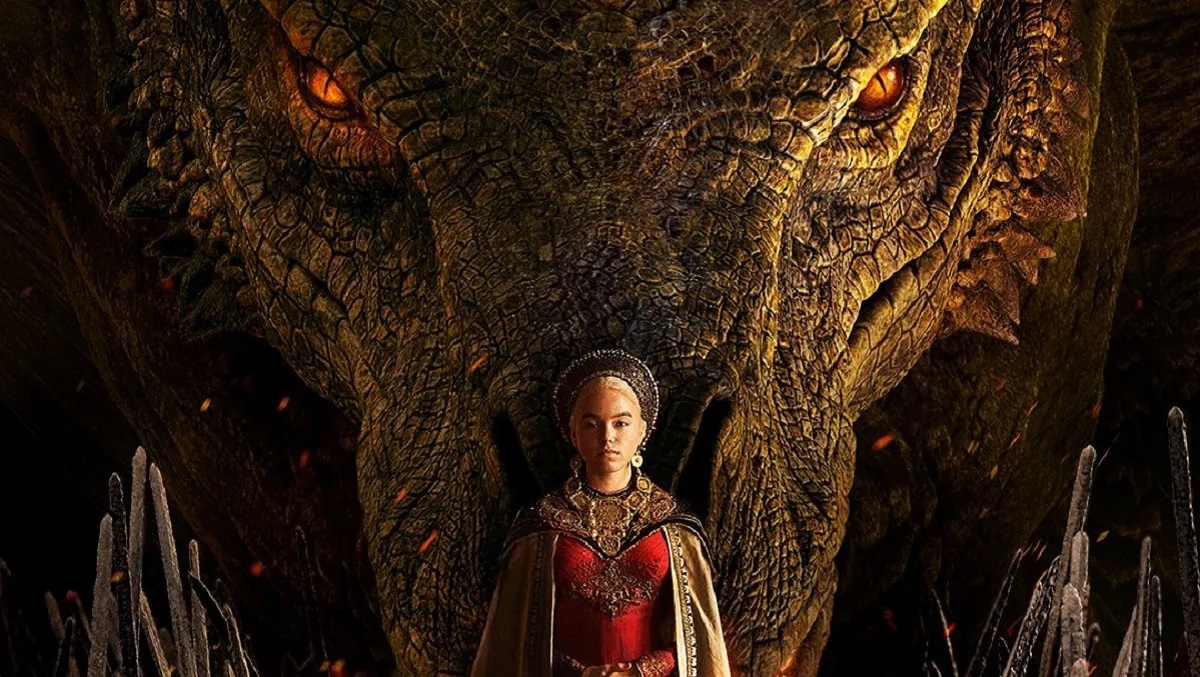