A 23-year-old McDonald’s employee in New York is hospitalized in serious condition after being shot in the neck after a customer complained that his fries were cold. Matthew Webb was shot on Monday (1), at a franchise unit in Brooklyn. The suspect, Michael Morgan, 20, was charged with attempted murder and illegal possession of a weapon, according to CBS TV.

Morgan’s mother began to argue with the fast food chain’s employee inside the establishment and went outside, according to witness accounts. Warned of the situation, the 20-year-old son was in the parking lot and was called to solve the “problem”. He then drew a gun to shoot Webb, who was rushed to the hospital.

Neighborhood residents mourned the incident. “Did this happen at work? It’s sad, he was just trying to make a living,” said one resident. “That something could happen because of something as simple as food, that’s crazy,” said another.

Sanford Rubenstein, a lawyer representing the family of Kristal Nieves, 19, killed in January while working at Burger King, criticized gun violence in the US. “Cold fries shouldn’t result in shooting. At the end of the day, it’s gun violence across the country, particularly in this city, that needs to be brought under control, and fast food restaurants aren’t the safe havens they used to be.”

Police said there is no prior connection between Webb and Morgan.

McDonald’s employees said that the place has security, but that the opening hours have been reduced recently. 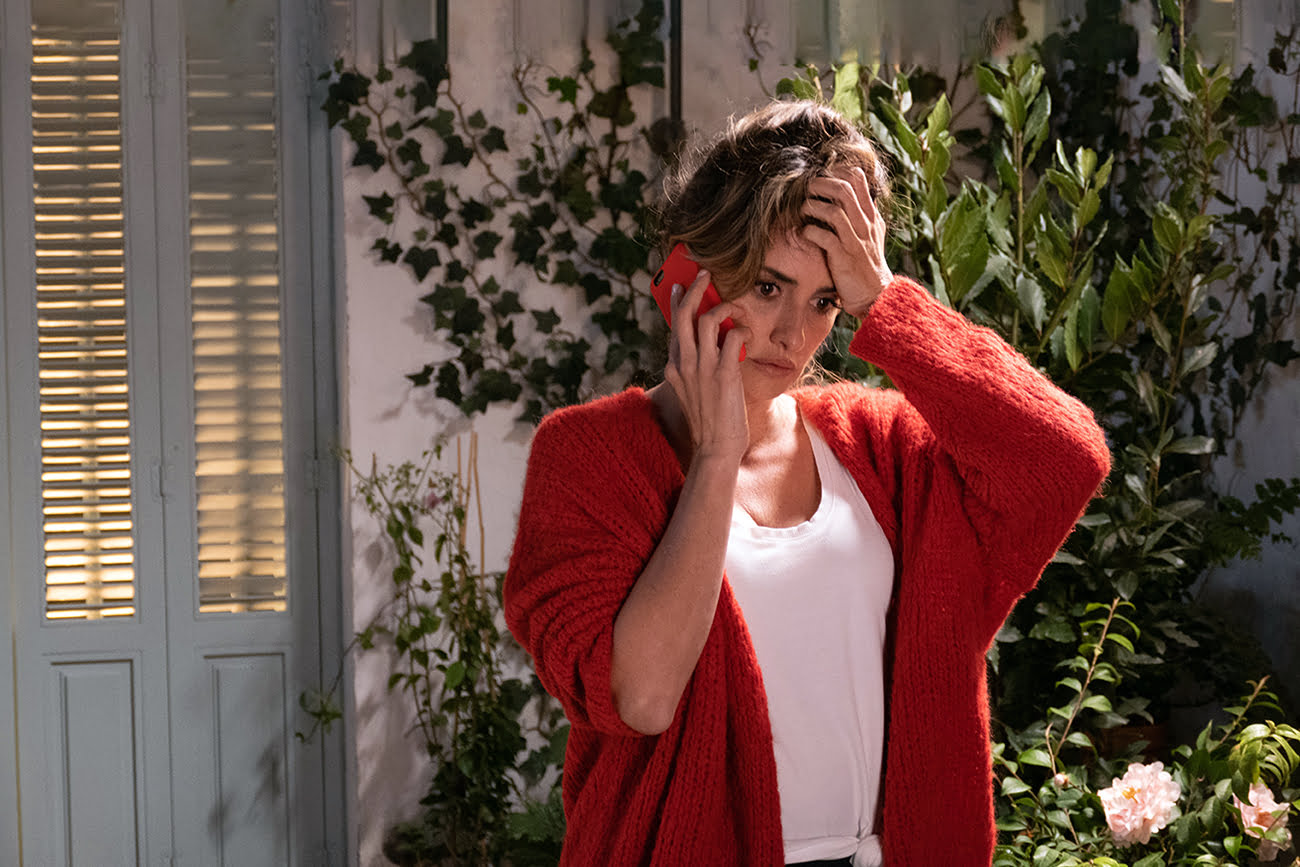 15 best movies released by Netflix in 2022, ranked by audience 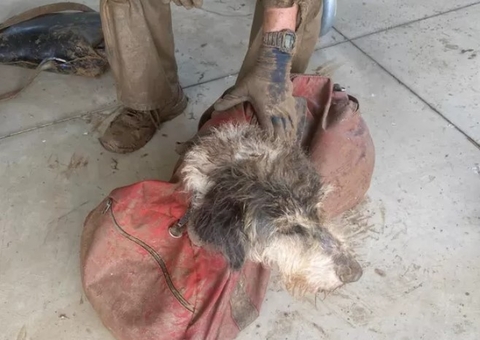 After being missing for two months, the dog Abby was found by a group of …