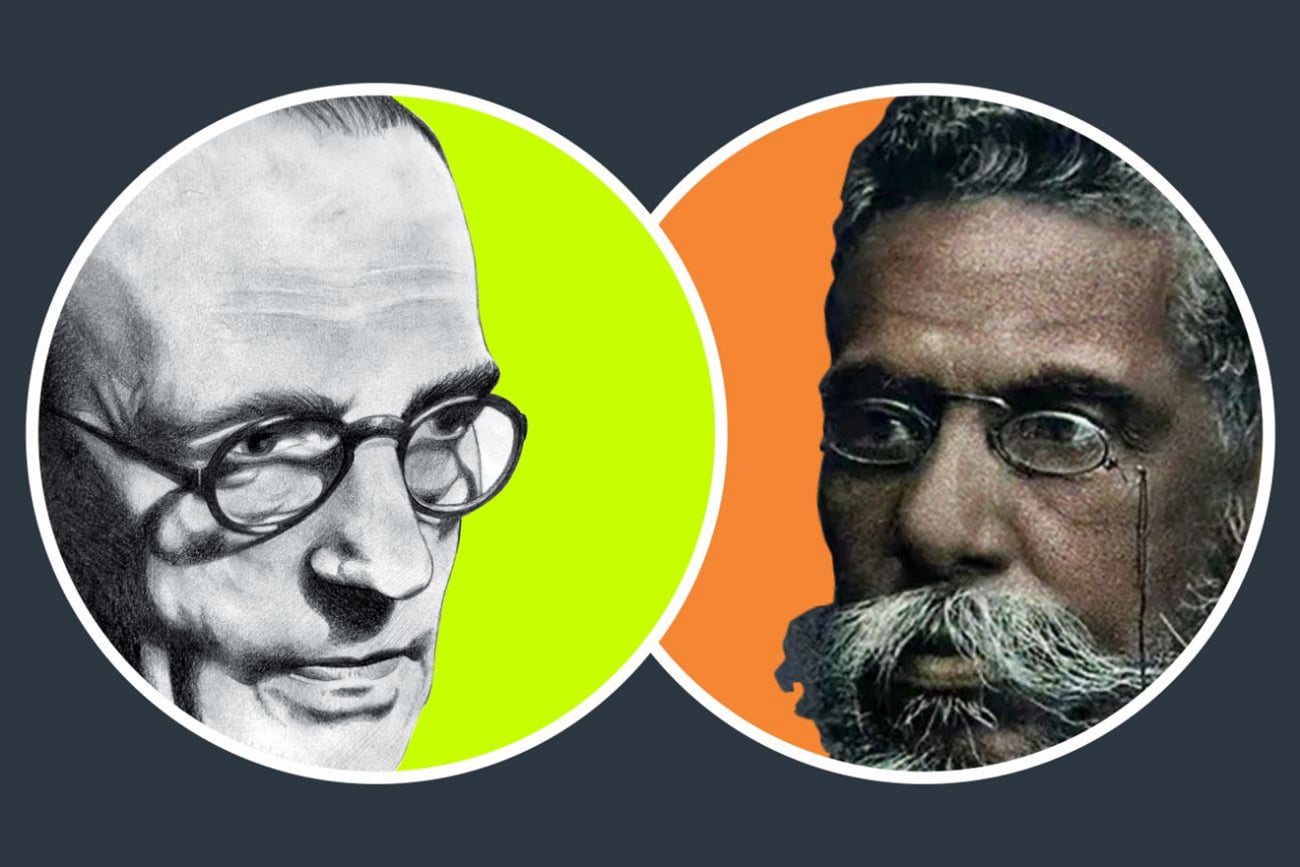 Some important critics, such as Gilberto Mendonça Teles and Massaud Moisés, demonstrated the influence of Machado de Assis on Graciliano Ramos. There is a clear mirror game presiding over the construction of “São Bernardo” in relation to “Dom Casmurro”: similar works share a similar narrative structure, a memorialistic nature, dramatic aspects and the theme of jealousy. But the writing of the Alagoano, very personal, has very little to do with Machado’s elegance. In “Origins and Ends”, Carpeaux defined the style of the greatest novelist of the 1930s Generation as poetically classical, betraying a “hidden Parnassian past”. The Classic category would imply a range of styles that spans the history of art: we generally associate it with Pericles’ Greece in antiquity or Louis XIV’s France in the 18th century (neoclassicism, to be exact). In the Modern Age, it would be more than this rational self-sufficiency, however: it would also be the Catholic-Baroque tradition, exponential in Italy and especially in Spain, advancing through the Protestant world of the Netherlands under the languid tortuosity of the Rococo. It would not only be light and moderation, but also shadow and sensuality.

Having made this observation, it is well remembered that the classicism of Graciliano’s language actually refers to the French tradition, which in our poetry yielded Bilac, although the effect obtained is curiously paradoxical. It is impressive what Graciliano manages to subtract with this technique known for its formalism and politeness: if his art was made for the enjoyment of the eyes and not just the intellect, far from the balance and graceful contour of a Jean-Auguste Dominique Ingres, we would see emerge, perplexed , the rough style, I don’t know if by Max Beckmann or Portinari from the series “Retirantes”. That is, not the thin line that aspires to mathematical exactitude, but the violent, deforming line. It is a contradiction in terms: so that Carpeaux is right, it is licit to recognize that Graciliano’s genius achieved an apparently impossible synthesis, subverting in a way the didacticism of classifications and the apparent mastery of expressive matter by critics and scholars.

But let’s go back to the initial vein: Machado’s influence. There are subtleties in the story of “São Bernardo” that evoke the master from Rio de Janeiro, and which can be simple remnants or the beginning of a reasonable explanation for the secrets of the novel. If not, let’s see, from the most insignificant to the most considerate: in one of the periods of his chapter 24, there is this passage: “Later, in the office, an indeterminate idea popped into my head, I was there for a moment breaking dishes and ran away. I tried to grab it, it went far.”

It is a typically Machadian construction, with the mocking tone of someone who aspires to life in inanimate and abstract things. There is no other like it in the novel, centered on the fundamental theme of being the hero himself: “São Bernardo” are the memories of Paulo Honório, as there are those of Bentinho. You can see that the two end up in complete solitude, and the second is an authentic Dom Casmurro. There is also the son of the couple Paulo Honório and Madalena, a story of jealousy, therefore, similar to that of Machado. This common identity gives rise, in chapter 25, to a symptomatic commentary by the narrator — transcribed by Mendonça Teles in “The bookkeeping of scripture” — precisely when the farmer is assaulted by suspicions about his wife. The hero examines his son’s physical features as if he were Bentinho in front of Ezequiel, looking for a sign that reveals the betrayal. Even this is not enough: Graciliano seems to have borrowed from Machado and paid with interest and monetary correction, in “São Bernardo”, an image that the latter converts into a metaphor. Read Chapter LVI of “Dom Casmurro” and you will find it complete. The fundamentals say: “Escobar came opening his whole soul, from the front door to the back of the yard. The soul of the people, as you know, is a house arranged like this, often with windows on all sides, lots of light and fresh air. There are also closed and dark ones, without windows, or with few and bars, similar to convents and prisons”.

That Graciliano was interested in this particular period of “Dom Casmurro” is hypothetically acceptable. One can at least compare it to the basic dynamics of “São Bernardo”. The place where Paulo Honório lives has no luxuries, due to the owner’s nature (he recognizes, in the final balance, that he is a rough man). He wouldn’t mind taking advantage of it either, because what absorbs him is — interestingly — the outside world, business, inspection trips, supervising the works and workers on the farm. In this toil, we are surprised by the difficulty he has to be with himself: the world and its inexhaustible demands are unconscious escape routes for a man who works only to eat. He is an ordinary animal, driven by the miserable instinct of survival. The trade between interior and exterior, that is, between the house that becomes a symbol or metaphor of man, as suggested by Machado, is revealed in this apparently foolish confession by the hero: “I got up, leaned against the balustrade and I started to fill my pipe, turning to the outside, that inside my house everything was unpleasant”.

The existence of Paulo Honório inside his house fits well with Machado’s definition that “there are also closed and dark ones”, that is, houses — or if the reader prefers, souls. The entire chapter 30 of “São Bernardo” is a night spent by the hero inside the farmhouse, in other words, a being in himself. It is when his ghosts, his obsessions, his neuroses come to the surface and corner him, and he is not sure what is real and what is the fruit of his imagination (“everything inside my house was unpleasant”). The last chapter, which is an existential balance, also spends it indoors — or holed up in one’s own bowels. It is about another night, under which he comes across a man in excruciating loneliness: “The windows are closed. Midnight. No rumors in the deserted house.”

Curious how, conversely, this hollow man, brutally reduced in his humanity and scale of values ​​essential by the world, only finds relief when he turns to the outside. At one point he climbs the church tower and contemplates St. Bernard. His eyes are lost in the horizon and the landscape, seen panoramically, transformed by “his” individual effort, gives him the dimensions of a god who provides everything: “Fifteen meters above the ground, we experience the vague sensation of having grown fifteen meters . And when, so gigantic, we see numerous herds at our feet, plantations stretching across wide lands, all ours, and we see the smoke rising from our houses, where people live who fear us, respect us and maybe even love us, because depends on us, a great serenity surrounds us. We feel good, we feel strong.”

As he looks at the farm, he grows larger, as he dives into himself, he becomes smaller. In the final chapter, Paulo Honório is reduced to his own dimensions, with unanswered questions and agony. As long as he prospered, the yardstick of their relationships had been calculation, in terms of profits, expenses, and compensation. All his arguments are obsessive in this sense, mediated by exchange; each one of his troubles has a price, including his wife Madalena, who receives a salary and is entitled to vacations: quite normal, if it weren’t for the fact that Paulo Honorário’s leitmotif is not his sense of justice. Iniquitous, he pays her, as in other cases — as he pays the editor Gondim and the lawyer Nogueira — in order to be able to demand and have control over their relationships. The affective or marital data is indifferent.

Moreover, he does not marry out of passion, as Massaud Moisés wants, but to produce an heir. Addressing d. Gloria, to whom she confides her intention with Madalena, is emphatic: “What reciprocity! Fussiness. If the couple is good, the children are good; if it’s bad, the kids are no good. The will of the parents does not take away or put in. I know my zootechnics manual”. Such a creature is a product of the womb, not of the heart. The realism of “São Bernardo” is balanced between the psyche and the physical organism. Paulo Honório is a clear debtor of naturalism: in addition to this bestial comparison, he blames the profession and the environment, and the psychological oppression that affects him is best translated by the nerves on the edge, almost bursting.

There is something to be said about Madalena: although she shares the center of the novelistic plot, it is not an entirely convincing creation (Paulo Honório is, without edges). The heroine’s problem, I believe, appears particularly in two fundamental situations: first, when, in chapter 16, she accepts to marry her suitor, admitting to agree with a man who, in the same dialogue, flagrantly contradicts everything she proposes to represent: books and instruction. The following disagreement is more shocking: when talking about his son, Paulo Honório reveals that “no one was interested in him”, except for Casimiro Lopes, who is practically a beast. While the boy was crying heartily, the mother, depressed, “walked around the corners, her eyelids red and sighing”. Madalena became famous as a symbol of solidarity in our literature. It is the narrator who registers his indignation, I will not say with a class, but with the suffering of third parties: Rosa, Marciano, Margarida, among others. Isn’t it incongruous, in fact, that soon the son – all the more so because he is an innocent – does not deserve your pity?

There are those who say — this is not Madalena’s problem, but the critics — that it is a revolutionary, tinged with socialist colors. The husband, in his theoretical ignorance, can make this inference, not the attentive reader (perhaps I will change my mind after reading it again). It seemed to me that her indignation is only that of a healthy spirit in the face of one that is pathological, which is her husband’s. Her naivety, however, prevents her from reaching pamphleteering dimensions, and the ideas that conform to her temperament reach her more indirectly, in particular Luis Padilha, than through her own initiative or political vocation.

Paulo Honório is the opposite of Madalena, whence the tension that ends in tragedy. He knows no bonds of solidarity and love; there is no room for affections and sensibilities in this matter-ravaged soul. He is entirely absorbed by possession, which shatters his humanity: we could in fact feel sorry for him as any of his employees, because they are possibly happier than he is. Punished by the perverse logic of capitalism, he is aware of his pettiness and lives one step away from hell. But matter leaves him at last—fatefully—and he realizes the stupidity of his plans for greatness. He realizes, later, that he has clung to ephemeral things, unable to help him. Everyone abandons him because of São Bernardo: São Bernardo, finally, abandons him, driven to a halt by the winds that blow from the South (the Revolution of 30). 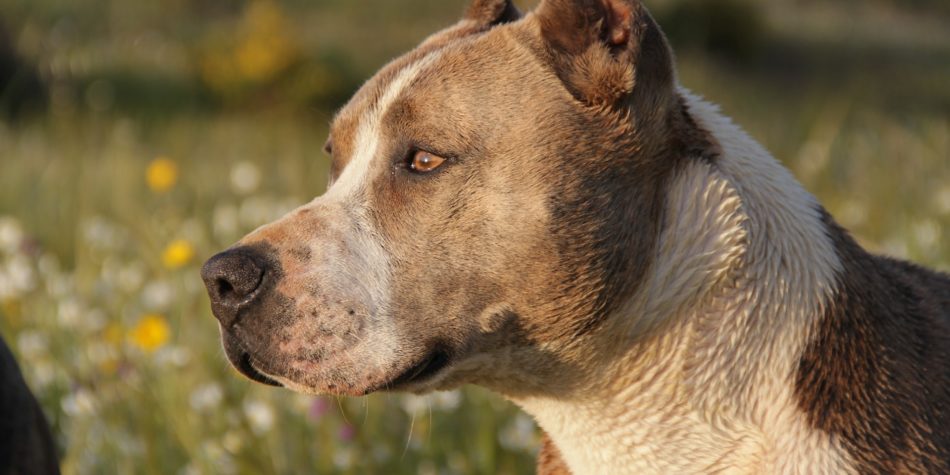 Woman sleeps with pit bull and animal almost devours her 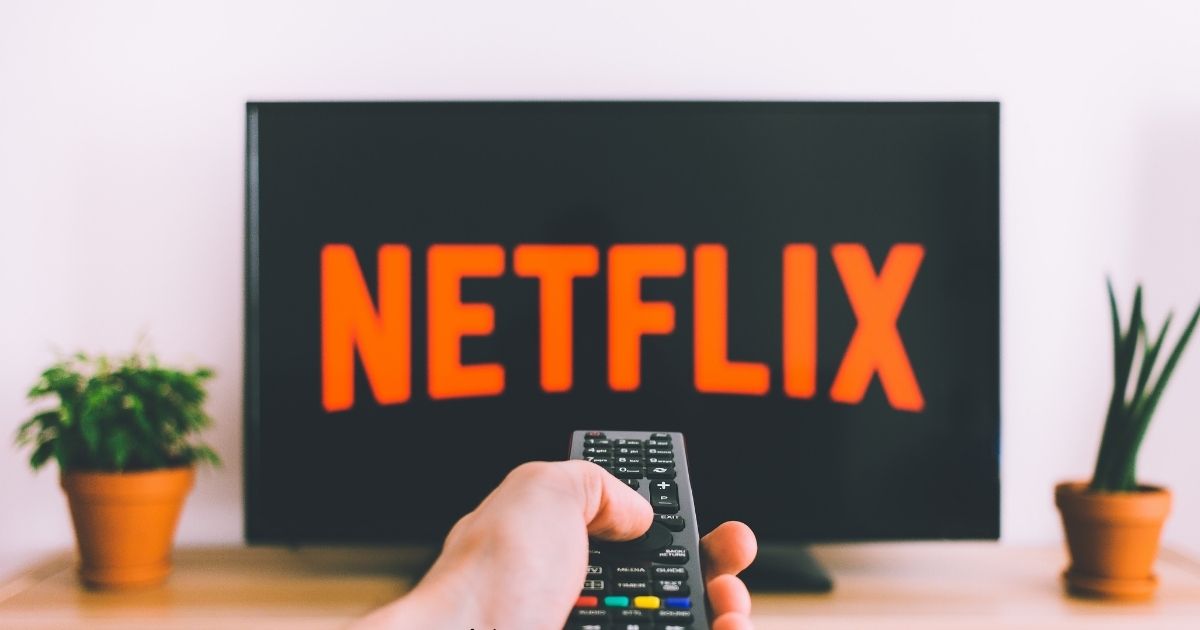 7 Netflix series will have new destinations throughout August