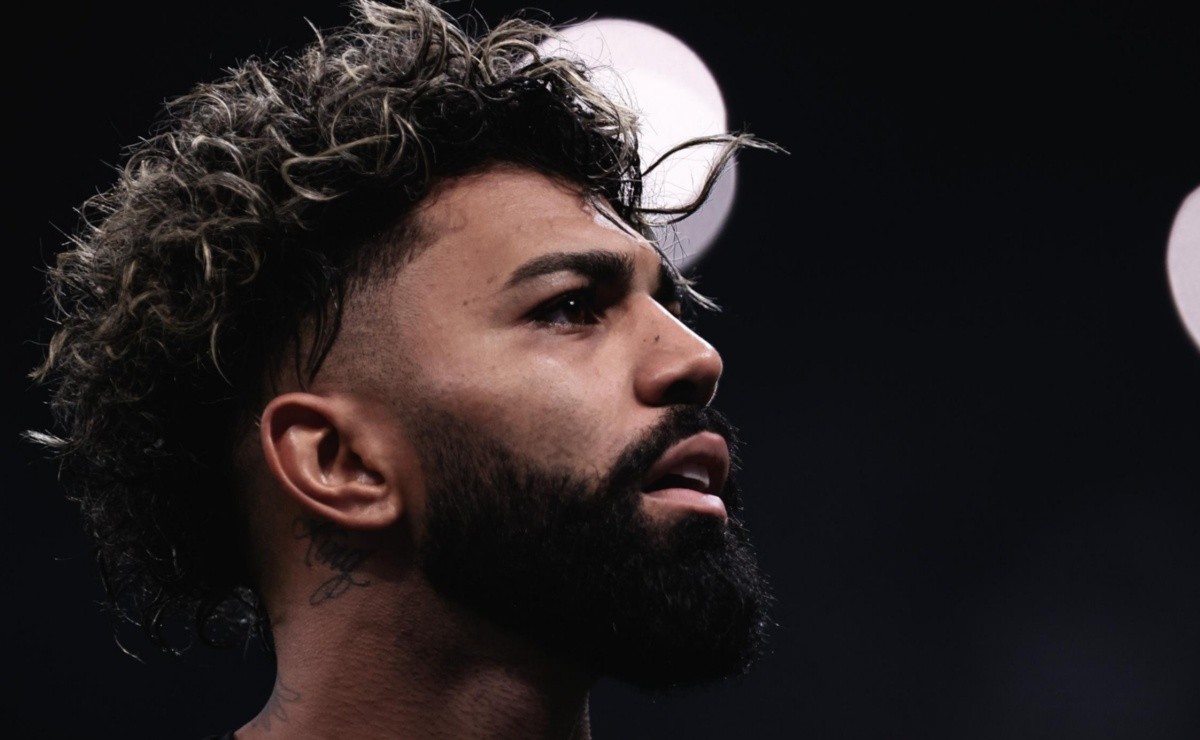 “I think it’s ingratitude”; Gabigol disapproves of attitude and makes a request to Flamengo fans

During an interview, Gabigol praised the Flamengo squad and vented about the attitude of the Rubro-Negra fans

Flamengo is fifth in the Brazilian Serie A Championship with 33 points, nine behind the leader. since the arrival of Dorival Junior, Rubro-Negro comes from four consecutive victories in the Brasileirão. That is, adding 12 points out of the 15 disputed. The evolution in performance is a result of the investment that the board has been making in the search for reinforcements on the market.

One of the highlights of the current squad is the forward gabigolwho scored one of the goals in the 2-0 victory against Corinthians played last Tuesday (2), in a first leg valid for the Liberators cup, Neo Chemistry Arena. Faced with the result won away from home, the team red-black will have greater tranquility and the support of the fans to seek a spot for the next phase of the competition, scheduled for next Tuesday (9), at the Maracanã.

During an interview with the channel ‘I went Clear???‘, released this Wednesday (3), gabigol revealed that he doesn’t like to be booed or to hear boos directed at his teammates in the stadium. According to him, this does not help at all and is even a little ingratitude of those who do this, in front of the titles won by the current cast.

“In a little while, as I said. Problem 0. It will happen that one day I leave… now the guys will retire, new guys will arrive, but what they did will stay with the club forever. Then you go to the stadium to boo the guy, man. I think it’s ingratitude. (…) That’s why I think that in Brazil people appreciate it when they stop or when they leave. (…) The guy is there running for you. (…) I cannot understand these things. I can’t understand a crowd that goes to the stadium to boo the team. So if they help us, we will win. (…) The booing doesn’t help at all (…)”, highlighted.