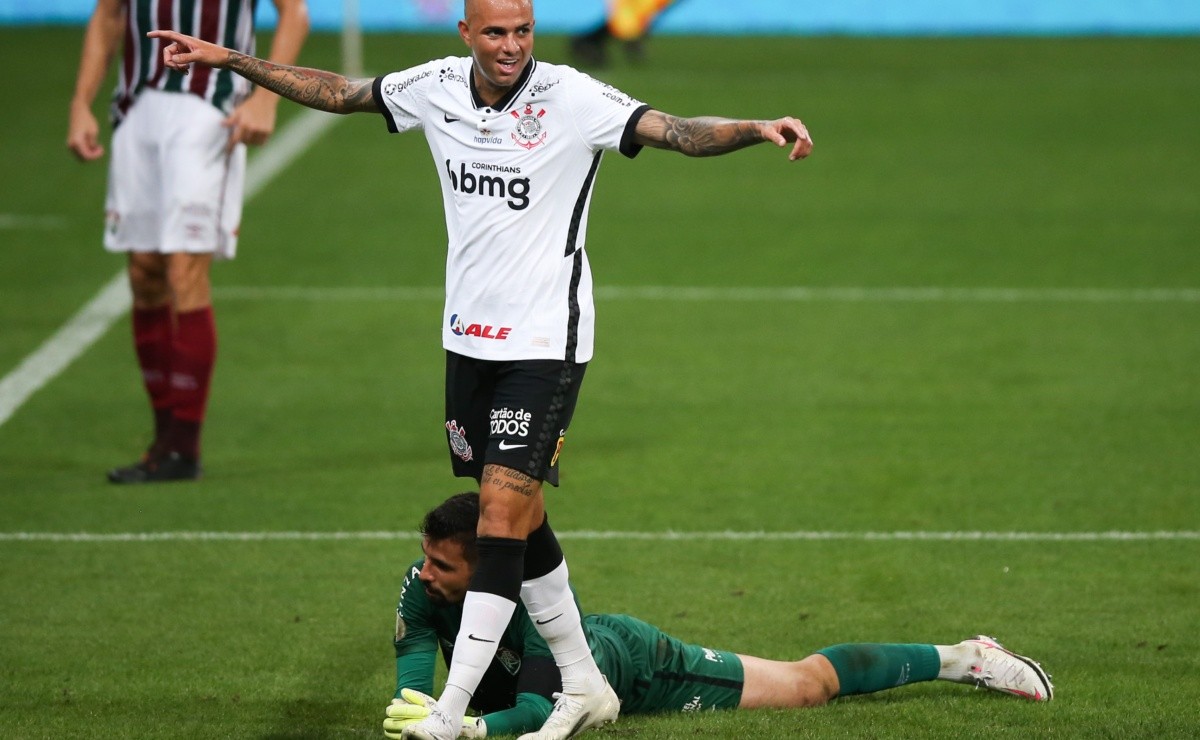 In addition to Luan, Corinthians can release another player to rival for free; crowd rages

In recent days, much has been said about a possible move by Luan, from Corinthians, to Santos, which even seems to be well underway. The negotiation had repercussions even in Europe, where the journalist Fabrizio Romanocommented on the negotiation.

In fact, the deal must happen without Santos paying any fee for the transfer, in addition to not paying any percentage of Luan’s salary, who will arrive at the Santos team without costing a penny.

The decision was heavily criticized by the Corinthians fans since in this way, Luan will not relieve the payroll and will only play for a rival without generating any benefit for Corinthians, which is now studying a similar deal with another player in the squad.

According to Globe SportsO Corinthians is considering the possibility of releasing midfielder Mateus Vital for free, on the condition that it will keep a high percentage of a possible resale of the athlete.

Despite this, according to the investigation of the portal, Timão’s priority continues to be selling the player, who is currently in the sights of São Paulo and has already been probed by Cuiabá, Grêmio and Santos.

That is, in addition to Luan, Vital can be another name from Corinthians to reinforce a rival for free and without generating revenue for the Corinthians team. Despite that, it is believed that in the case of Vital, at least the salary would be paid by Tricolor. 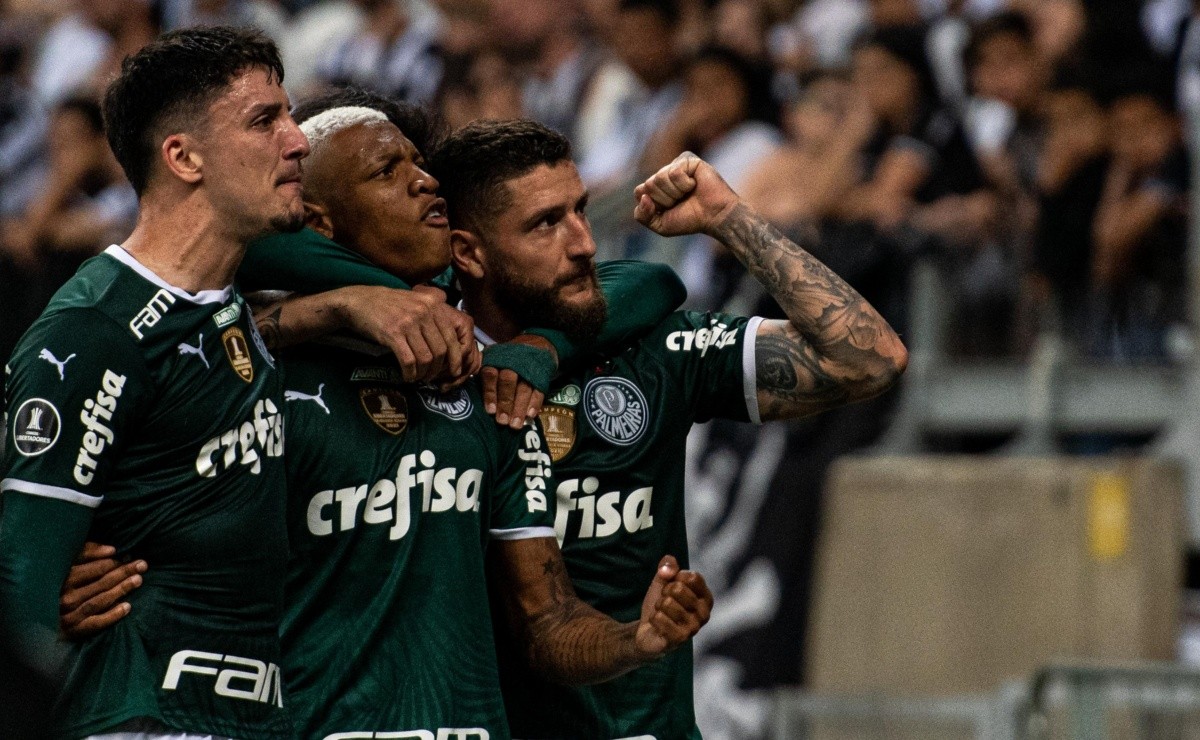 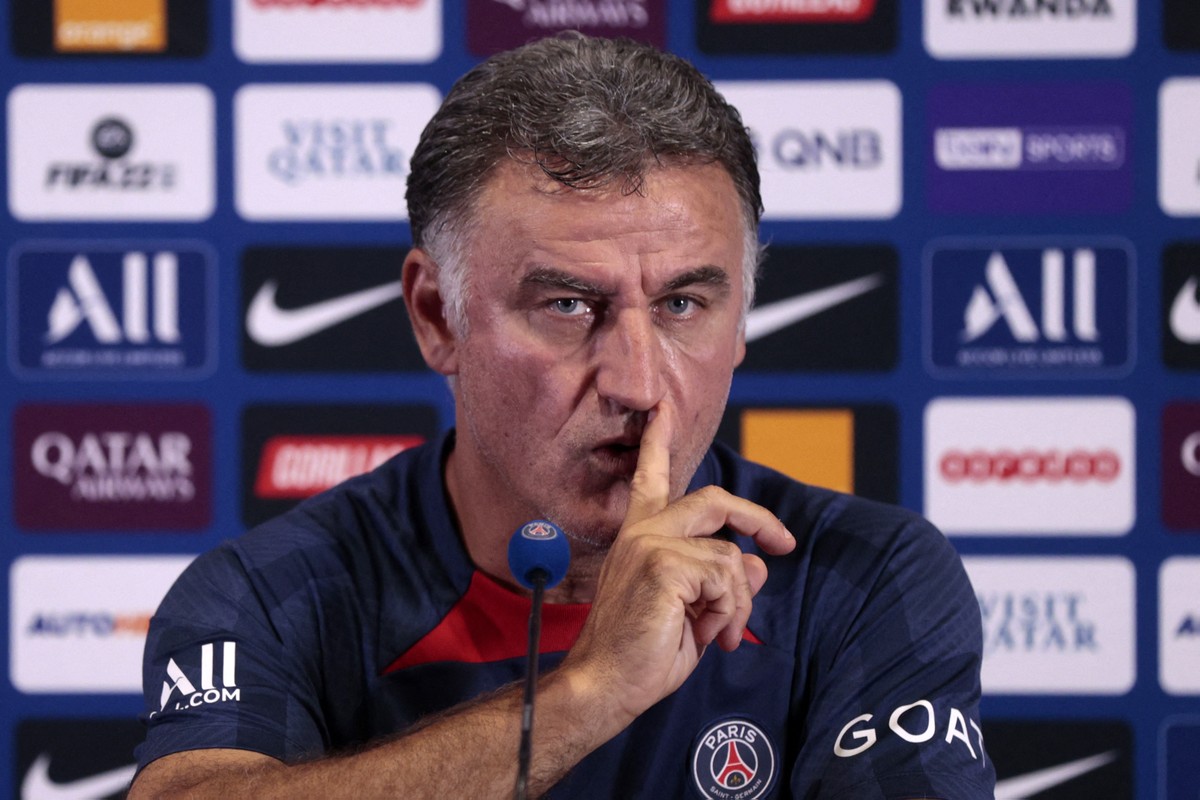 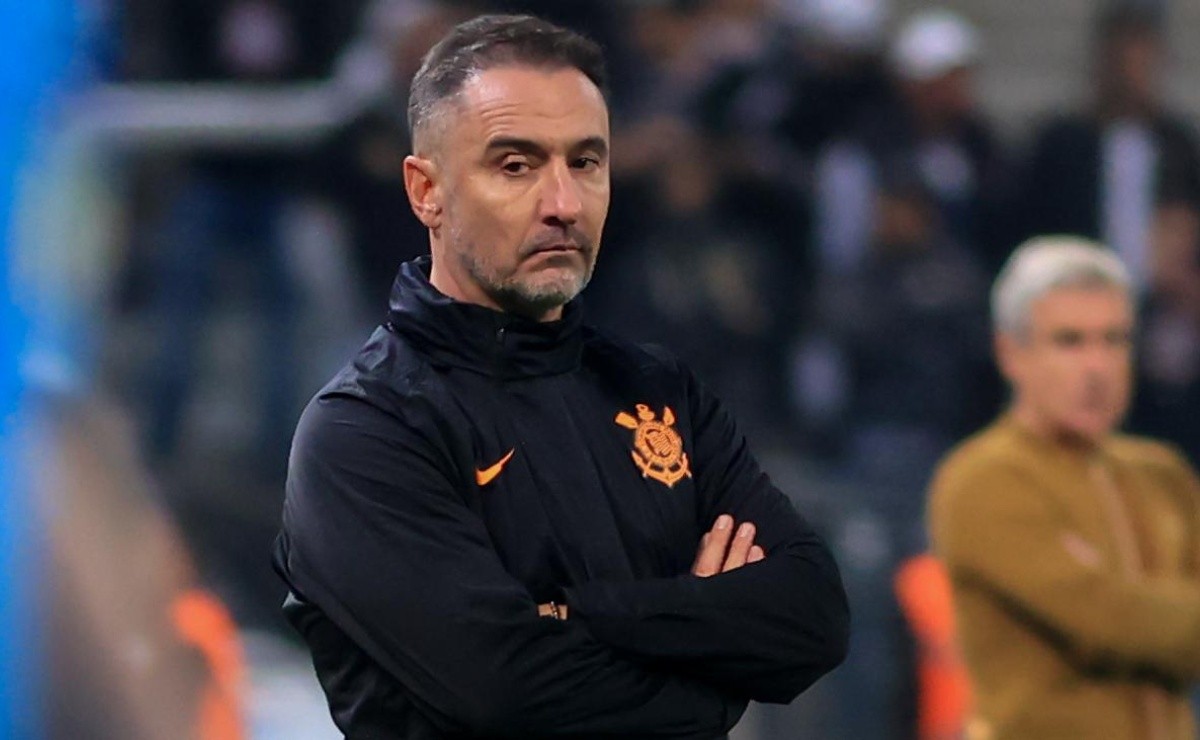 Corinthians promises to facilitate the departure of defender “filed” by Vítor Pereira; president breaks the silence