Intel had already shown that its Arc A750 graphics card, the second best GPU in the initial Alchemist lineup, would be stronger than competitors AMD Radeon RX 6600 XT and NVIDIA GeForce RTX 3060. Now in new video, the company shows the GPU in action running Control at 1440p above 60 FPS.

Intel representatives Tom Peterson and Ryan Shrout presented Remedy’s game running at 1440p with the highest graphics quality, except for the ray tracing being turned off. Control runs very close to 60 FPS in the excerpt shown by Intel.

In another video, Intel shows the same video card running Death Stranding Director’s Cut at two different resolutions: 2560×1440 and 3440×1440. Only at the first resolution can we see how the GPU fares with Hideo Kojima’s game. Set to the default preset, the Arc A750 delivered between 80 FPS and 100 FPS. Intel’s focus has been on optimizing drivers

Control and Death Stranding are two of the AAA games optimized for Intel Arc boards right now. Intel explained that they are “three tiers” in terms of optimizing their drivers for specific games. The first group will deliver the best performance for the lowest price on specific games that use DirectX 12, according to the company.

The second group concerns less optimized games, which use the DX 12 and Vulkan APIs. The third group, as you can imagine, talks about games made in DX 11 or older versions, where the drivers are not optimized at all.

Currently, only DirectX 12 games are optimized for Intel Arc graphics. In addition to the two titles mentioned here, Cyberpunk 2077, Fortnite, F1 2021 and Shadow of the Tomb Raider are the others released so far. Shrout makes it clear that “not all games will be like this at launch”. “We won’t get the same kind of performance in every game, but that’s our goal. We’ll continue to optimize the drivers, improve our software.”

No technical details of the Arc A750 or any other GPU have yet been revealed, with the exception of the A380 that has already been released. Intel’s promise is that the launch of the initial lineup of Alchemist graphics cards will take place by the end of September.

Previous Corinthians has new medical doubts at a delicate moment of the season
Next After a fight against a racist in Portugal, Giovanna Ewbank and Tais Araújo clarify the situation in a podcast Jornal da Manhã 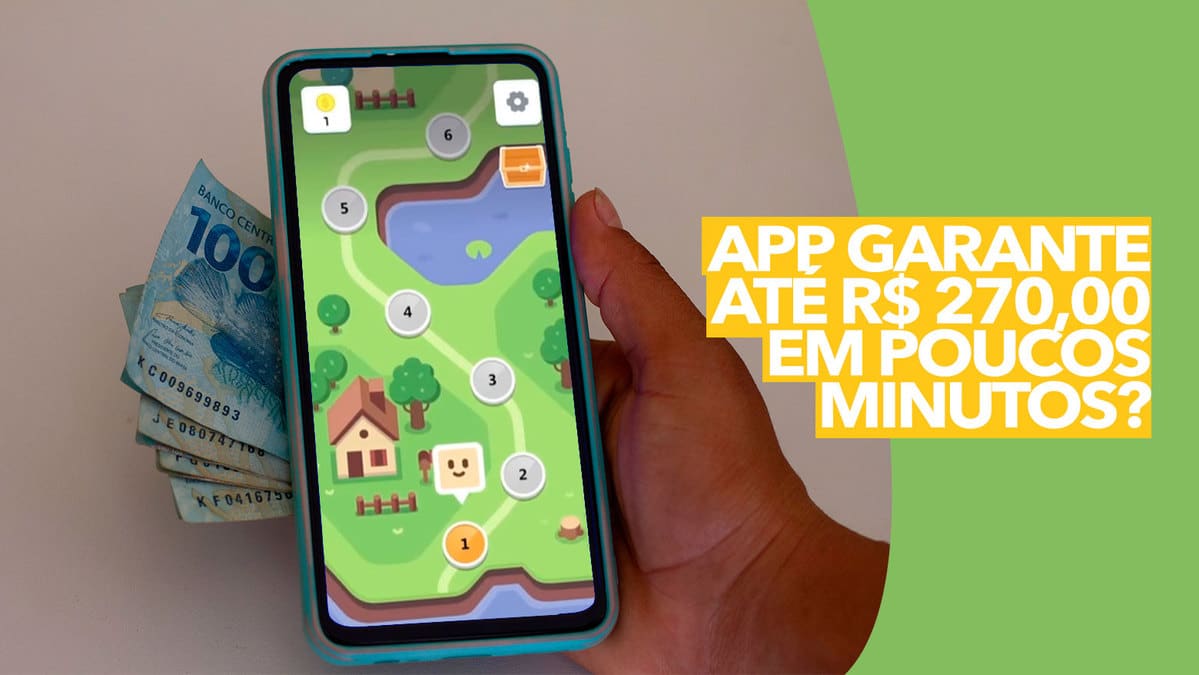 Nowadays, who wouldn’t want to make money online? Even more without having to make effort …