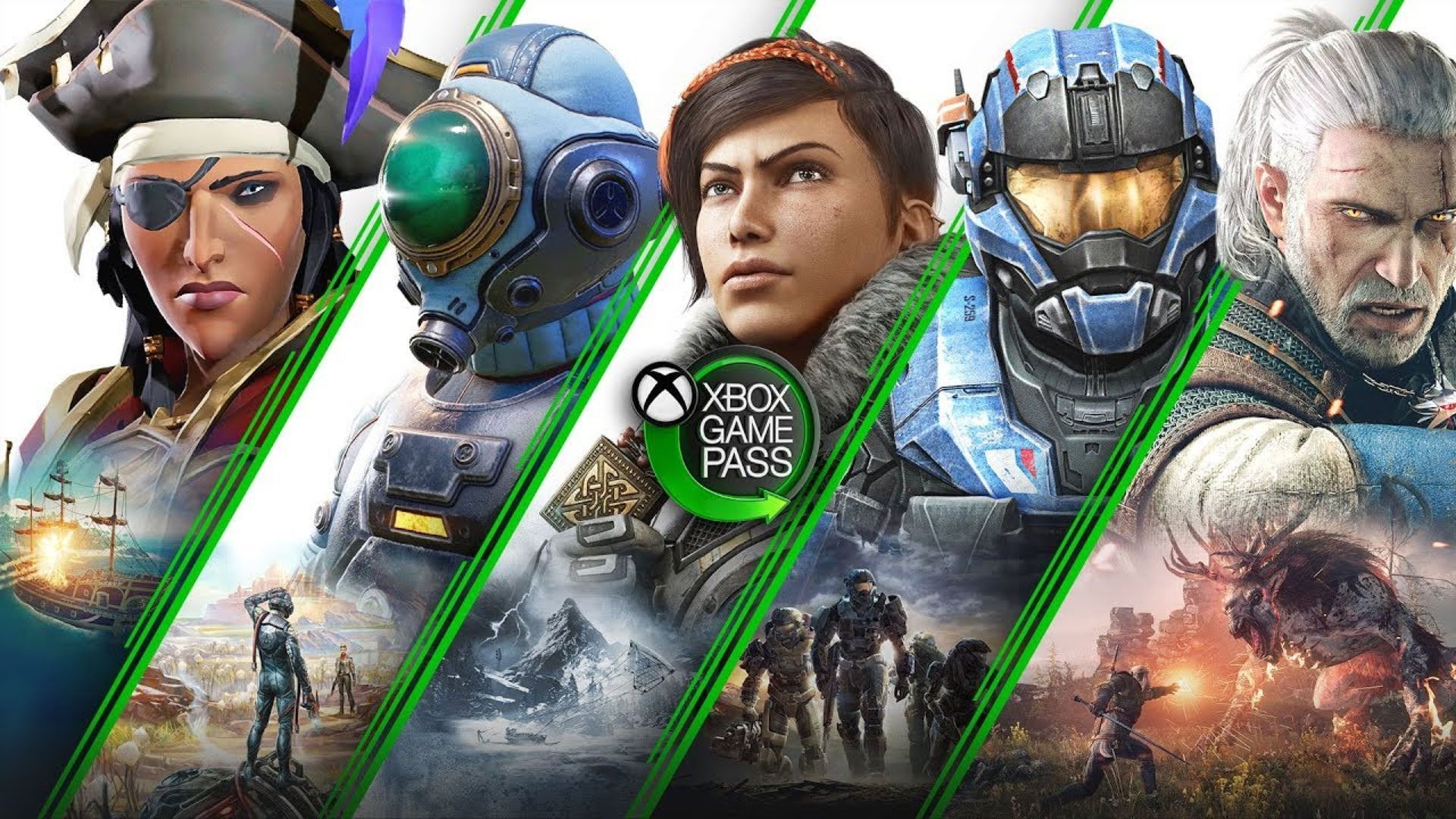 In a post on Xbox Wire, Microsoft confirmed that testing of the Xbox Game Pass family plan already started in selected countries.

According to Xbox, Xbox Insider members from Colombia and Ireland can now take the Xbox Game Pass family plan trial. The new Xbox Game Pass plan will allow multiple different accounts (maximum up to four accounts) use a single subscription to the service, paying much less than if you subscribed separately.

Additionally, Xbox commented that some bugs might show up during testing, and confirmed some other interesting things: 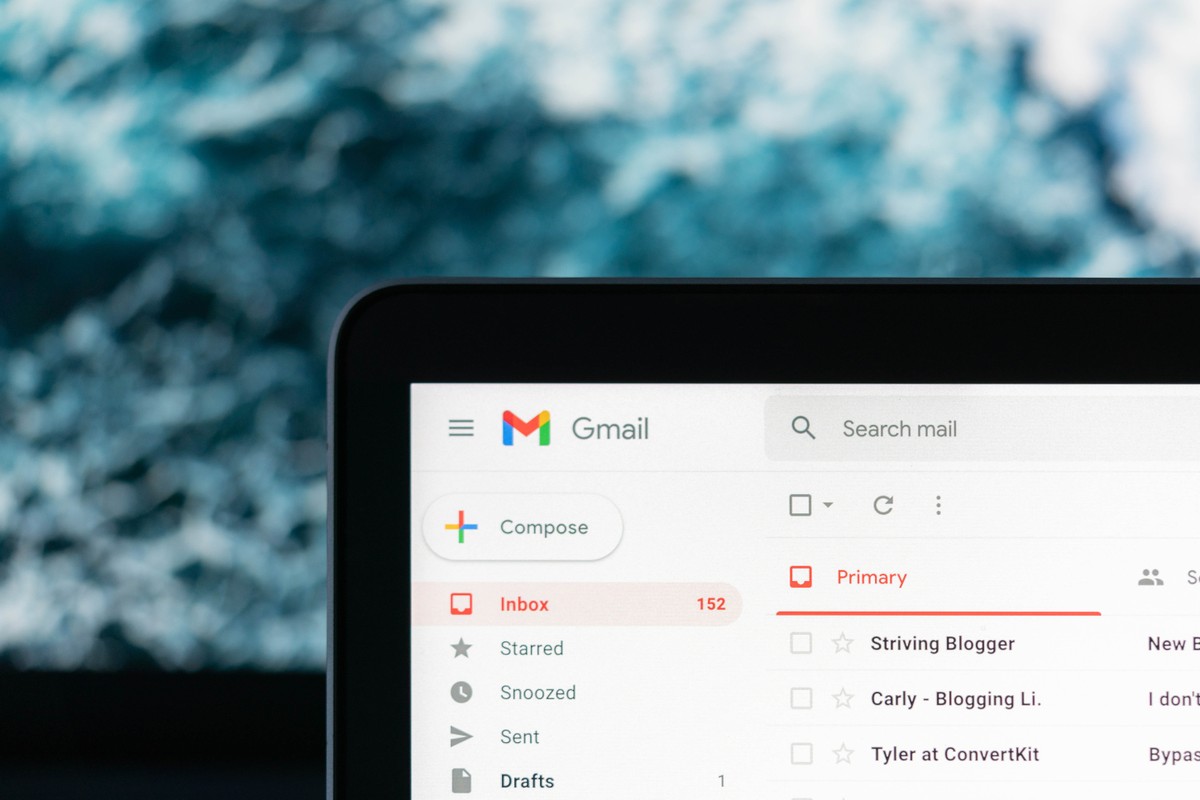 How to free up space in Gmail? See Five Helpful Tips | Email 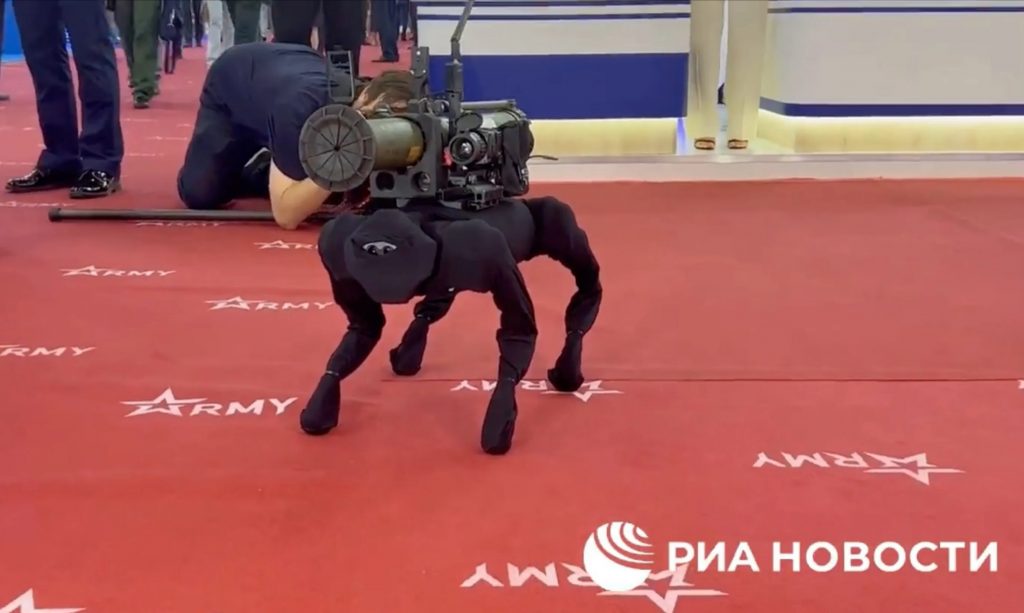 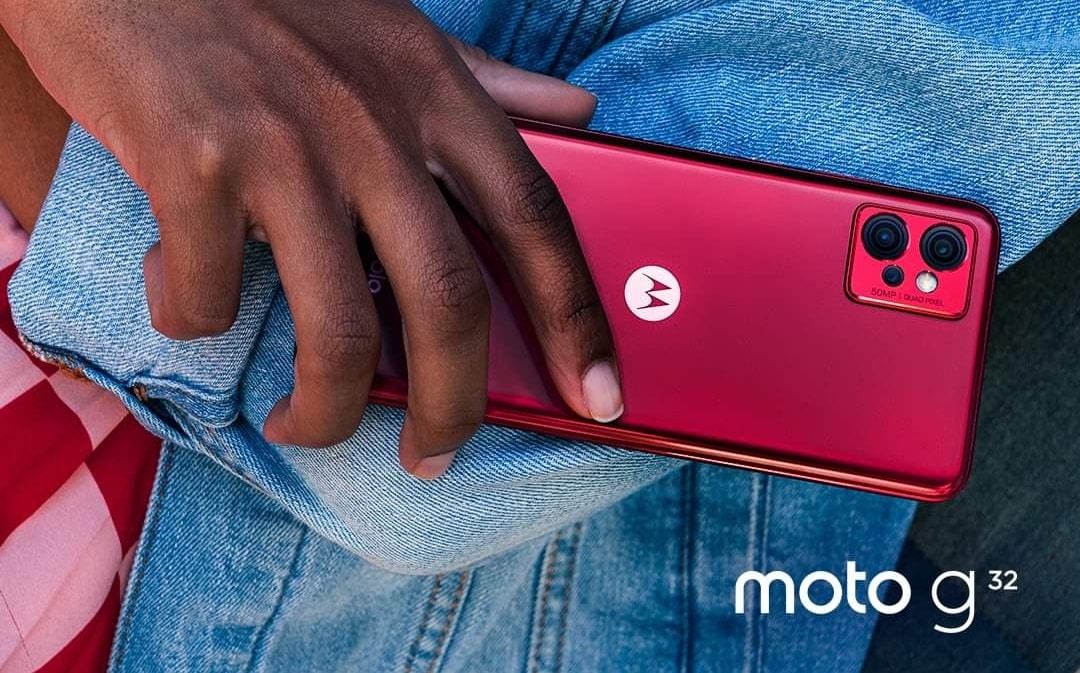 Motorola has just made its newest entry-level smartrphone official in Brazil, the Moto G32. The …