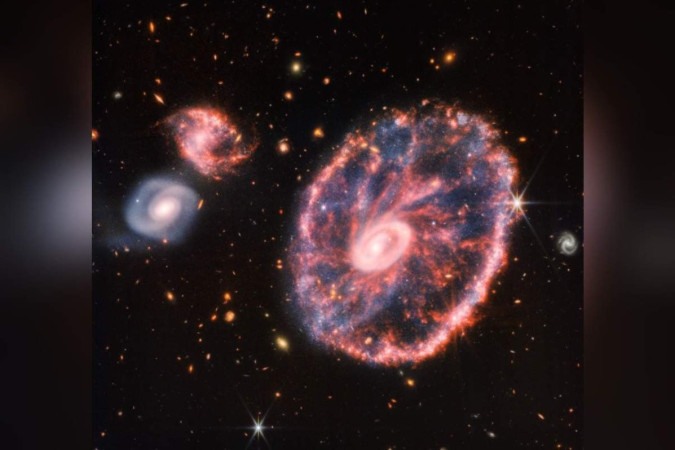 
Discover the Cartwheel galaxy through the “eyes” of James Webb: a large pink, speckled galaxy that resembles a wheel with a small inner center. Two spiral galaxies are situated to the left of Cartwheel – (credit: NASA, ESA, CSA, STScI)

The Cartwheel galaxy, located in the constellation of the Sculptor, was scrutinized through the “eyes” of the James Webb Space Telescope. In a record published this Tuesday (2/8), it is possible to observe new details never seen before in the star cluster located about 500 million light-years away from Earth.

The details that caught the attention of researchers participating in Webb’s observations were those that revealed a drastic change in the galaxy, which collided at high speed with a smaller galaxy.

The result was a cascade of internal events that are seen by the telescope, such as the increasingly expressive expansion of the galaxy’s outer ring, which forms an apparent “wagon wheel” or a giant wheel that places the stars that form the cluster in a constant kind of stellar gymnastics.

The other ring is the inner one, bright and concentrated with stars. In addition to a wheel, the image resembles a movement when a stone is thrown into a lake and the waves of movement form a sequence around the point where it lands. With the two rings, astronomers call clusters the ring galaxy type. There are still two smaller spiral galaxies on the left side of Cartwheel.

With James Webb, scientists have observed that the central core is made up of a tremendous amount of hot dust, and the brightest areas of it, right in the center, are home to gigantic clusters of young stars. The outer ring, which expanded for about 440 million years, is composed of supernovae and star formation.

Cartwheel had already been observed by other telescopes, such as Hubble, but the wagon wheel, full of stardust, prevented a detailed view – an obstacle overcome with Webb’s infrared light reading.

For the observation, the Nircam instrument, the main infrared generator of the telescope, which can capture light the size of a bacterium, came on the scene, which made it possible for scientists to experience a stellar “curtain opening” to the spectacle of an immensity of young stars forming in the outer ring of the galaxy.

The Miri instrument, further analyzed to see finer details, showed regions within the galaxy rich in hydrocarbons and other chemical compounds, such as silicate dust, like much of Earth’s dust.

The data provided by the telescope reassures astronomers that the galaxy, which was spiral before the collision and became a ring galaxy, is still in transition and should continue to transform over time. 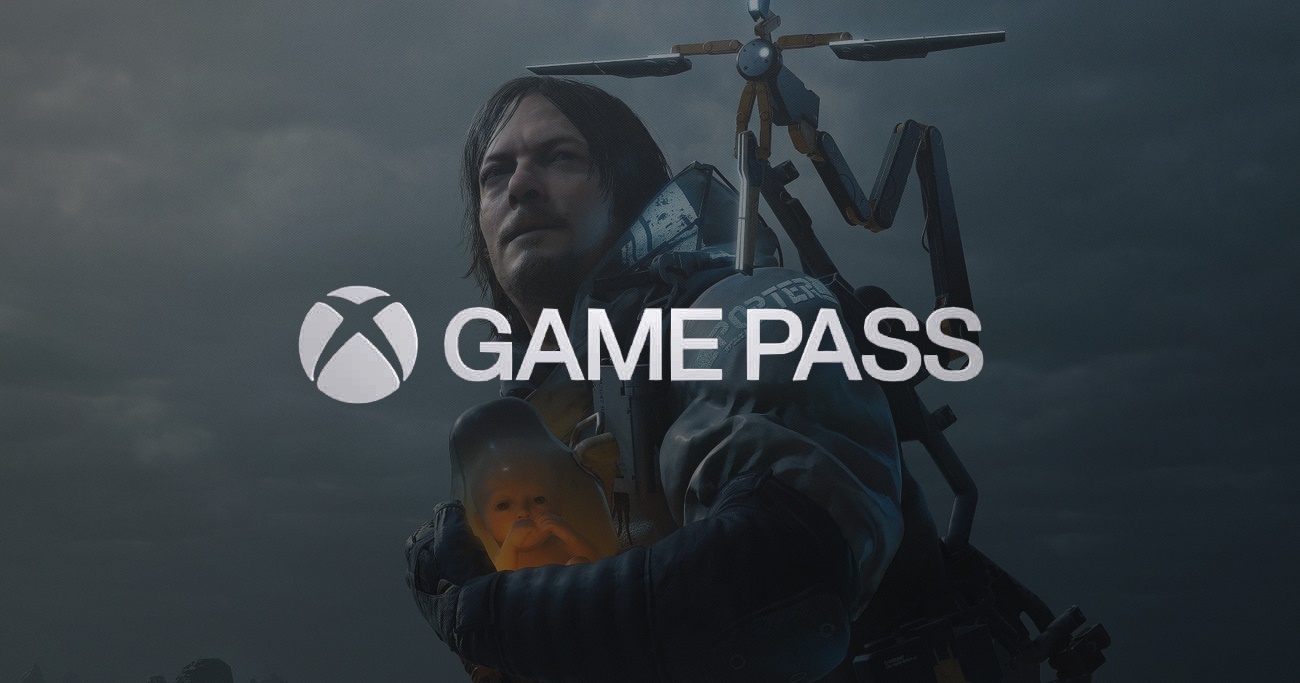 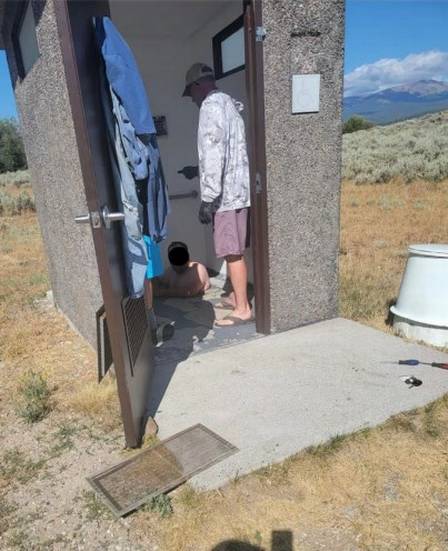 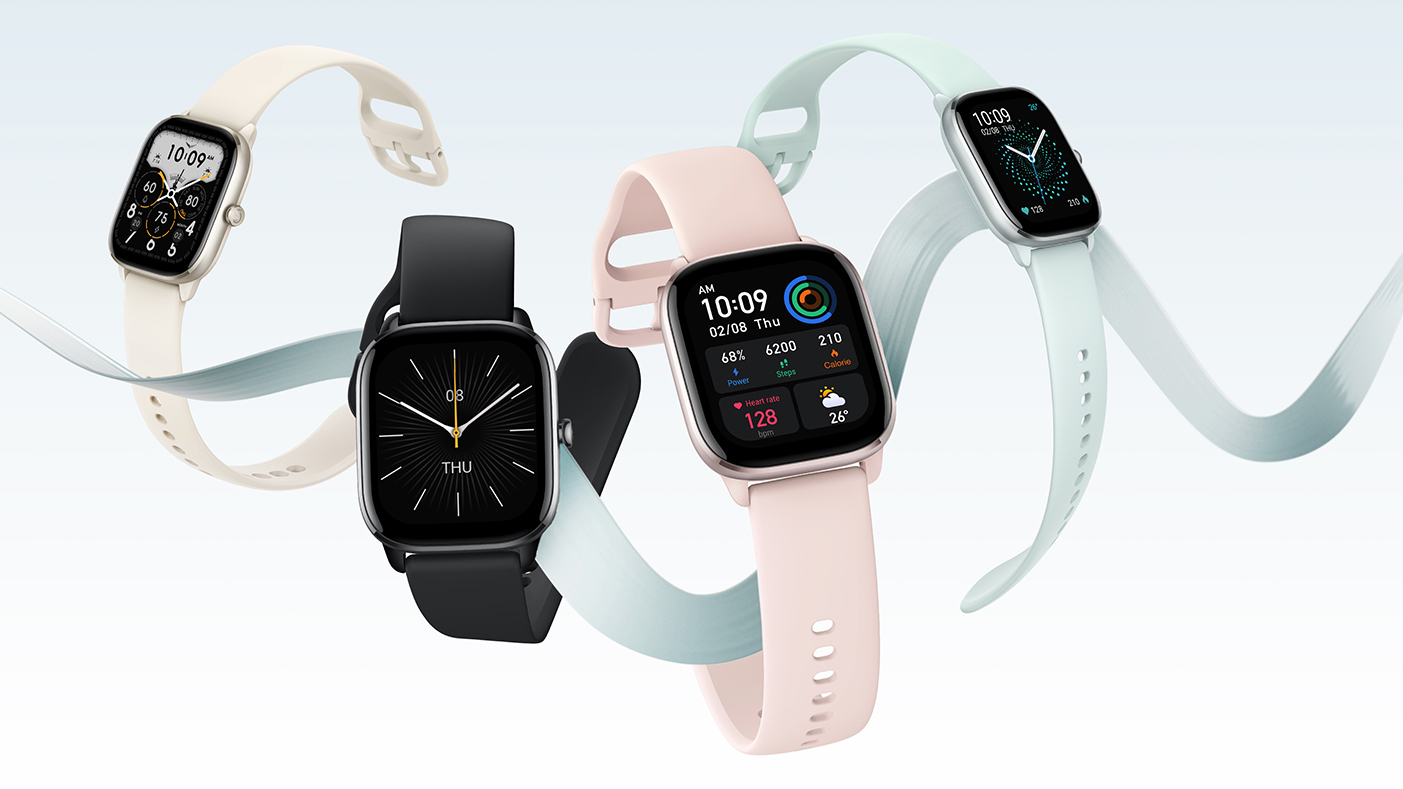