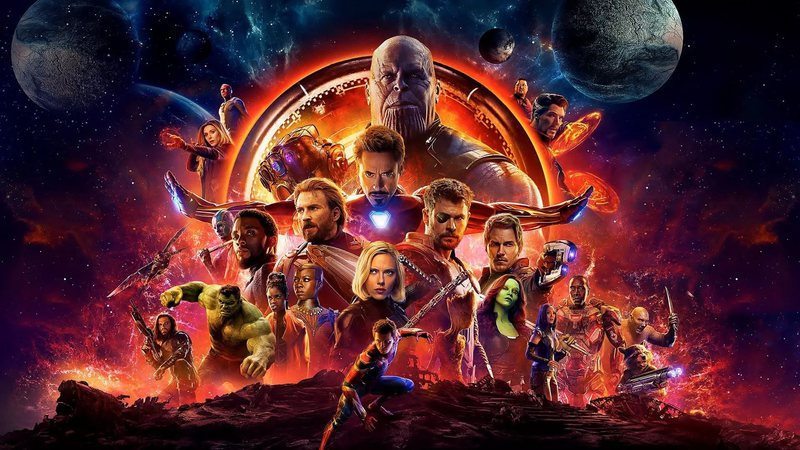 Kevin Feige Wanted All The Original Avengers Killed In The Movie

Russo brothers, responsible for “Avengers: Endgame”, had to convince him to choose just one

If it was already difficult for them to say goodbye to the Iron Man (Robert Downey Jr.) in “Avengers: Endgame”, perhaps one of the most important Avengers in the MCU, can you imagine saying goodbye to all the originals? During a podcast interview Happy Sad Confusedthe Russo brothers revealed that this is exactly what Kevin Feige, the president of Marvel Studios, wanted. But, they had to convince him to choose just one.

During the chat, Joe Russo came to joke, saying that Feige I wanted the ending of “Endgame” to be “the end of Toy Story 3, only more tragic”. “Kevin even said that we should take all the original heroes off the board at once. We thought that would be too aggressive, that the audience wouldn’t be able to process… We thought it best to choose one or two characters to make sacrifices during the movie, providing moments of emotional catharsis in the midst of action”explained the filmmaker.

However, Anthony added saying that the idea given by Feige came about during the early stages of planning for “Avengers: Endgame”, and that there was never a finished script version in which this took place.

“Avengers: Endgame” was released in Brazil in April 2019, with 3 hours and 2 minutes, and reached the position of highest grossing film in history, grossing US$ 2.79 billion around the world. Currently, it is second only to “Avatar”, which has a box office of US$ 2.84 billion. He was also responsible for ending Marvel Studios’ “Infinity Saga”.

In the film’s plot, “After Thanos eliminates half of the living creatures, the Avengers must deal with the loss of friends and loved ones. With Tony Stark wandering lost in space without food and water, Steve Rogers and Natasha Romanov lead the resistance against the mad titan.”describes the synopsis.

Previous James Webb Captures “Stellar Gymnastics” in the Cartwheel Galaxy; Look
Next Fluminense beats Vasco 3 to 0 and is champion of Carioca Sub-20 | fluminense 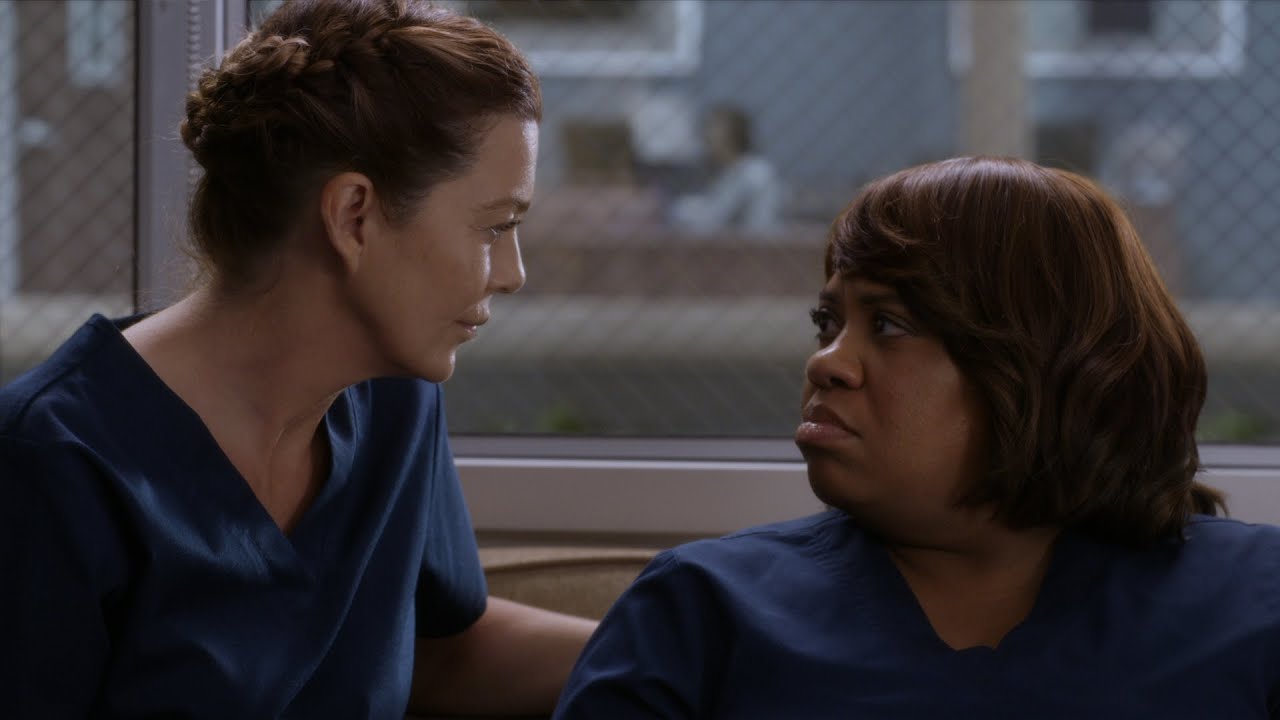 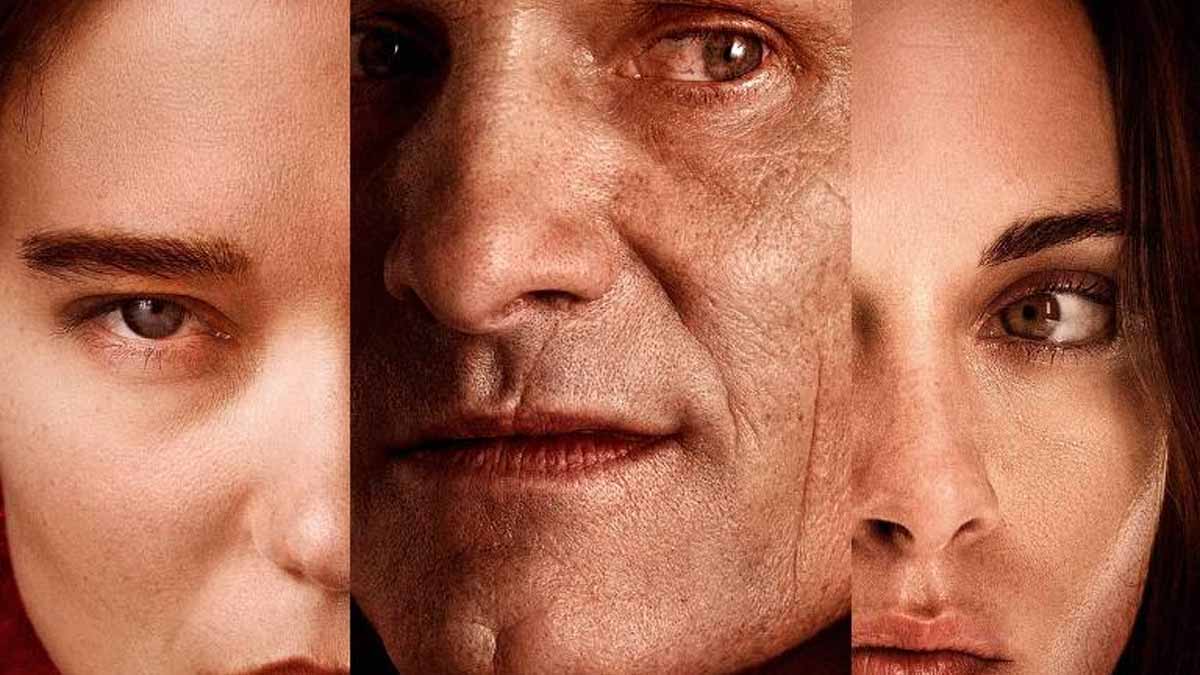 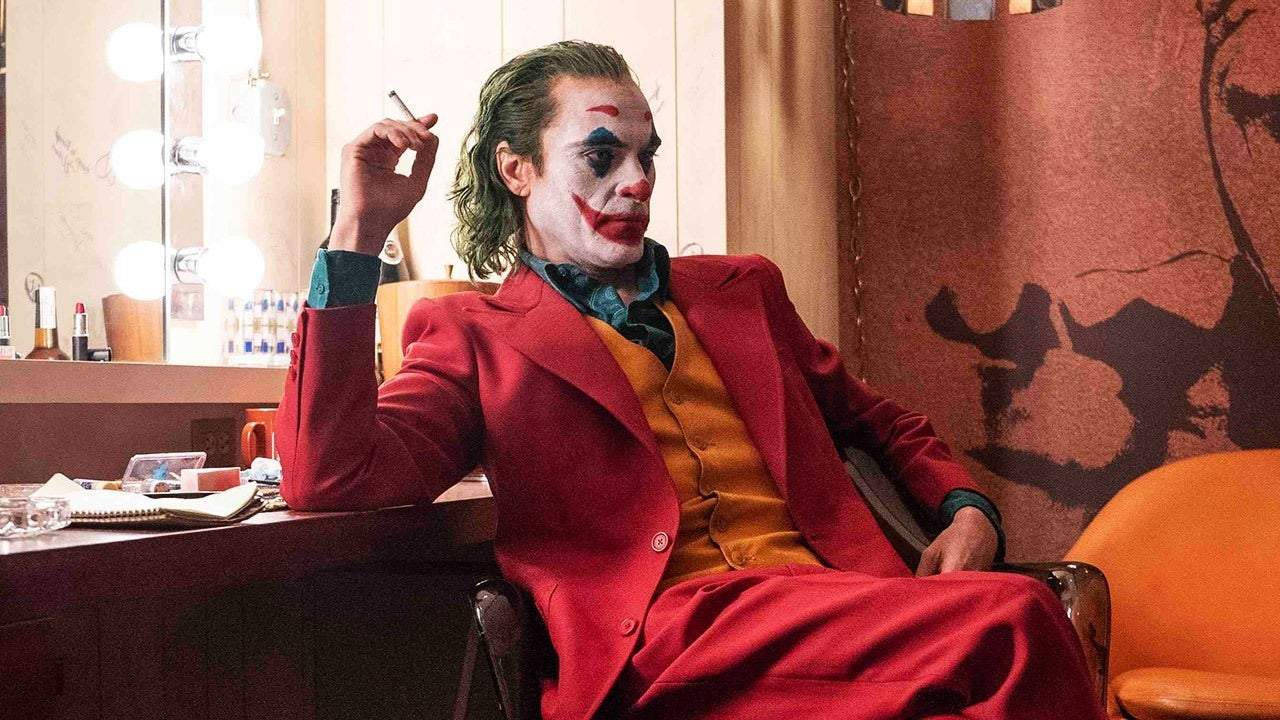