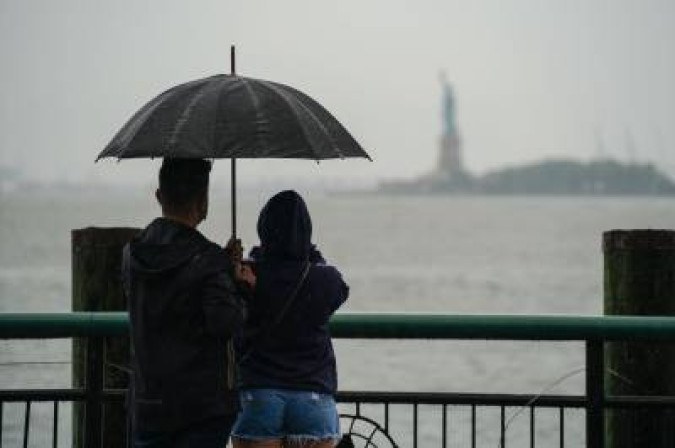 Men are more likely to live longer than women, especially those who are married and have a degree, according to a statistical analysis based on data from two centuries from all continents. The study was published in the journal BMJ Open.

Challenging the knowledge that men do not live as long as women, researchers show that between 25% and 50% of males can outlive those of the opposite gender in terms of longevity. The scientists used a specific statistical approach, that of survival, to study differences in mortality between the sexes in 199 populations from all continents over a period of 200 years. To do so, they used tables from the Human Mortality Database, in addition to separate information from Germany and the United Kingdom.

The female survival advantage has been observed over time in many different populations. But sex differences in survival are often identified by comparing life expectancy, which summarizes the average length of life rather than years lived. “This has been interpreted as ‘men do not live as long as women’,” the researchers explain in the article.

In the study, the researchers used a statistical approach that measures the probability that a person from a population with a high death rate will survive compared to someone from a population with a low death rate. Data analysis has shown that, since 1850, the chance of males surviving females, at all times and in all populations, has varied between 25% and 50%, with only a few figures above 50% in different countries. at different times.

In other words, the data show that one and two (25%-50%) out of every four men have outlived women in the last 200 years. In developed countries, this probability drops until the 1970s, then increases in all populations. Differences were mainly attributed to smoking and other behavioral biases.

Certain external factors seem to play a key role. For example, between 2015 and 2019, the probability of men outliving women was 40% across the entire US population. But this statistic varied, depending on marital status and education: 39% for married people and 37% for single people. And it was 43% for those who have a university degree and 39% for those who do not have a high school education.

In addition, married people with a degree have an advantage over single women educated only through high school. Couples influence each other’s health, and this is particularly true for men, who benefit more than women from being in a stable relationship, the researchers point out.

The diversity of data leads the group to defend the need for a more nuanced approach to sex differences in survival estimates. “A blind interpretation of life expectancy differences can sometimes lead to a distorted perception of real inequalities (in life expectancy),” they write “Efforts to reduce lifelong inequalities must therefore target several factors , causes and ages”

Previous Xiaomi releases MIUI 13.1 based on Android 13; see who received
Next Fernando Meirelles will direct a series inspired by Greenpeace