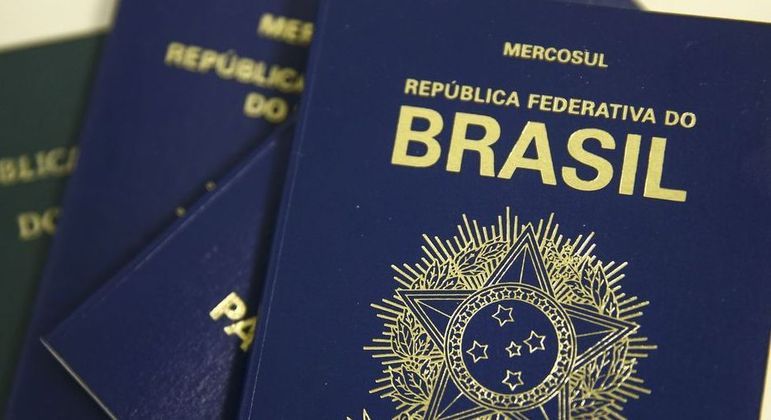 The government of Mexico announced this Wednesday (3) new visa requirements for Brazilians, who will now have to apply for it physically in their passport before traveling to the country.

The Mexican Ministry of the Interior (Segob) announced in the Official Gazette of the Federation (DOF) “the temporary application of visas in ordinary passports for citizens of the Federative Republic of Brazil in the condition of the visitor’s stay, without permission to carry out remunerated activities”.

With these measures, which will take effect on August 18, Brazilians who intend to travel to Mexico “must apply for the corresponding visa to the Mexican consular authority”, the US Ministry of Foreign Affairs (SRE) said in a statement.

This measure, according to the ministry, eliminates the Electronic Authorization System (SAE), through which, since December 11, 2021, Brazilians could travel to Mexico for tourist, commercial and cultural purposes.

At the time, Mexico temporarily suspended the agreement abolishing visa requirements for Brazilian citizens, which had been in effect since 2004, citing an increase in illegal trafficking in people from the country.

“Mexico reiterates its willingness to continue cooperating with the Brazilian authorities in the search for mutually acceptable solutions to ensure safe, orderly and regular migration, as well as to combat international organized crime gangs that profit from the smuggling of migrants,” the statement said. Mexican Chancellery.

According to Segob’s Migration Policy Unit, 152,888 Brazilians entered Mexico in the first half of this year, of which 1,874 were “presented or channeled” to the immigration authority, which deported 70.

This move reflects the pressure Mexico is facing from record migration flows to the United States, whose Customs and Border Protection (CBP) Office has intercepted more than 1.6 million people so far in fiscal 2022, which started in October 2021.

Thousands of dollars are found in a dump in Argentina

Previous Which intermediary is better? – All in Technology
Next Cinema A Gosto de Verão runs until Sunday at the Teatro da Escola Sá de Miranda in Braga 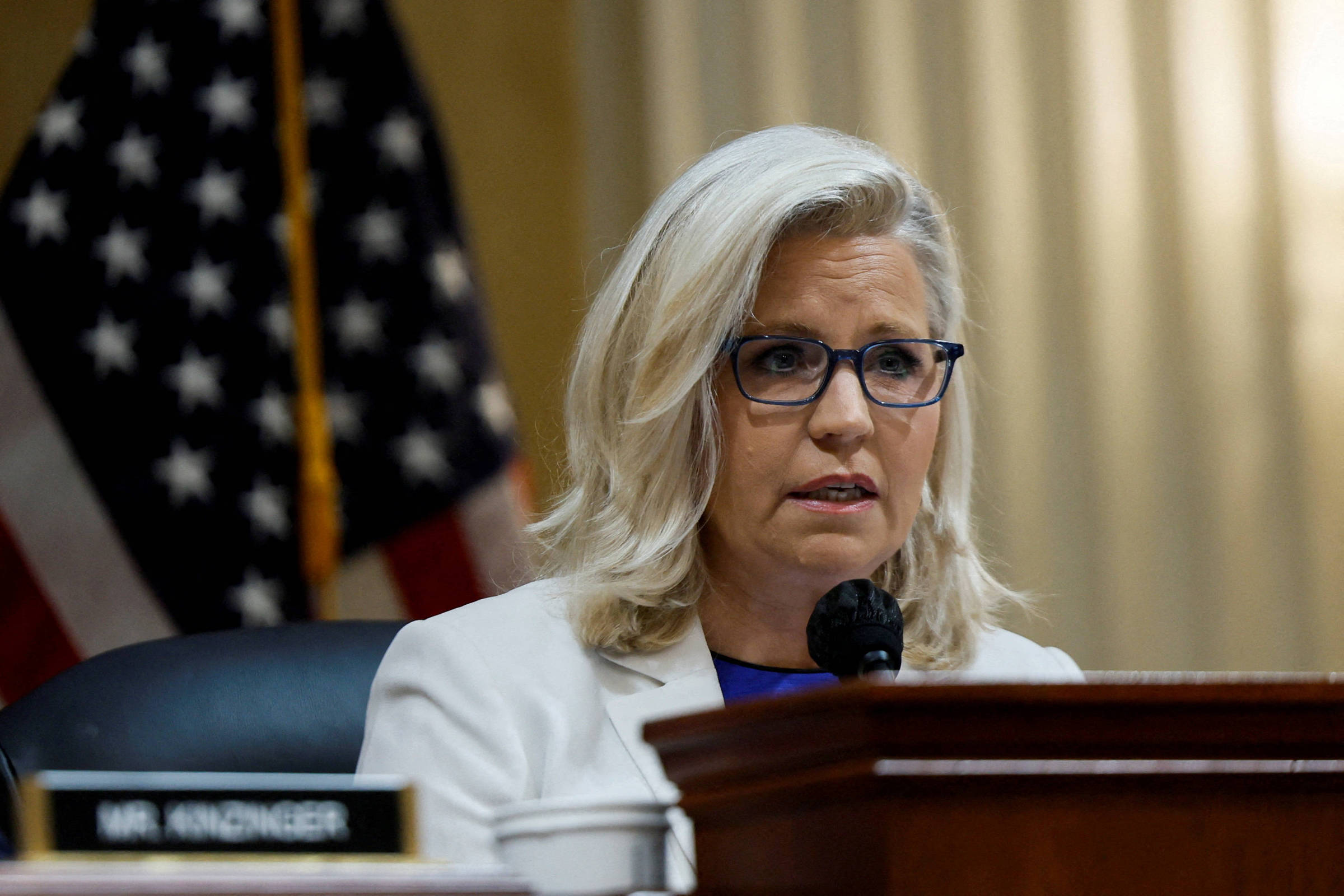 2-year-old girl is attacked by snake and reacts unexpectedly If you prefer, listen to the audio version reproduction Why are the terms “zombies in …