Microsoft is giving game developers working with the Xbox Series S more control over memory from the console. One new development kit of Xbox software was released to developers recently and frees up more memory for developers access Xbox Series S games and increases performance on certain titles.

“Hundreds of additional megabytes of memory are now available to Xbox Series S developers”says Microsoft’s game developer team in a video detailing the updates. “This gives developers more control over memory, which can improve graphics performance under conditions of restricted memory.”

The Xbox Series S launched as a console capable of playing games at 1440p at up to 120fps, but many games may not achieve all of that. Microsoft’s larger, more powerful Xbox Series X console comes with a lot more GPU power, but it also has 16GB of RAM, while the smaller Xbox Series S has 10GB. Developers need to work with around 8GB of memory on the Series S as Microsoft reserves around 2GB for OS tasks.

Microsoft’s improvements, while small, can help reduce some of this friction around game development for the Xbox Series S. In this way, we expect performance to still improve for new games.

Microsoft also “addressed an issue where graphical virtual addresses were being allocated considerably slower than non-graphic virtual addresses”which means Xbox games can now better take advantage of other recent memory enhancements that Microsoft has added to its Xbox developer tools.

Fingers crossed, this all means we’ll see some performance improvements in some games running on Xbox Series S soon. 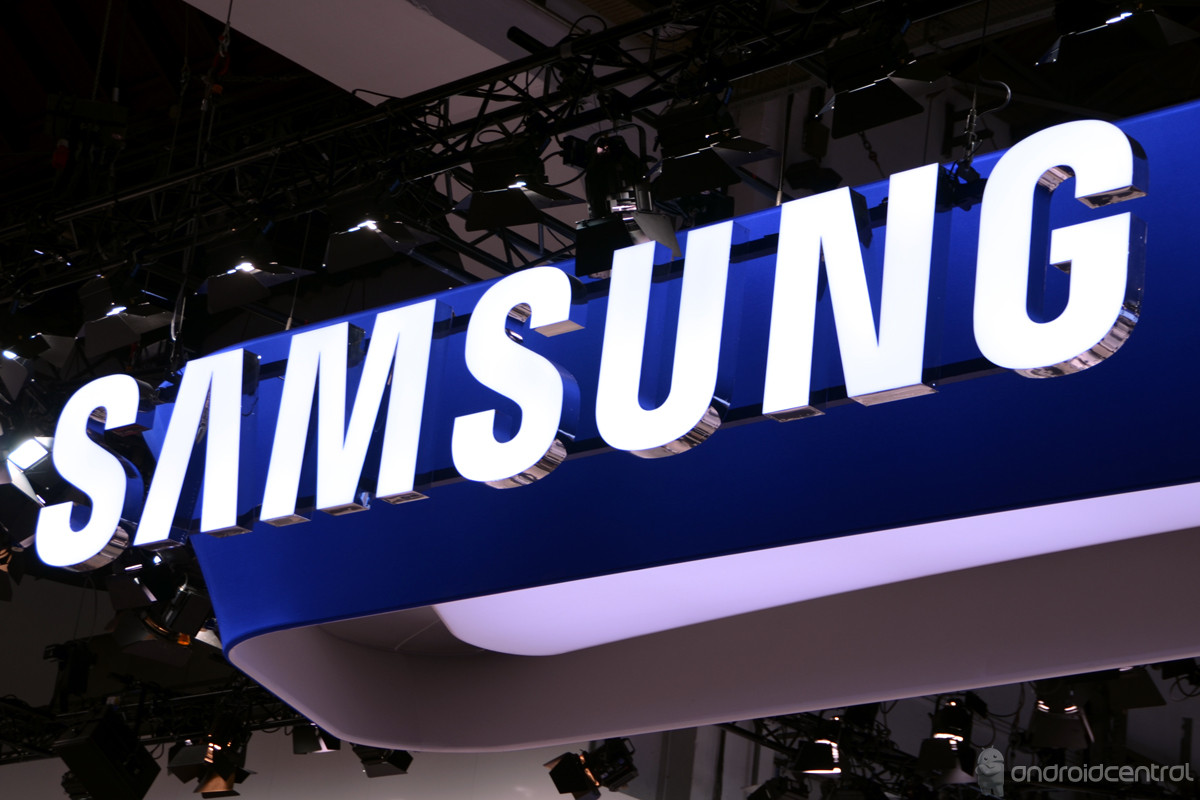 – Reading time: 2 minutes – Google Assistant is one of several tools offered by …