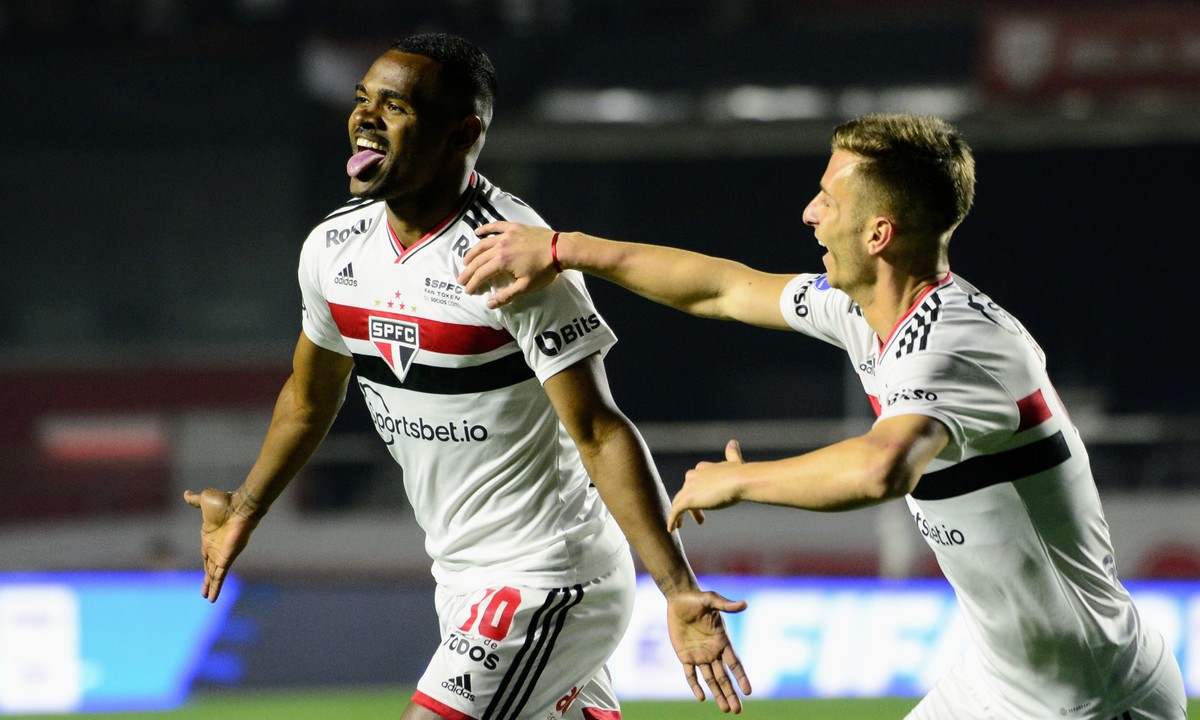 Nikão, from São Paulo, praises the relationship with the Sul-Americana and warns: “I know my responsibility” | Sao Paulo

Scorer of the winning goal for São Paulo against Ceará, this Wednesday, in the first leg of the Copa Sudamericana quarterfinals, attacking midfielder Nikão spoke of his winning relationship with the competition.

When he played for Athletico-PR, Nikão was South American champion in 2018 and 2021. Last season, he was considered the best player in the final.

– A competition I was able to win twice. I know a little. It’s a game that fits my characteristics, a contact game, in which the referees give few faults. Happy for the goal, happy for once again helping the team. Within what Rogério asked for, there is always room for improvement. When he plays for São Paulo, the demand is great. I managed to score the goal that gives us this advantage for next week’s game in Fortaleza – said the player.

Tonight’s goal was Nikão’s first in this edition of the Copa Sudamericana. It was the attacking midfielder’s third of the season, who suffered an injury in May that left him two months away from the pitch. The problem hampered his development at the club.

The player, however, guarantees that the goals – there were three in the last five games – make him regain confidence to show that São Paulo’s investment in his football was valid.

– Every player in my position, when he scores, he tends to have more confidence, this is normal. Day after day I’ve been working, I was almost two months without being able to play, without being able to train. Of course you feel it, it’s natural. Today I have been trying hard, day after day, dedicating myself to being as fit as possible to help São Paulo – said Nikão. 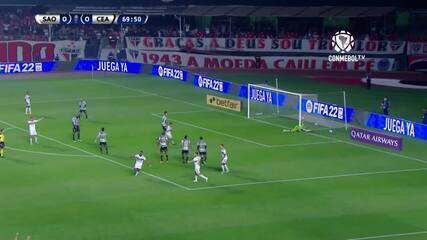 – It is a group that I always praise, it is a very good group. We don’t have a fight, of course one has a charge or another that is part of it. Day after day I’ve been more comfortable with Rogério, we had conversations, he lived his whole life here at the club, a guy who knows a lot, we were able to exchange conversations, as I came from Athletico, which is a structural reference. I’m happy to be here and to be able to represent the shirt, I have a big responsibility and I know it. I’ve been trying to be at my best to be able to help São Paulo within their pretensions, which is to seek great titles – he added.

Nikão has a chance to start next Saturday, at 8:30 pm, against Flamengo for the Brazilian Championship. That night he came off the bench and can be used in Ceni’s first team in the next game in the rotation proposed by the coach. 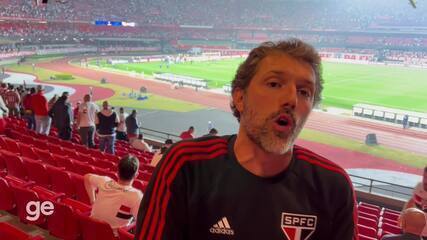 “Small but important advantage”, says Caio | The Voice of the Crowd

Previous Is Far From Home on Netflix?
Next Ronaldo reveals messages from Pedro Mesquita about the purchase of Cruzeiro – Rádio Itatiaia