The 2-2 draw between Atlético-MG and Palmeiras left the dispute open for the return game for the quarter-finals of Libertadores, when the São Paulo club plays at home, in front of their fans, but the way the game took place leaves alerts for the technicians Cuca and Abel Ferreira with the weaknesses that were exposed, in the opinion of Mauro Cezar Pereira.

On Mauro Cezar’s Live, broadcast by UOL channelthe journalist points out the few chances created by Palmeiras before reaching the first goal and the opportunities provided to Atlético-MG, who have the problem of taking advantage of their superior moment in the match, in addition to the drop in performance after they took the first goal from Palmeiras .

“A game that gave cause for concern from side to side, both from Palmeiras and Galo. Precisely because Atlético-MG had a good start, a good first half, imposed itself, was brave, went after the goals, could score more goals , it should have been more focused on the submissions and Palmeiras only had one shot in the first half, a shot by Gustavo Scarpa, the best player of the season in my opinion”, says Mauro Cezar.

“The first half was worrying from the point of view of the São Paulo team, because Palmeiras flirted dangerously with elimination. When it was 2-0, after Palmeiras had been very threatened in the first half and only conceded a goal in stoppage time, Palmeiras seemed closer to taking the third goal, he was still cornered and Atlético-MG pressed even with 2 to 0”, he adds.

On the Atletico side, Mauro cites the despondency after conceding the first goal, in addition to the defensive flaws, considering the opportunities that Palmeiras had to score and equalize the dispute inconceivable.

“Atletico-MG’s defensive system makes a mistake in the first goal, it is not possible for a team that wants to be South American champions to take a goal at a time when the defender finishes in the first area without marking. when Palmeiras improves in the second half from the goal and Atlético-MG disappears from the game, they tie in another ball with a shot in the small free area, this time Danilo, completely free”, analyzes Mauro Cezar.

“Atletico-MG failed too much defensively, the two goals are goals that a team with ambitions in an important competition could not take and mainly, the team disappeared in the field after it took the first goal, in a demonstration of a lot of insecurity”, completes.

Despite the problems shown by both teams, the columnist for UOL considers the dispute open for the spot in the semifinals, with a slight favoritism from Palmeiras for playing the second game in their stadium, but draws attention to the number of recent draws between the two clubs.

“Nothing has been defined, in the return game the tie leads to penalties, remembering that we had consecutive draws in the last games. Another draw would be a penalty decision and here comes the drama of Palmeiras, Palmeiras will try to avoid the game as much as possible. go to the penal dispute because he hasn’t had any luck”, says Mauro Cezar.

“An advantage of Palmeiras, they are the favorite to get this classification because they will play at home, they are going through a better moment, they had a scare, but they managed to react during the game, so I understand that Palmeiras has a very reasonable opportunity to get the classification. “, he concludes. 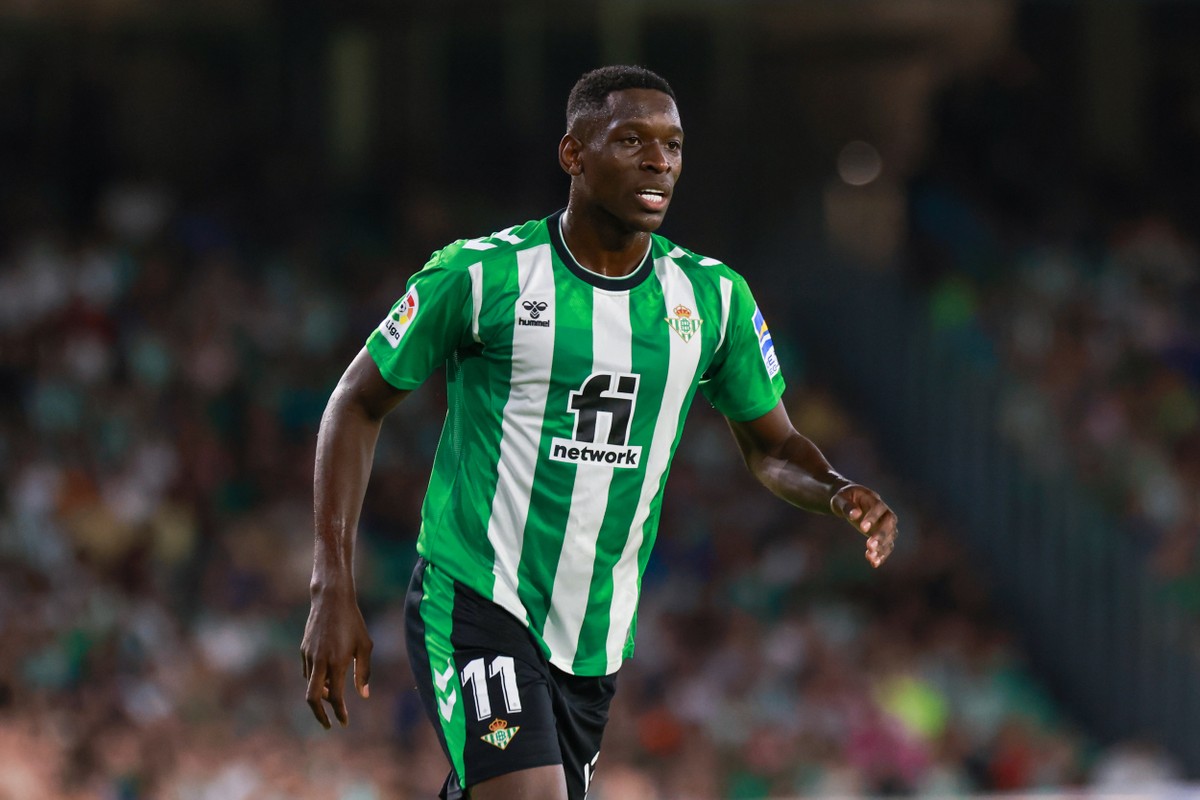