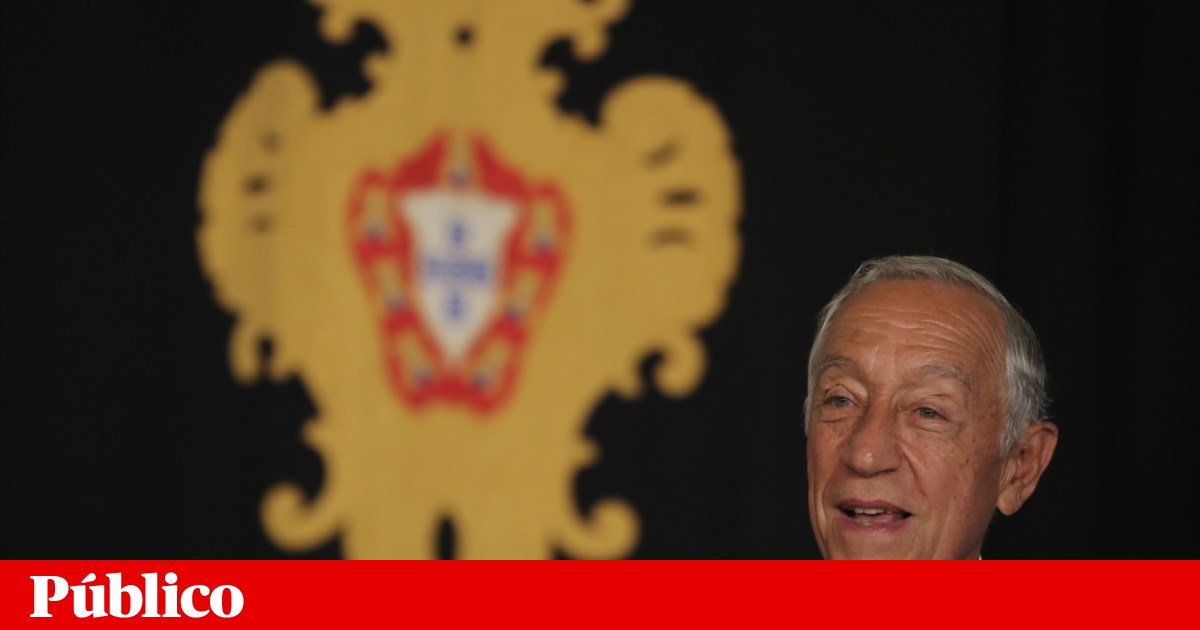 After promising an “immediate enactment” of the new law on foreigners, the President of the Republic promulgated this Thursday the decree prepared by the Assembly of the Republic (AR) that amends the legal regime “for the entry, stay, departure and removal of foreigners”. in national territory”. But he left a warning so that, in the future, “some formal inaccuracies” and the contributions of entities external to Parliament on this matter should be taken into account.

Marcelo Rebelo de Sousa justified the enactment with the “importance of the implementation of the Agreement on Mobility between the Member States of the Community of Portuguese-Speaking Countries” (CPLP) of July 2021, in a note published on the website of the Presidency of the Republic.

However, the Head of State indicated that he hopes that “some of the issues highlighted in the written contributions sent to the Assembly of the Republic, namely by the National Data Protection Commission” (CNPD), as well as the said inaccuracies, “may be addressed in due course. ”.

​The Assembly of the Republic approved on the 21st of July, in a final global vote, the new legal regime for foreigners in Portugal, with the votes in favor of PS, PCP, BE and Livre and the abstentions of the PSD, IL and PAN, which “represents a national consensus”, noted the President last Thursday.

Chega was absent, since during the discussion of various diplomas on residence permits for foreigners in Portugal, eleven of the twelve party deputies left the plenary, following a response by the president of the AR to an intervention by André Ventura on the immigrant communities.

At the time, the party leader defended that the left-wing benches and the Government were opening the country’s doors to those who “only want to come and live on subsidies”, to the detriment of the Portuguese. In reaction, Santos Silva stated that “Portugal owes a lot, a lot, to the many thousands of immigrants” who live in Portugal.

Although they gave the regime the green light, opposition parties criticized the “haste” with which the law was passed and the fact that opinions from entities such as the aforementioned CNPD or the High Commissioner for Migration (which criticized the existence of inaccuracies and raised doubts about the text). But the promulgation was also made quickly to confirm the agreement established between the CPLP countries, as the President had already assumed.

“The sooner the better”, defended Marcelo, last week, in apress conference during the first official visit of the President of Cape Verde to Portugal.

Among other measures, the new regime provides for facilitating the issuance of visas for CPLP citizens, creating a visa for looking for work, ending the quota regime for immigration, facilitating the obtaining of a residence visa for foreign students who attend higher education in Portugal and granting a residence or temporary stay visa to digital nomads. 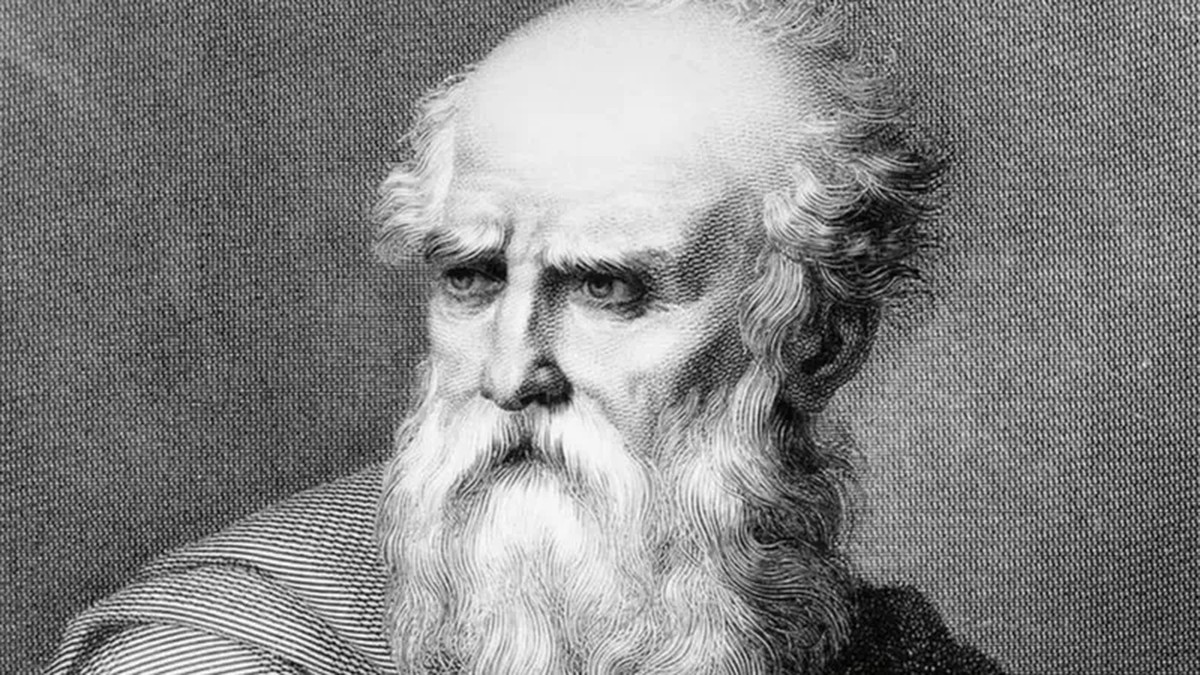 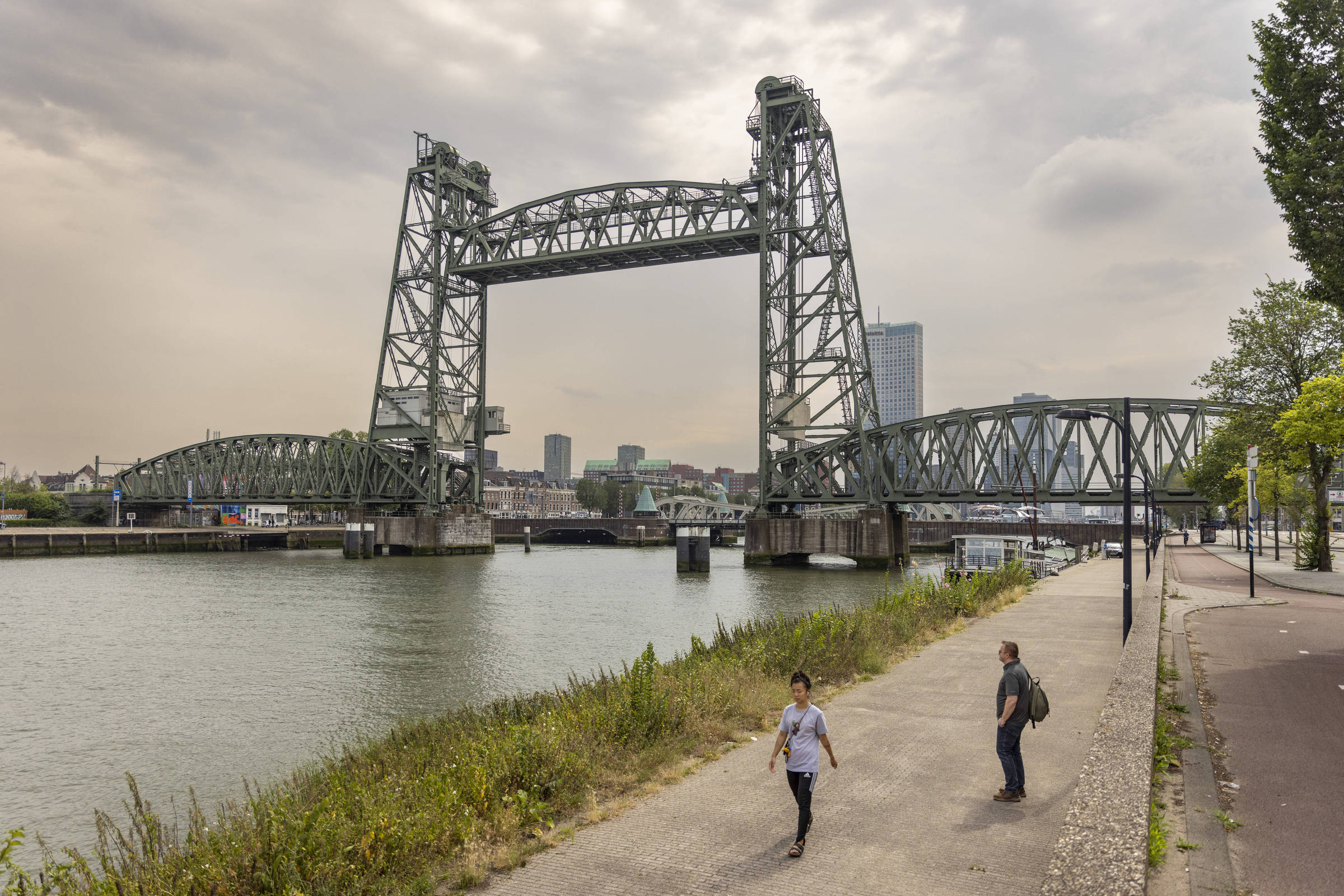 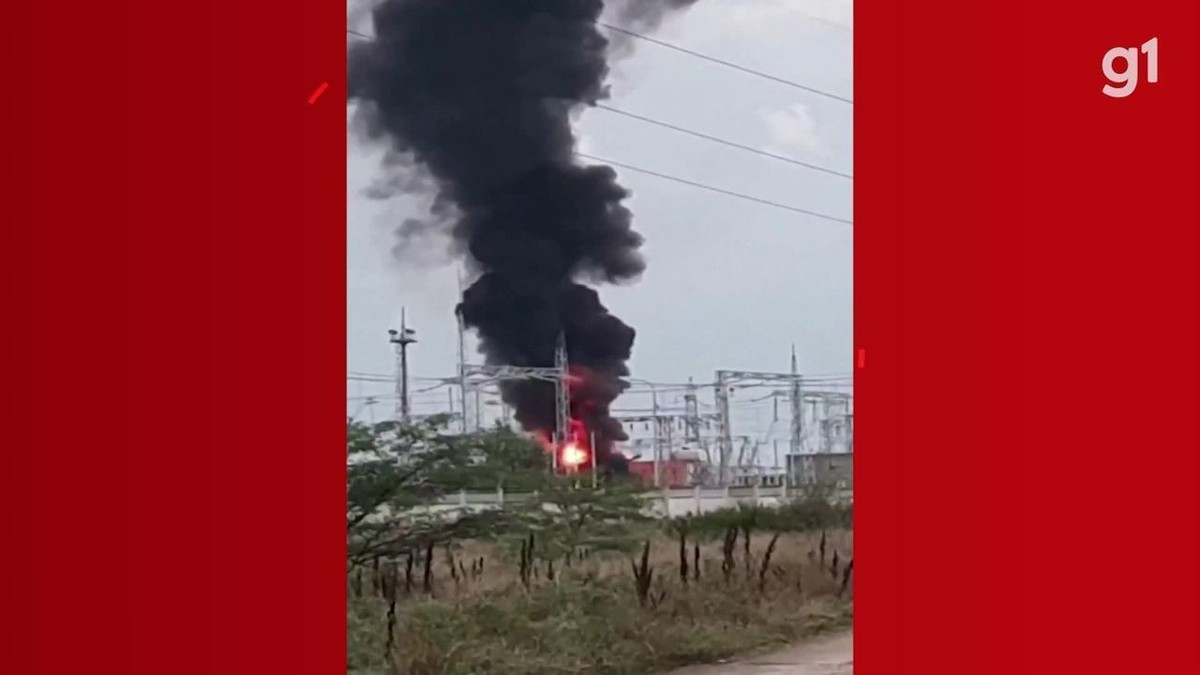 This area, home to more than 100 million Americans and covering a quarter of the …