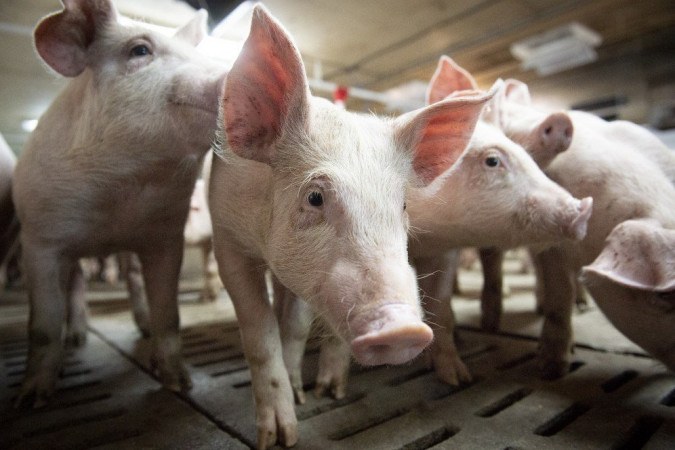 Researchers at Yale University, in the United States, have developed a technology capable of restoring the function of pig cells, even one hour after the animals have died. “All the cells don’t die right away, there’s a more prolonged series of events,” said David Andrijevic, research associate in neuroscience and co-lead author of the study. The result of the research was published this Wednesday (3/8), in the magazine nature.

According to the authors, the technology consists of a perfusion device similar to the machines that do the work of the heart and lungs during surgery. In medicine, perfusion is a mechanism for introducing fluid into tissues through injection into blood vessels.

In addition, an experimental fluid consisting of compounds that can promote cellular health and suppress inflammation in the pig’s body was used. According to the researchers, the study’s findings could help extend the health of human organs during surgery and expand the availability of donated organs.

For the study, cardiac arrest was induced in anesthetized bodies. Six hours after treatment with the technology dubbed OrganEx, Scientists noticed that some cellular functions were active in many areas of the animals’ bodies. They also detected evidence of electrical activity in the heart.

“Usually, when the heart stops beating, the organs begin to swell, collapsing blood vessels and blocking circulation,” says Sestan. “Under the microscope, it was difficult to tell the difference between a healthy organ and one that had been treated with technology. OrganEx after death”, adds Vrselja.

It is worth noting that the experimental protocols of the study were approved by the Institutional Committee for the Care and Use of Animals at Yale, and were also guided by an external consulting and ethics committee. The researchers also emphasize that additional studies are needed, as well as a rigorous ethical review from other scientists and bioethicists.

“There are numerous potential applications of this exciting new technology. However, we need to maintain careful oversight of all future studies, particularly those that include brain perfusion,” said Stephen Latham, director of the Interdisciplinary Center for Bioethics at Yale. 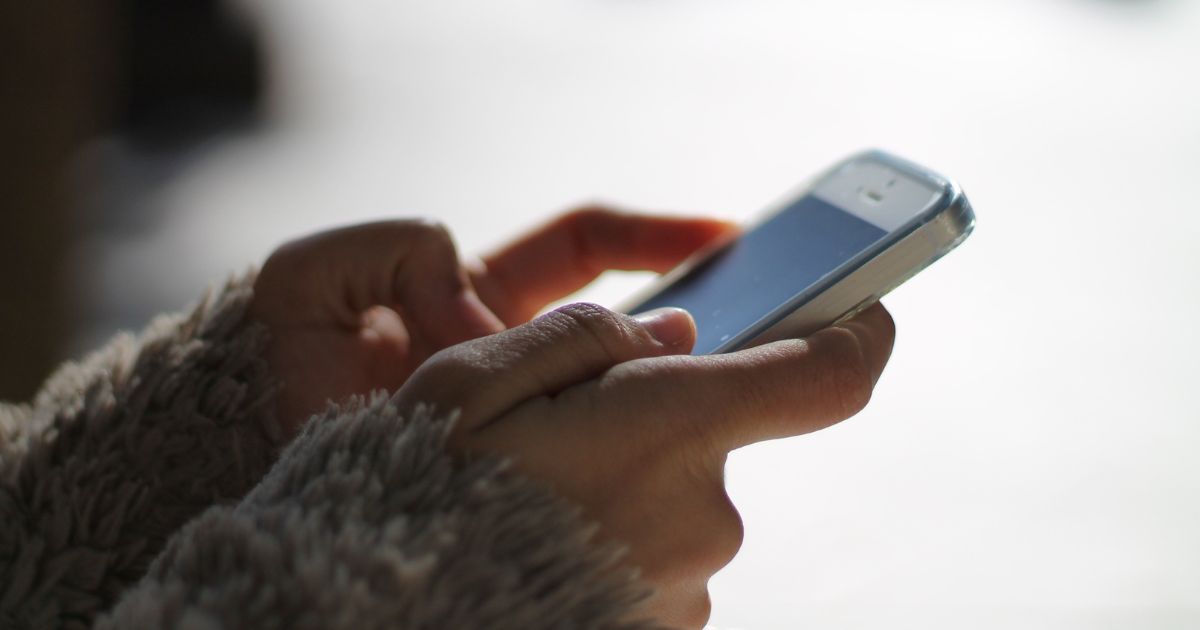 WhatsApp launches tool that everyone WANTED 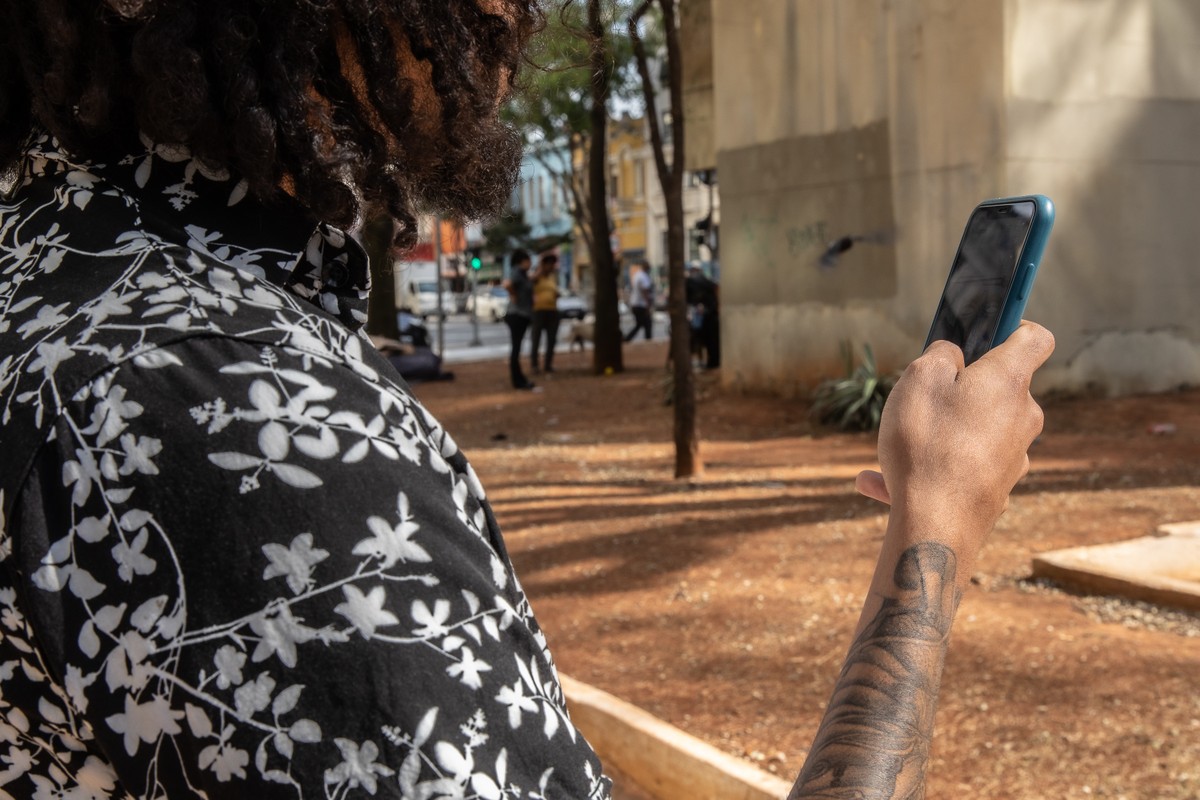 Meta, the parent company of Facebook, this year identified more than 400 malicious apps for …