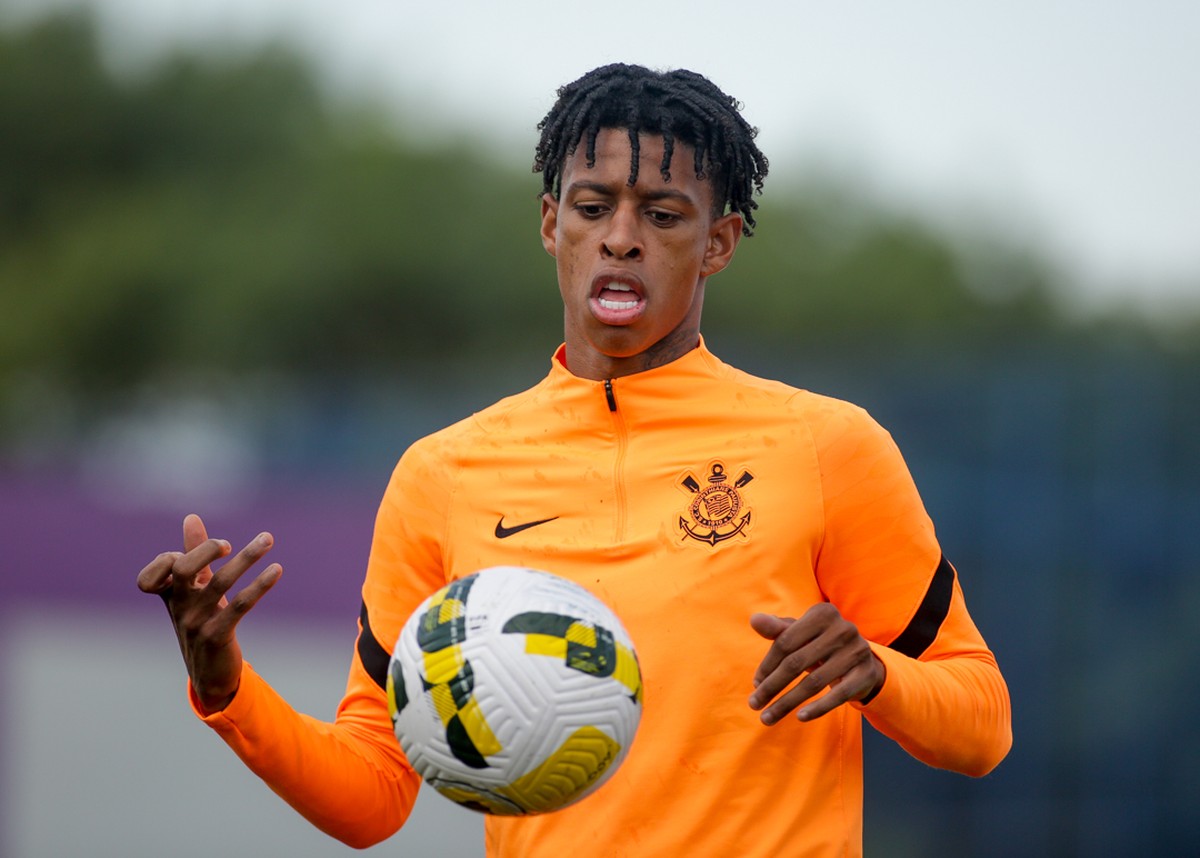 Hired by Corinthians at the beginning of the year, Robson Bambu never managed to continue as the team’s starter and saw the situation worsen in recent weeks. With the return of Balbuena and Bruno Méndez to the club, competition for the position has increased, and the 24-year-old has even stopped frequenting the bench.

With that, an early departure of Robson Bambu was on the agenda at Corinthians. The defender is on loan from Nice, France, until the end of the year. However, Timão will not oppose an early departure if the player finds a new club.

Although he doesn’t see many chances for Bambu in the rest of the season, Corinthians does not intend to terminate the contract without there being another interested in the defender.

– There is a contract and the contract has to be fulfilled. But there may be a possibility of re-borrowing, we will see that later on. But for now, there is none of that – said Corinthians president Duilio Monteiro Alves, in an interview with “Ulisses Cast”.

Read too:
+ Renato Augusto should return against Flamengo
+ See details of William’s situation

Robson Bambu’s last match for Corinthians was against Fluminense, on July 2. Since then, Timão has played nine games and, in the last four, he was not listed.

In addition to Balbuena and Bruno Méndez, Bambu has as competitors Gil, Raul Gustavo and Robert Renan – the latter an 18-year-old boy from the base, who has been gaining ground throughout the season.

Robson Bambu has 10 games for Corinthians and, early on in his time at the club, in February, he was fined for being late for two training sessions.

With passages through Santos and Athletico-PR, the player decided to return to Brazil to have more chances to play after spending months inactive due to an injury.