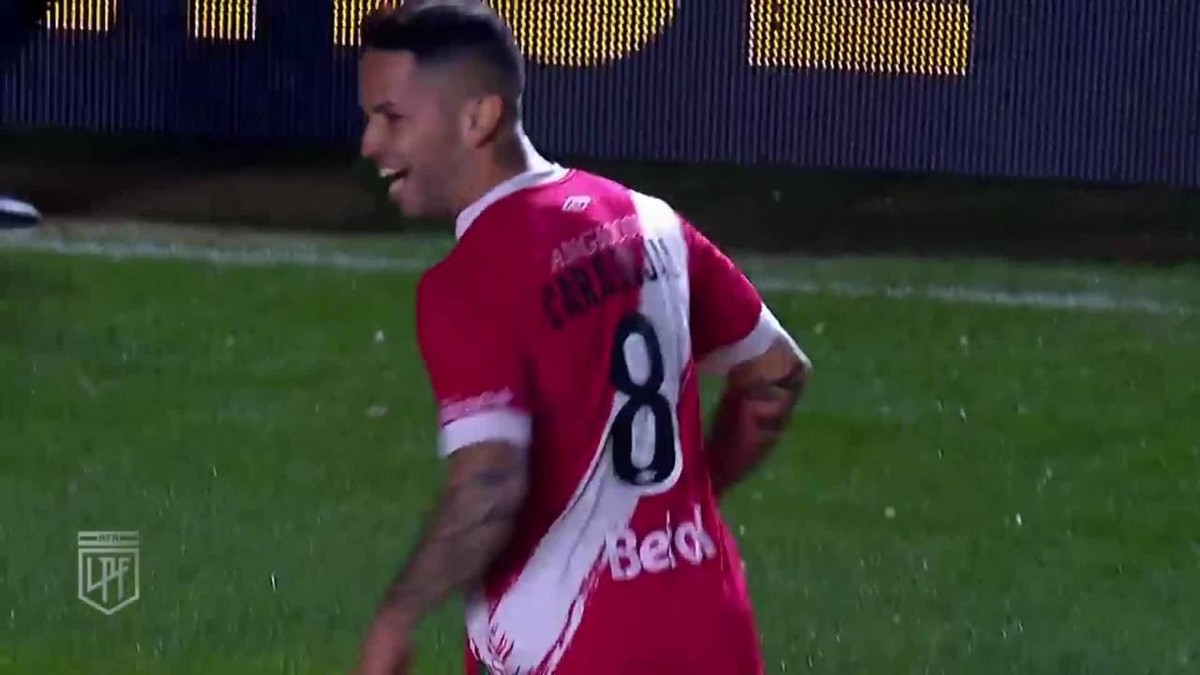 Talks between Santos and Argentinos Juniors for midfielder Gabriel Carabajal have cooled.

Last Wednesday, the Buenos Aires club signaled its willingness to negotiate the athlete with the condition that Peixe made the purchase. After analyzing the amounts involved in a possible transaction, the Santos leadership understood that the request was too high and chose to withdraw. 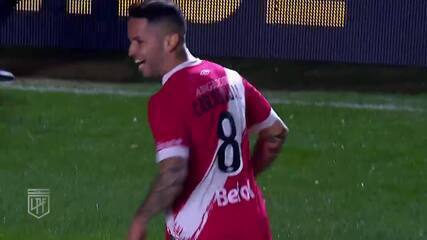 The numbers are kept confidential by the two clubs, as are the conditions of the negotiation. At first, the proposal of the board of Santos was to make the purchase of the athlete and pay in installments, which did not please the Argentines. Talks have not progressed, they are stalled and, therefore, the tendency is for Peixe to go in search of a new target in the South American market.

In recent weeks, the Vila Belmiro club has found it difficult to finalize negotiations and reinforce the squad. Santos tried right-back Blondel, from Tigre, midfielder Cristaldo, from Huracán, and now, more recently, Gabriel Carabajal — one of the highlights of Argentinos Juniors at this point in the season.

The only negotiation close to a positive outcome for Peixe is the loan of midfielder Luan, from Corinthians, who must undergo medical examinations and sign a loan contract until the end of the Brazilian Championship in the coming days. The player arrives in Santos at no cost and with 100% of his wages paid by the Parque São Jorge team.

The transfer window for Brazilian football ends on the 15th of August, however registrations for the second round of the Brazilian Championship can be held until the 26th of this month. Until then, Peixe’s board is running out of time to reinforce the squad and give Lisca’s coaching staff more options. 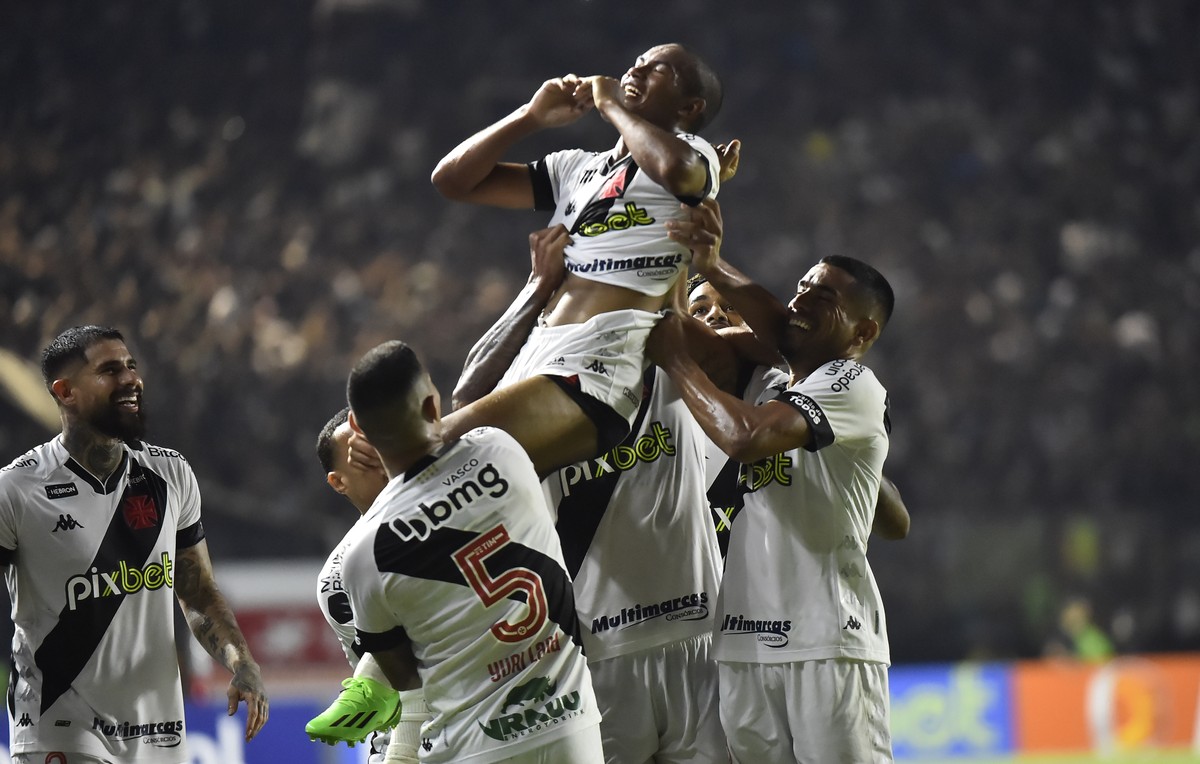 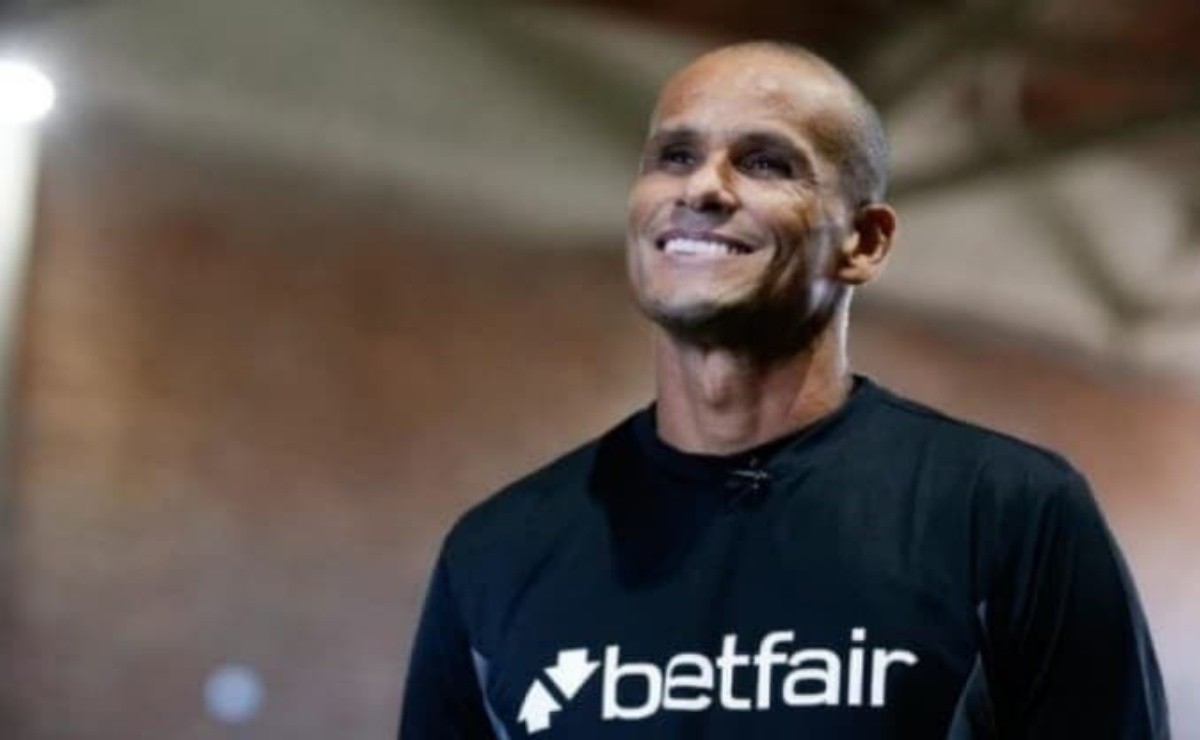 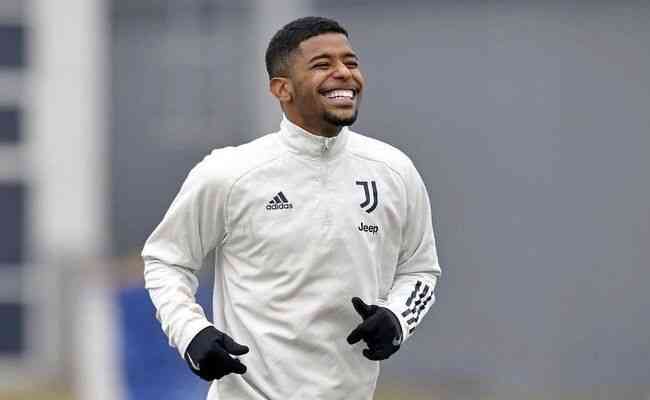 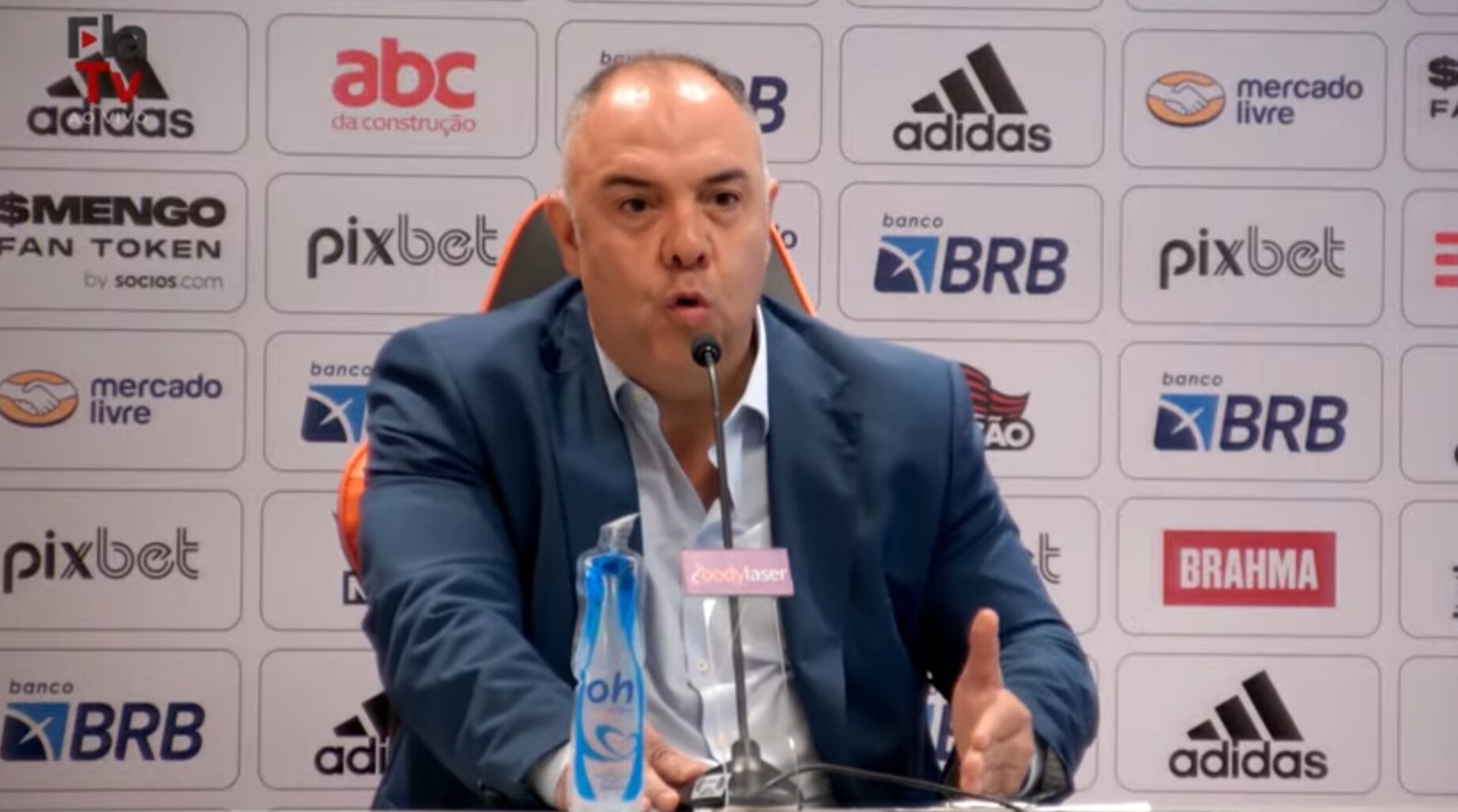