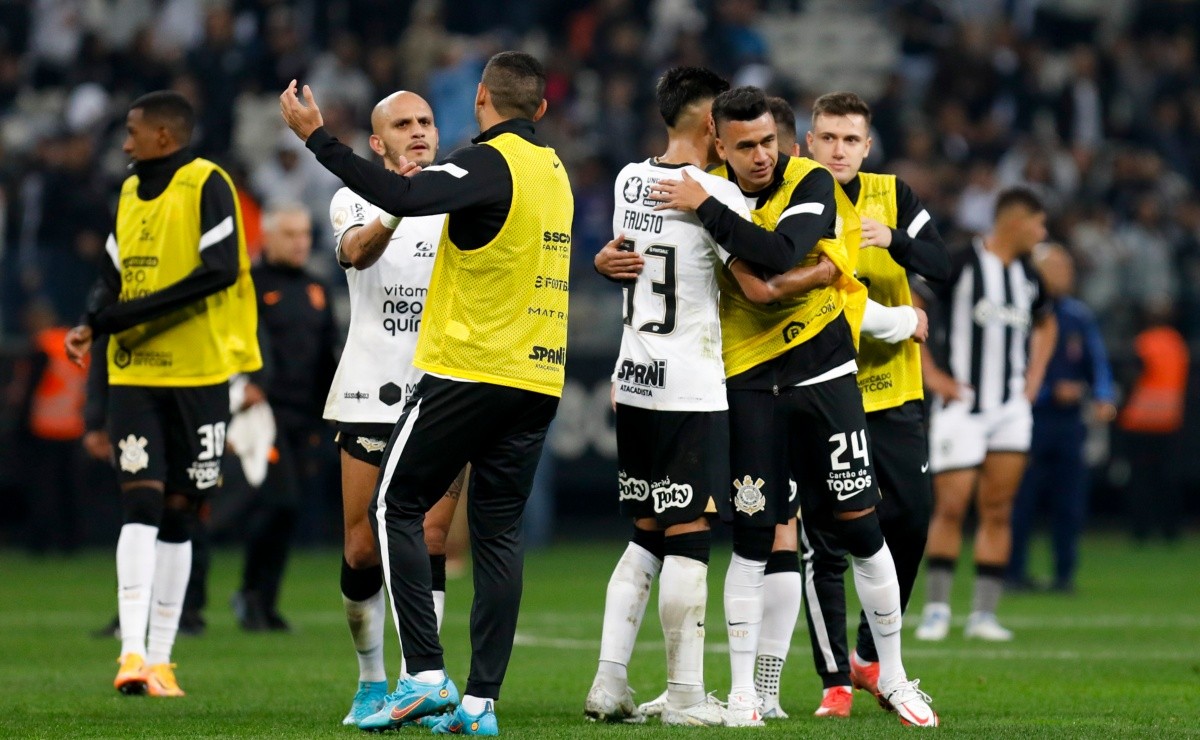 Dreaming of the title of the Copa do Brasil, mainly after eliminating Palmeiras, São Paulo has been giving indications that it can win titles again this season. This is because, in addition to being alive in the national cup, the Morumbi club is also classified for the quarterfinals of the Copa Sudamericana, a competition in which they seek the second championship.

However, to support the high number of matches between the three tournaments that it disputes, the board and coach Rogério Ceni, know that they will need reinforcements. In view of this, Tricolor has been negotiating the hiring of some good names, such as striker Nahuel Bustos, coming from Grupo City.

And, in addition to him, according to the portal Goal.com, the Morumbi team is also considering the possibility of opening conversations with midfielder Mateus Vital, who was on loan at Panathinaikos and has just returned to Corinthians.

Also, as determined by the Globe Sports, Corinthians is willing to release Mateus Vital for free, as long as it manages to maintain a high percentage of the athlete’s economic rights, which, due to his age, has a high potential for resale to Europe.

In view of this, Tricolor has been advancing in negotiations to close with the midfielder, who already has the endorsement of Rogério Ceni to reach Morumbi. Even so, the Morumbi team is proceeding with caution in the negotiation, considering that despite the willingness to release the player for free, Timão still prefers a sale.

Previous Top five romance movies to get you excited
Next Graciliano Ramos and Machado de Assis: additions and subtractions 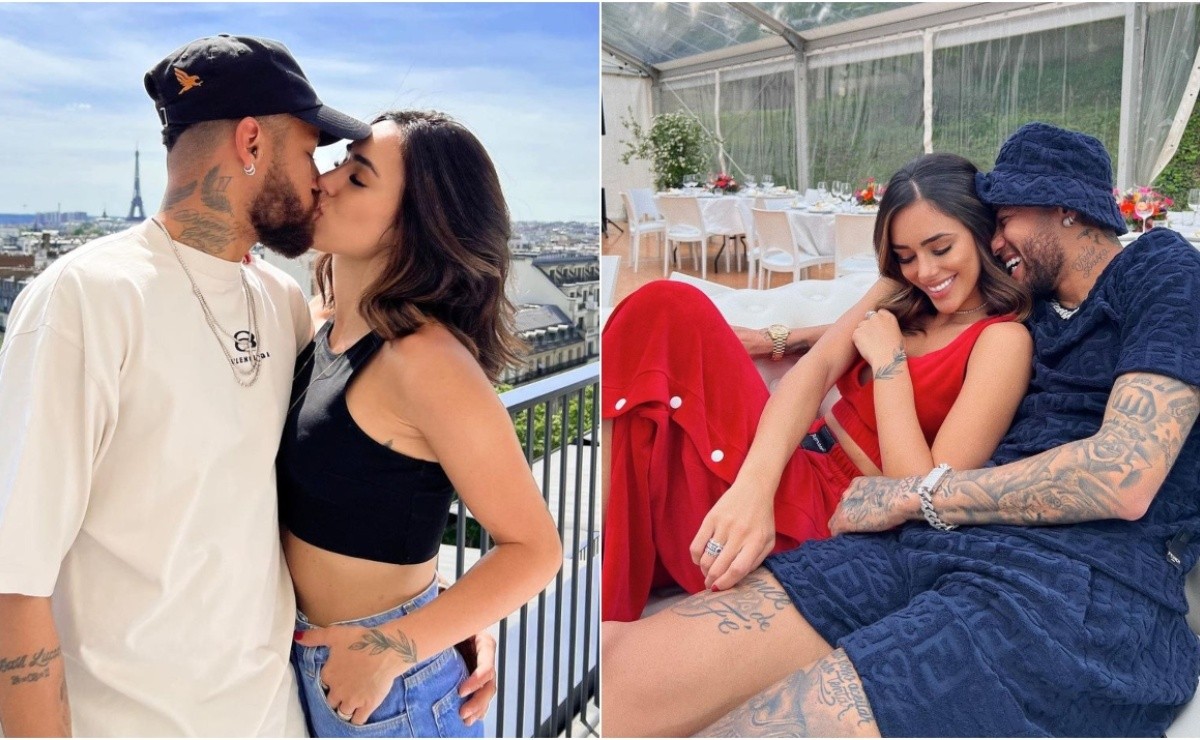 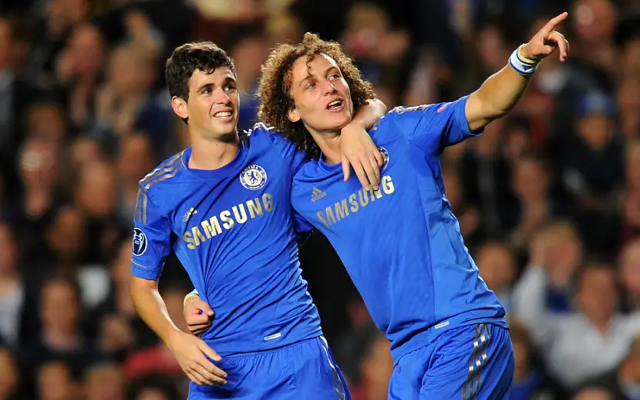 The match against Fluminense, last Monday, at the Vila Belmiro stadium, in Santos, for the …