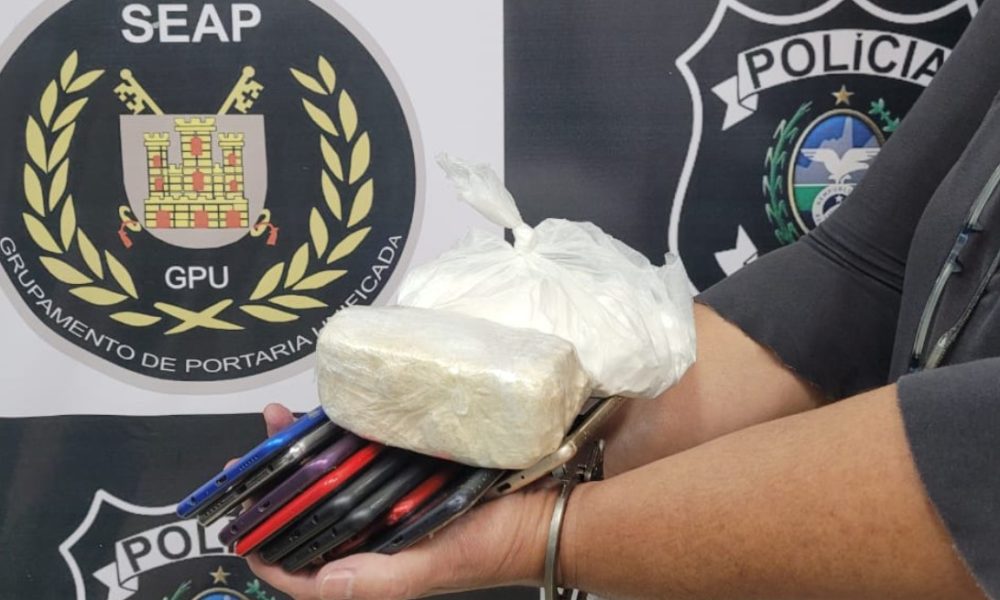 SEAP arrests teacher who tries to get into jail with cell phones, chips and drugs in Complexo de Gericinó

The Criminal Police arrested this Thursday (4th), a teacher who was trying to enter the Lemos de Brito Penitentiary, in the Gericinó Complex, in Bangu, in the West Zone of Rio, with nine cell phones, six chips and drugs.

Bárbara Iglesias Cao, 52 years old, has been a teacher from 1st to 4th grade at Colégio Estadual Mario Quintana, located in the interior of Lemos de Brito, since 2021. According to the Secretary of State for Education (SEEDUC), Bárbara is not a career servant. . She has a temporary contract, which expires on December 31, 2022.

The arrest took place when criminal police inspectors from the Unified Ordinance Group (GPU) searched the teacher’s belongings and subjected her to a body scanner.

In addition to nine cell phones and six chips, Bárbara also tried to enter the prison unit with two packages of white powder (supposedly cocaine). To the criminal police, Bárbara revealed that she was committing the crime to “complement her salary”.

The teacher and the illicit material were presented to the 35th DP (Campo Grande), where the incident is being recorded.

The current management of the Penitentiary Administration Secretariat, made up of Criminal Police inspectors, has been intensifying operations to remove prohibited materials, especially cell phones, from prison units. In four months of management, around 2,600 cell phones were confiscated from prisons across the state. Only this Thursday (4th), 52 cell phones were seized, 50 of which were in the Dalton Crespo prison, in Campos. 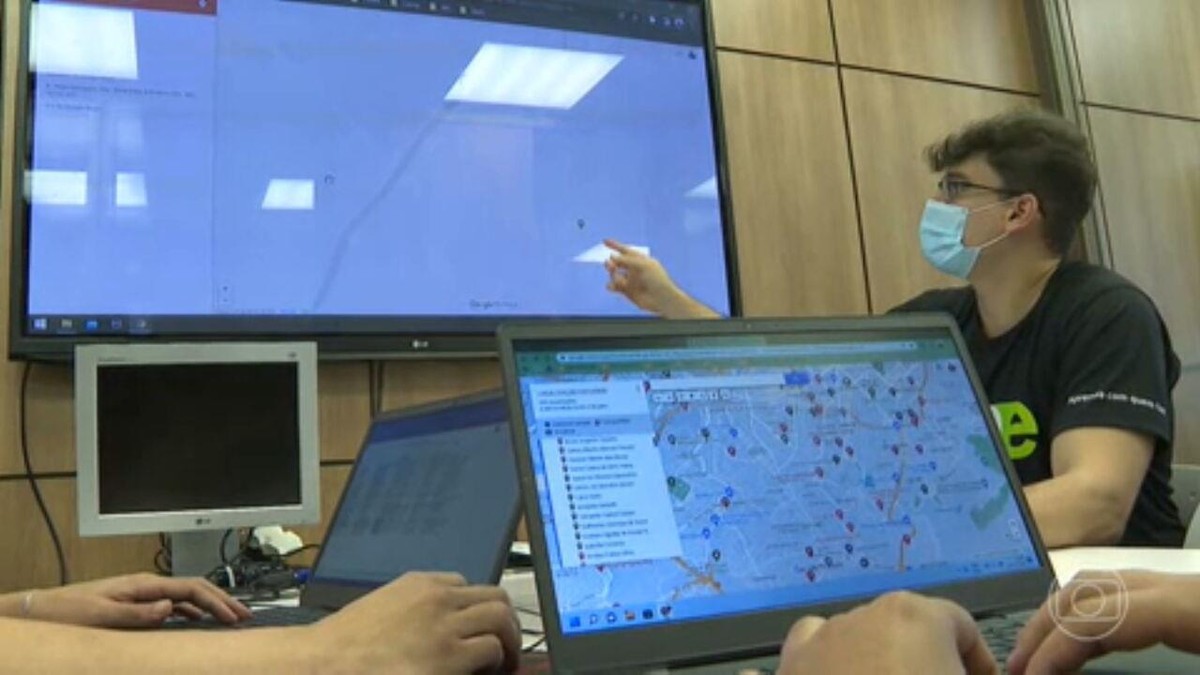 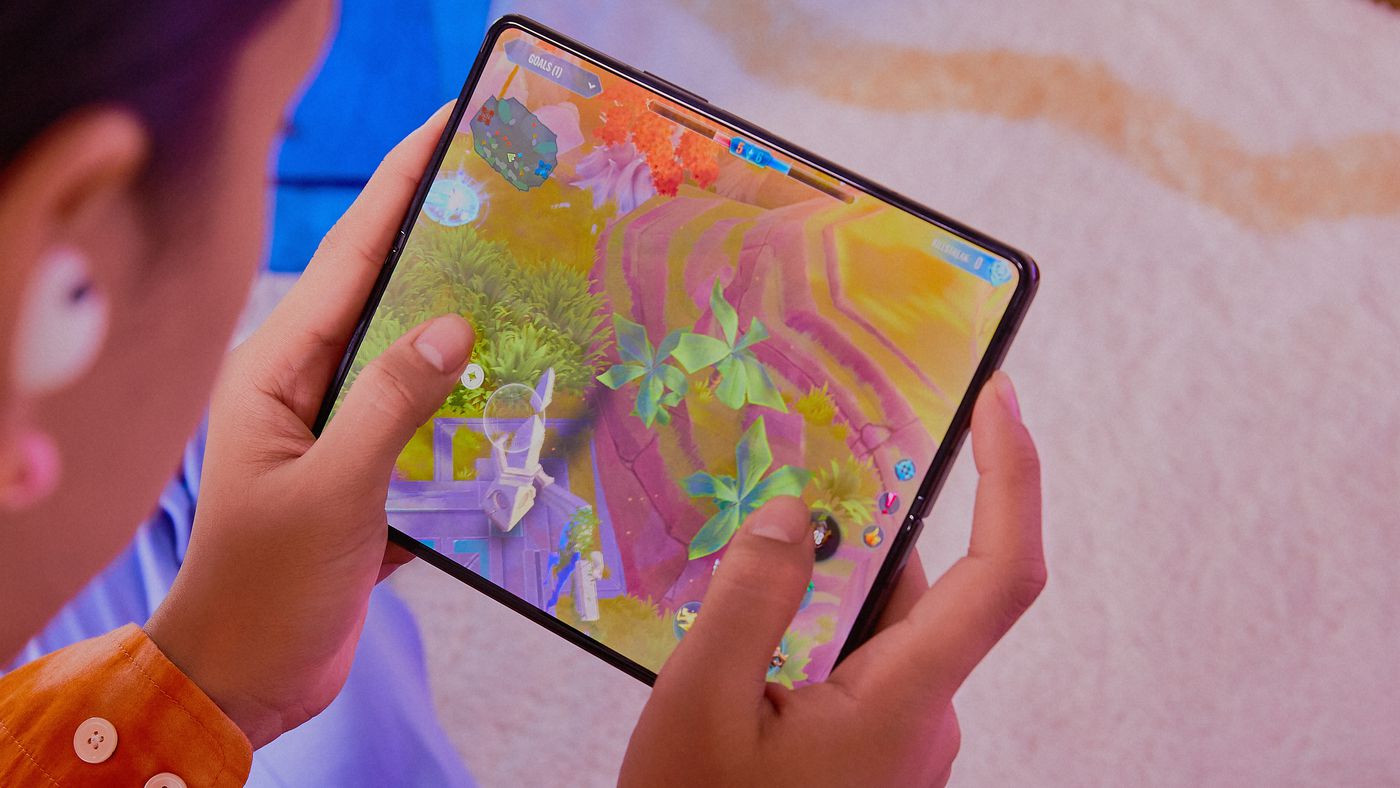 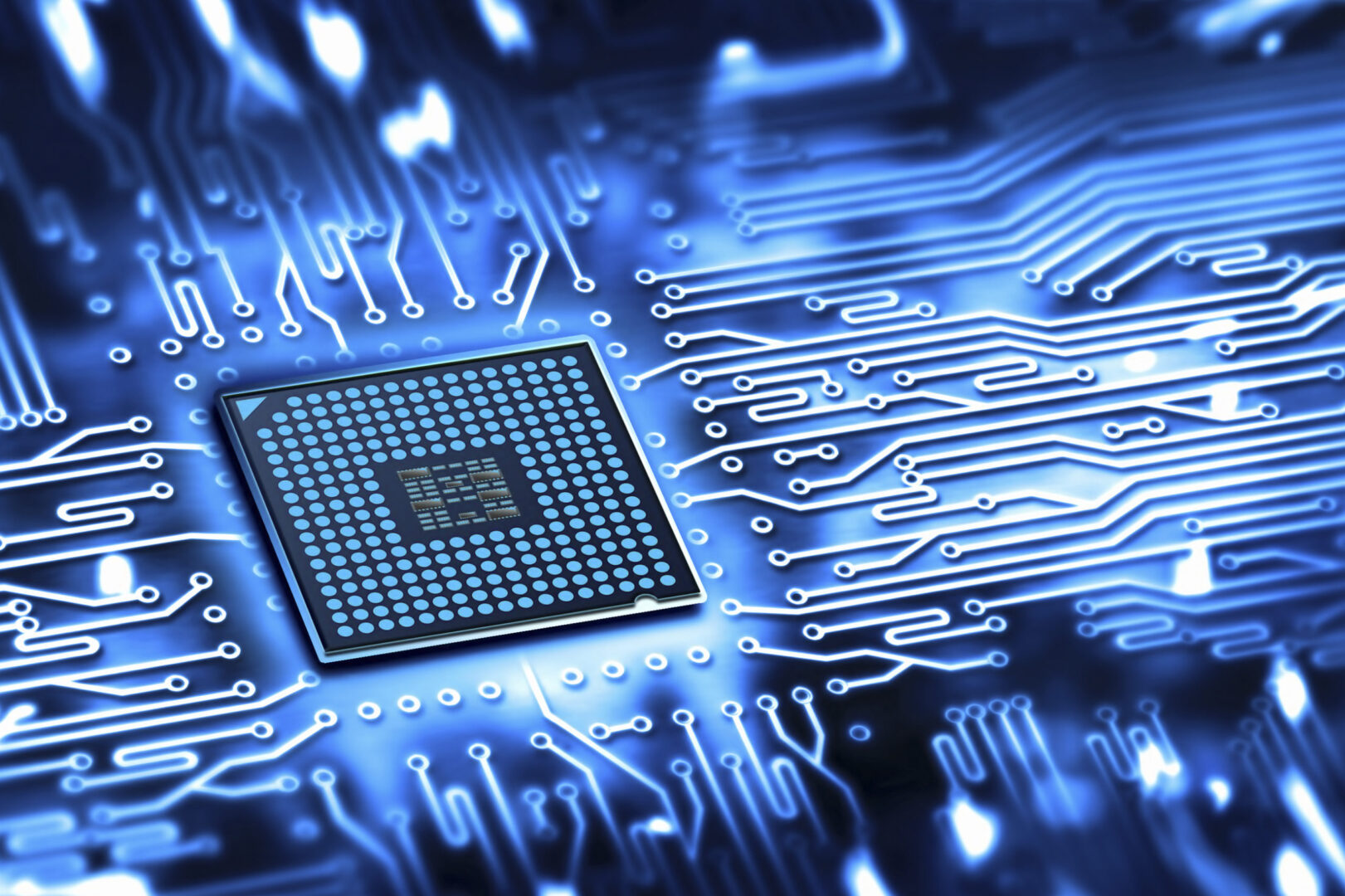