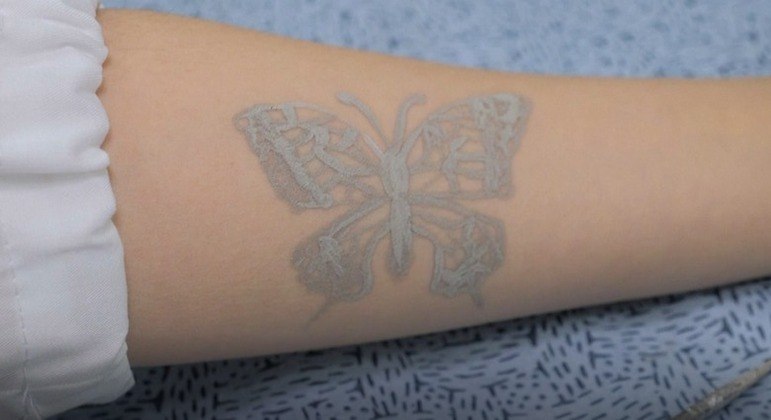 South Korean researchers have developed an “electronic tattoo” technique made of liquid metal and carbon nanotubes that can help monitor heartbeat and other vital health signs.

The technology is still in its early stages, but a team of scientists at the Korea Advanced Institute of Science and Technology (KAIST) hopes that one day it could offer a personalized, non-intrusive way for individuals and clinicians to monitor health conditions.

The ink works effectively by creating an electrical circuit in the skin. It can be linked to electrocardiogram devices to monitor cardiac activity, sensors that analyze sweat, as well as acting as a heater for physiotherapeutic purposes.

“Compared to previous devices (electronic tattoos) that are patch-like, we can apply it directly to the skin… it’s much more comfortable for the wearer,” said Steve Park, a professor of materials science and engineering at KAIST who co- led the team with Ph.D. candidate. Lee Gun-hee.

Park stressed that it is considered biocompatible, that is, it does not harm living tissue. “When it’s applied to the skin, even with friction, the tattoo doesn’t come off, which is not possible with liquid metal alone,” he said. The ink washes off with soap, she added, and dries on the skin in less than 10 seconds.

However, current technology is limited by the fact that it still requires wiring to acquire data, Park said.

“In the future, what we hope to do is plug a wireless chip that’s built into this ink, so we can communicate, or send signals between our body and an external device,” he said. The research was published in the print version of the journal ‘Advanced Materials’ in July.

Previous Cruzeiro directs the hiring of Lincoln, from Vissel Kobe, for a loan
Next Film Schedule from August 6th to 12th 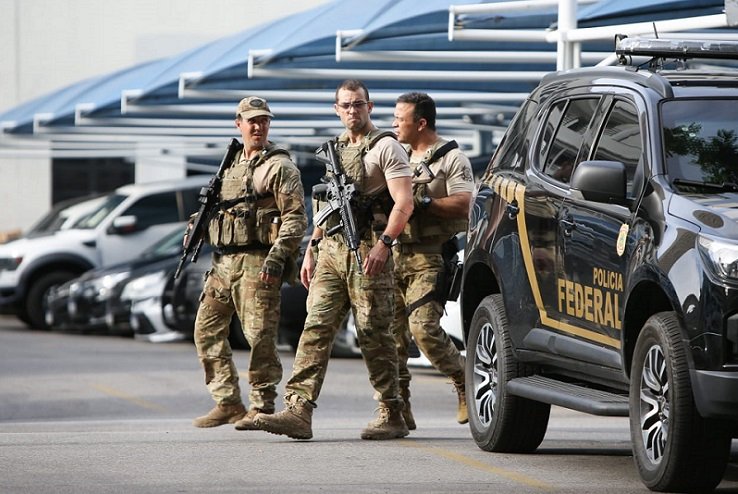 “I want to see who will comply”, says PF leader about request for arrest from the top of the corporation 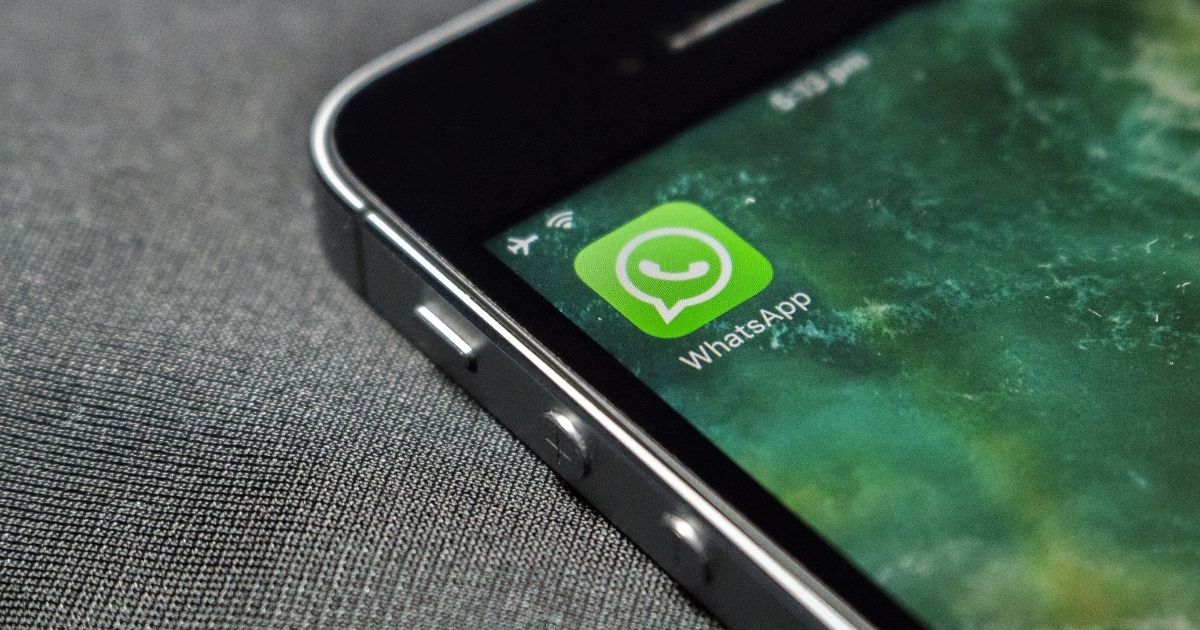 Know some words that should not be used on WhatsApp 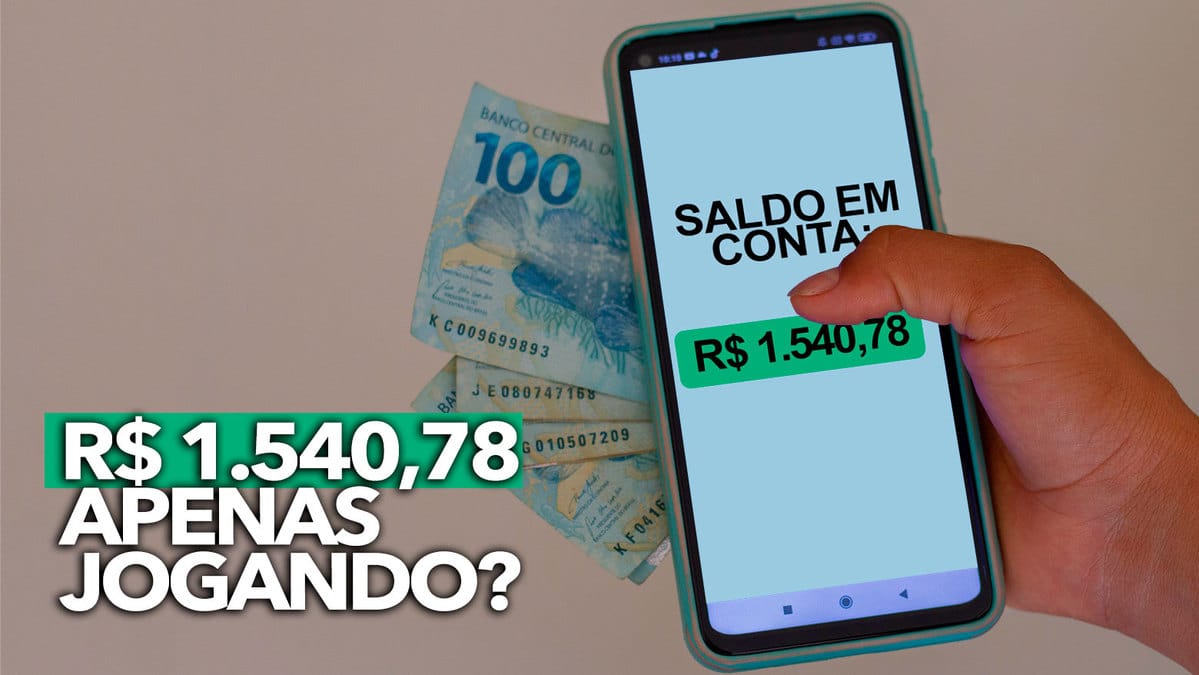