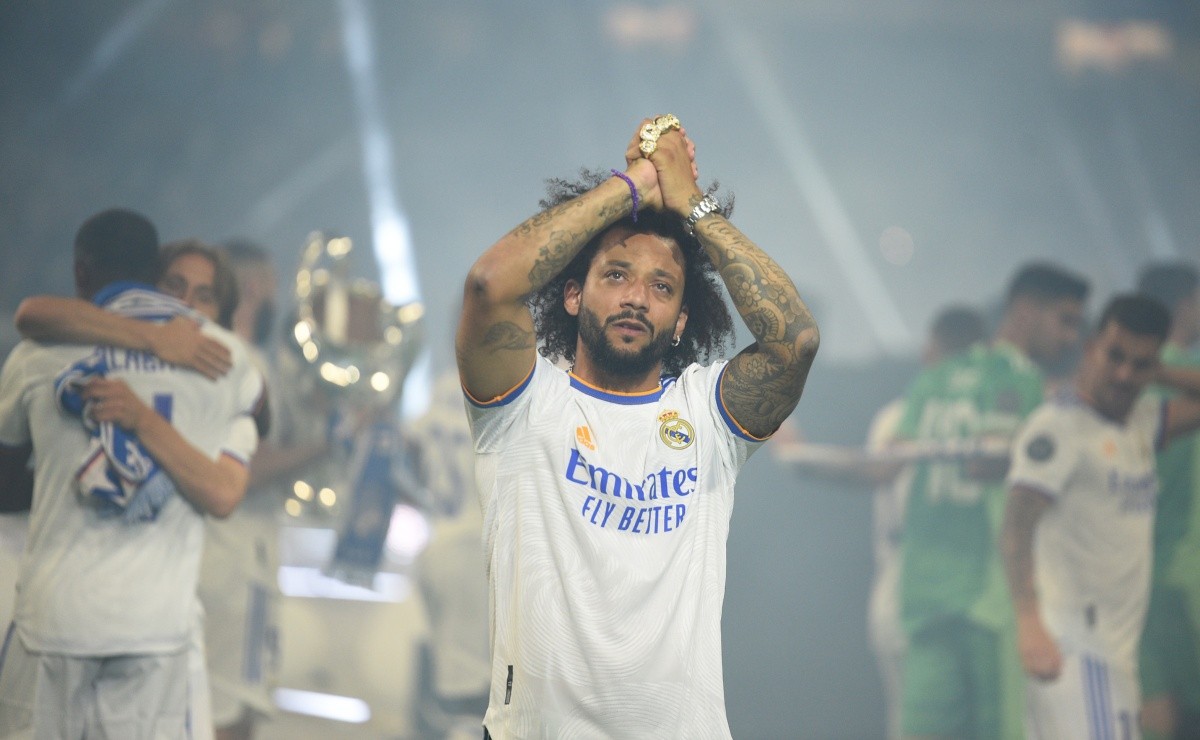 Speculated in Fluminense and Botafogo, Marcelo surprises and defines the future in football

the left-back Marcelo reappeared on the sports news. Without a club since leaving Real Madrid, at the end of the last European season, the Brazilian’s name began to be speculated on in several teams in Europe and in Brazilian football.

Nonetheless, Marcelo will not go to any team. At least for a while. According to columnist Rafael Reis, from UOL, the left-back was not excited about the proposals that arrived for his representatives.

Marcelo was sought after by teams from Turkey, Italy, France, Spain, the Middle East and Brazil. The Brazilian’s preference is to play in the UEFA Champions League. The left-back even negotiated with Fenerbahçe and Olympique de Marseillebut none of them advanced.

Therefore, in this scenario, Marcelo studies extending his vacation and only returning to football after the World Cup and the turn of the year.

According to Rafael Reis, Marcelo has dedicated much of his time to the life he wants to have after hanging up his boots: a sports manager. The left-back is buying clubs in Brazil and Portugal to be able to manage once he retires from professional football.