Study shows that cell phone use contributes to good memory

Using cell phones and other digital devices can help improve memory skills rather than making people lazy or forgetful. That’s what a new study by researchers at University College London has found.

The research, published in the Journal of Experimental Psychology: General, showed that digital devices help people store and remember very important information. This, in turn, frees up your memory to remember other less important things.

Neuroscientists have already expressed concerns about the overuse of technology. They pointed out that this could result in the collapse of cognitive abilities and cause “digital dementia”. However, the results show that using a digital device as an external memory not only helps people remember the information saved on the device, it also helps them remember the unsaved information.

To demonstrate this, the researchers developed a memory task to be played back on a digital touchscreen tablet or computer. The test was performed by 158 volunteers aged between 18 and 71 years.

Participants saw up to 12 numbered circles on the screen and had to remember to drag some of them to the left and some to the right. The number of circles they remembered to drag to the correct side determined their payout at the end of the experiment. One side was designated “high value”, meaning that remembering to drag a circle to this side was worth 10 times more money than remembering to drag a circle to the other “low value” side.

Participants performed this task 16 times. They had to use their own memory to remember in half of the trials and were allowed to set reminders on the digital device for the other half.

According to Sam Gilbert, from the Institute of Cognitive Neuroscience at University College London and senior author of the study, they were surprised to find that the cell phone improved people’s memory for information not saved on it (as in the case of the least valuable circles).

The researcher said the study shows that external memory tools work and are “far from causing ‘digital dementia'”.

“Using an external memory device can even improve our memory for information we never save. Otherwise, if a memory tool fails, we may be left with less important information in our own memory,” he concluded.

Previous In addition to Luan, Corinthians can release another player to rival for free; crowd rages
Next 12-year-old girl escapes captivity in the US by gnawing on ropes that held her 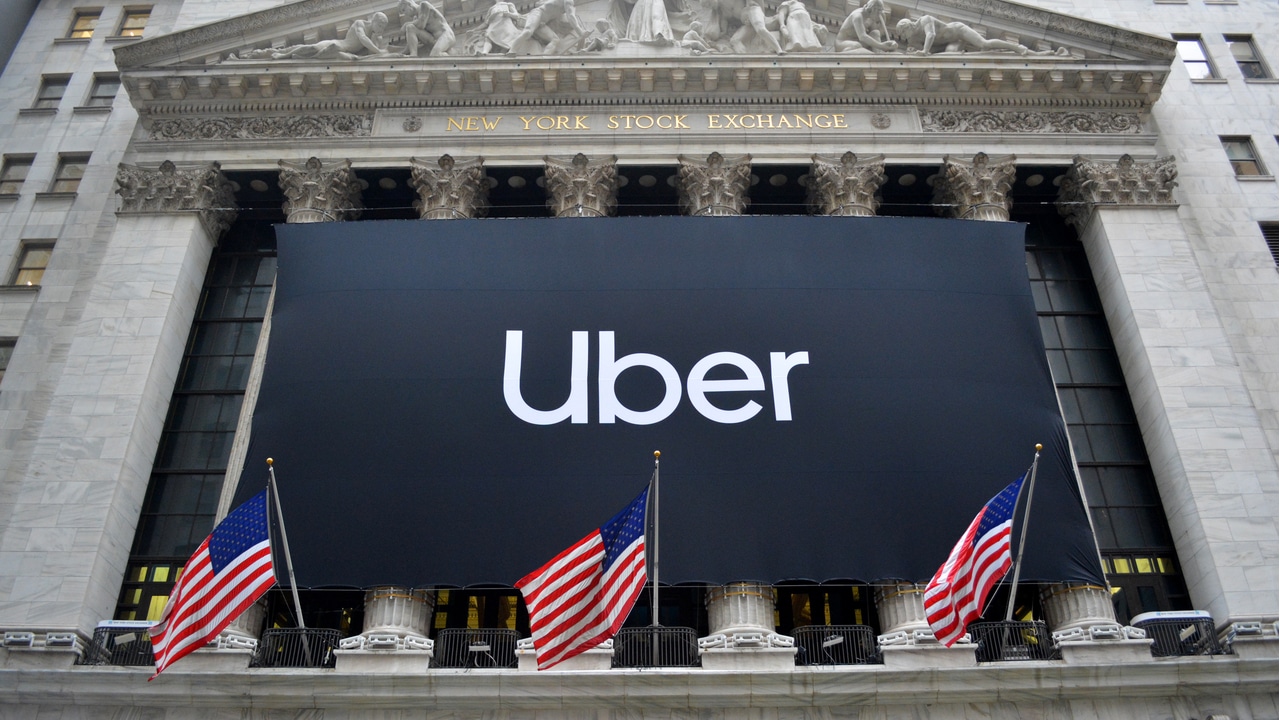 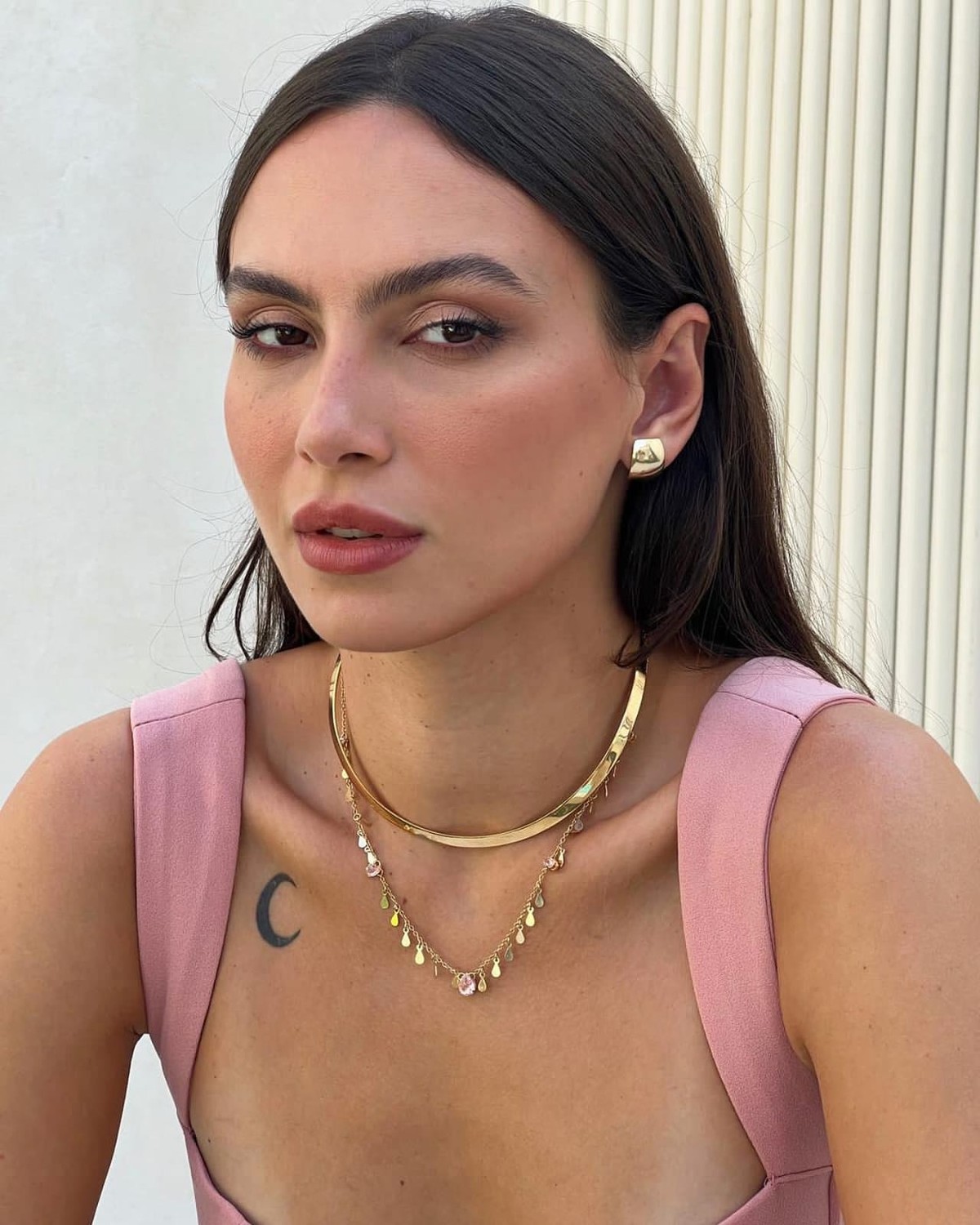