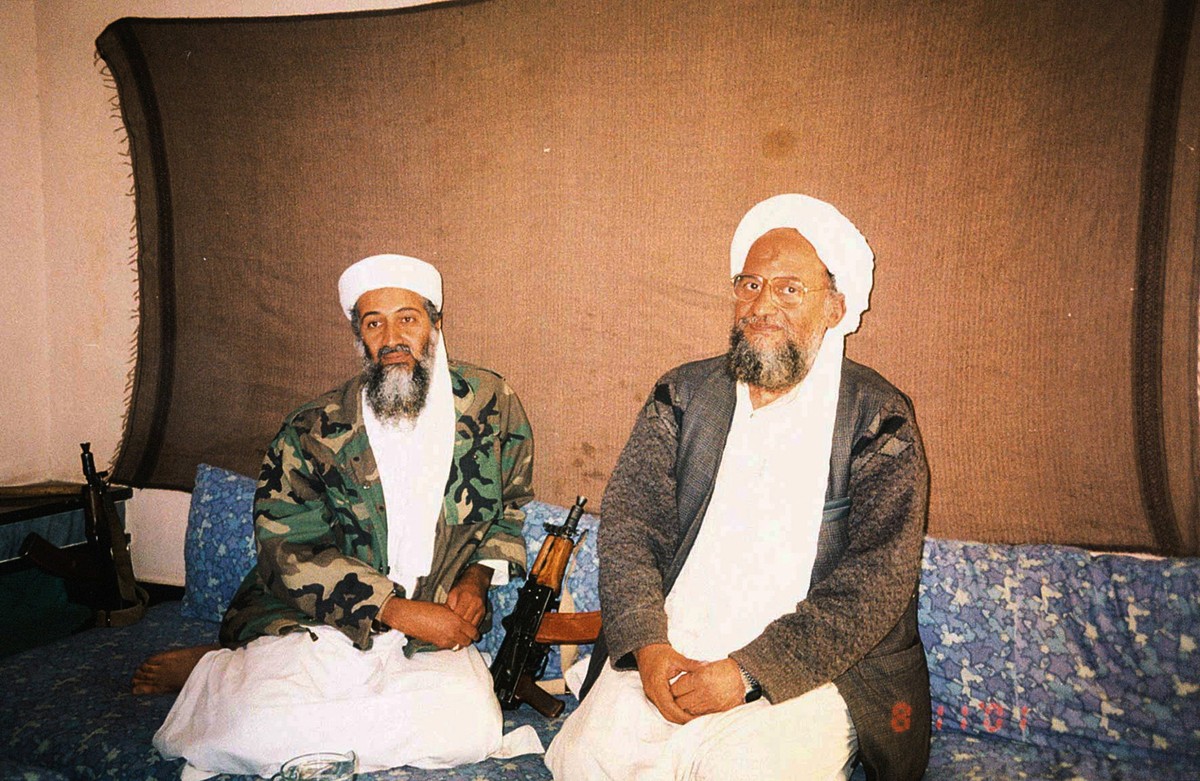 The Taliban political group broke its silence on Thursday (4) over the death of former al Qaeda leader Ayman Al Zawahiri in the Afghan capital. They acknowledged the Egyptian’s death and promised investigations into the case.

Zawahiri’s death on the balcony of a building in Kabul has left the relationship between the Taliban and the West even more tense, as the political group took power in the country citing urgency when the US left the territory in 2021.

“The government and leaders were not aware of what was being reported,” Suhail Shaheen, head of the group’s political office in Doha, Qatar, told the Associated Press in a text message. 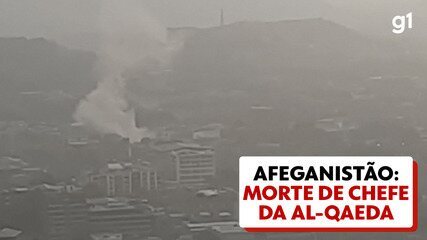 However, that statement clashes head-on with what US officials said about the attack. They allege that Al-Zawhari was staying at the home of a senior Taliban adviser, Sirajuddin Haqqaani.

Haqqani is number two in the Taliban, serving as the government’s interior minister and leading the Haqqani network, an influential faction of the movement. 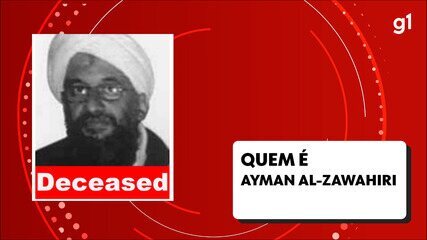 Who is Ayman Al-Zawahiri?

“There is already an investigation underway to determine the veracity of the allegation. Leaders hold regular meetings in this regard. The findings will be shared with everyone,” Shaheen added.

Sunday morning’s attack rocked Shirpur, once a neighborhood of historic buildings demolished in 2003 to make way for luxury housing for members of the Western-backed Afghan government and international aid organizations. After the US withdrawal in August 2021, high-ranking Taliban took up residence in some of the abandoned houses there.