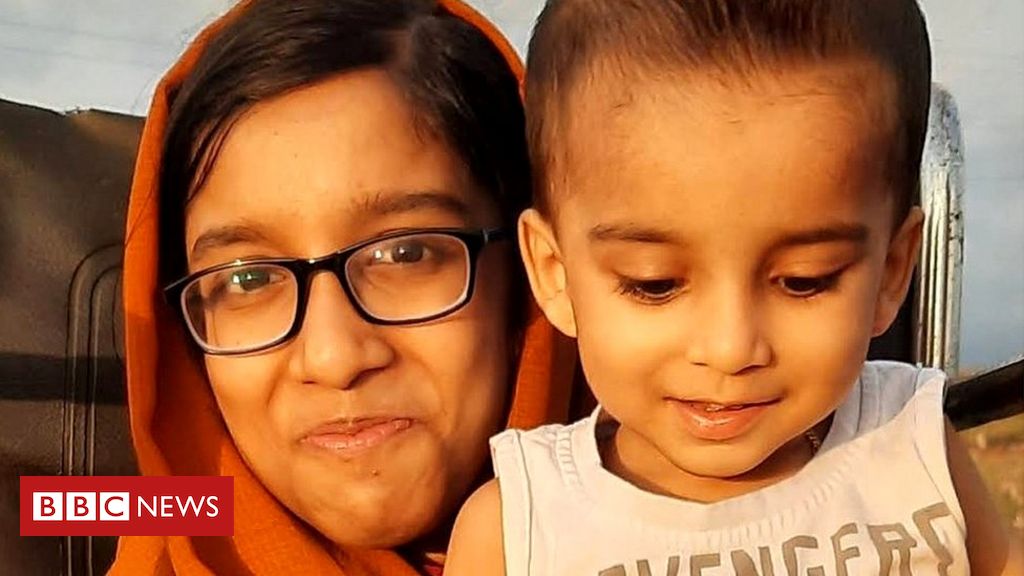 Died this week an Indian teenager who had become a celebrity on social media because of a video of her that helped raise millions for the treatment of her younger brother.

She died on Monday (01/08) in a hospital in the state of Kerala from complications related to the disease.

“She enjoyed every possible joy in life,” said her father, PK Rafeeq.

Afra’s family and neighbors remember her as a bright and talented young woman who loved to sing and study, even as she struggled with excruciating pain.

But it was a viral video from 2021 that won fans across the country.

Before that, her father said, Afra didn’t leave the house much. She had been diagnosed with SMA when she was four years old and only left the house to go to school or the hospital.

“We were quite withdrawn and focused our efforts on getting her the treatment she needed,” he says.

But then, his younger brother Muhammed was also diagnosed with SMA.

The family was “devastated,” says Rafeeq, “because we knew the pain our daughter had already endured.”

SMA is a disease that can be fatal and occurs in one in 6,000 to 10,000 children. The condition affects motor neurons — cells in the spinal cord — and progressively worsens as the child ages.

Children with SMA have difficulty reaching key developmental milestones, such as keeping the neck straight, sitting, standing, and walking.

Afra, according to her father, was desperate to ensure that Muhammed received proper medical treatment.

This included access to Zolgensma, a relatively new drug for gene therapy that was approved by the US government in 2019. The drug — one of the most expensive in the world — contains a replica of the gene absent in children with SMA and is given as a single dose. in children under two years of age.

Muhammed was already one and a half years old, so his family was short on time. But the cost of the drug was prohibitive.

A dose of Zolgensma costs 180 million rupees (almost R$12 million) and needs to be imported from the USA.

Since Zolgensma’s approval, several Indians have turned to crowdfunding to buy the drug, with some succeeding after their appeals went viral on the internet. The Indian Ministry of Health allows voluntary crowdfunding for some rare diseases such as AME.

Afra’s family turned to many sources, including crowdfunding. His village local council also formed a treatment committee to raise money. But they only managed to raise a few hundred thousand rupees.

That’s when Afra made a video with the help of her cousin.

“I don’t want my brother to suffer the pain I have,” she said in the video, which was posted online.

“All of a sudden, money started coming in from everywhere,” says YL Ibrahim, a member of the village council.

In three days, the fund for Muhammed’s treatment received 467.8 million rupees (more than R$31 million). Afra had to record another public request, this time for people to stop sending money.

“We tried so many things, but it was her video and what she said that moved people,” says Ibrahim.

After Muhammad received his dose of medicine, the committee used the extra funds to help two other SMA children and gave the rest of the money to the Kerala government.

Radiant with joy, Afra created a YouTube channel to update people on her brother’s progress. In less than a year, she had 259,000 followers. The videos showed her visiting the hospital, spending time with her brother and sister at home, and celebrating birthdays and festivals.

She also discussed in detail in the videos Muhammed’s medical treatment and physical therapy.

Muhammed, now two years old, is able to crawl on his own and stand with some support.

“He can’t stand or walk on his own yet. But he has some strength in his legs now,” says Rafeeq.

But Afra’s condition continued to worsen. In the last days of her life, she gritted her teeth in pain and could barely lift her hands, her parents say.

His latest video showed the family visiting a hospital in the state capital Thiruvananthapuram. After the news of his death, thousands of people left messages of condolence in the video that had gone viral.

Afra’s father believes that her videos have raised awareness of SMA in India.

“I think that was the purpose of her life,” he says. “Many people understood what AME is and what this disease does because of Afra.”

Afra was due to take school exams later this month and was preparing a lot. She was determined to get the best grades in every subject, says her father.

The day after his death, he says he cried when he saw a post-it note stuck to the wall behind his study table with a message encouraging itself: “You can do it!”

“It reminded me how much she is in every part of this house.” 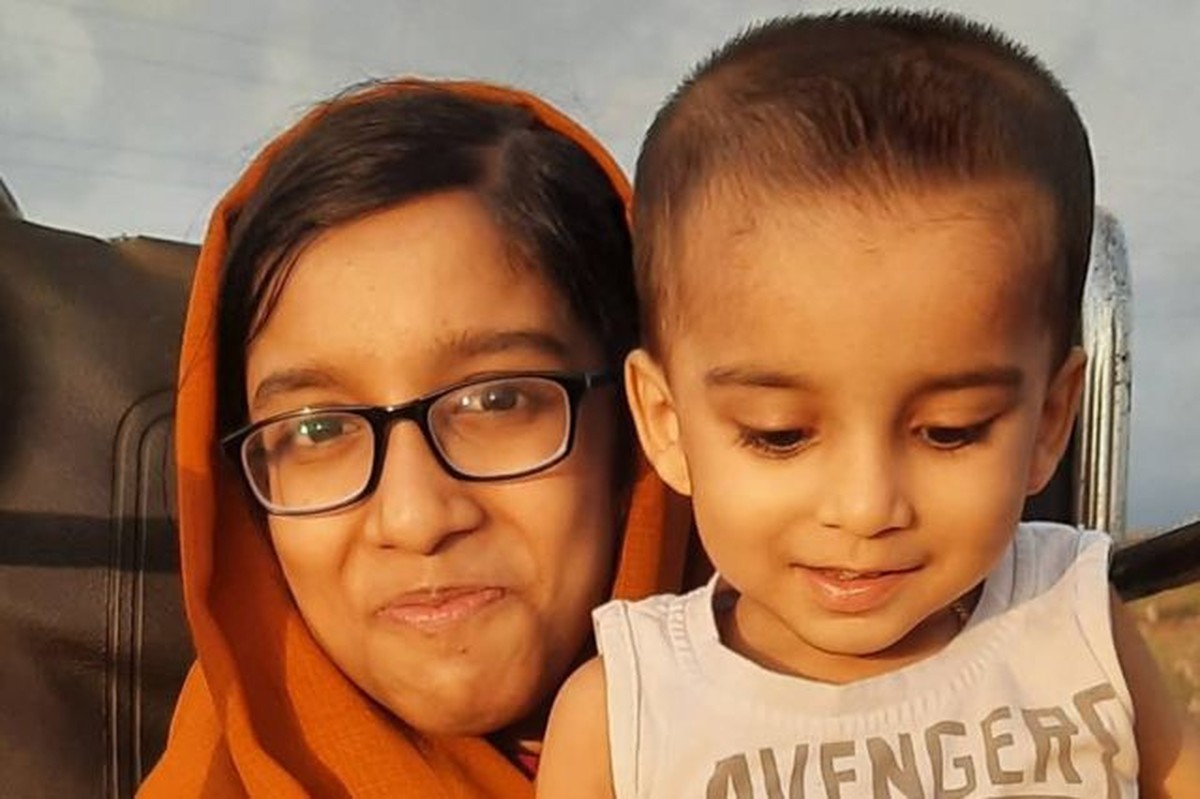 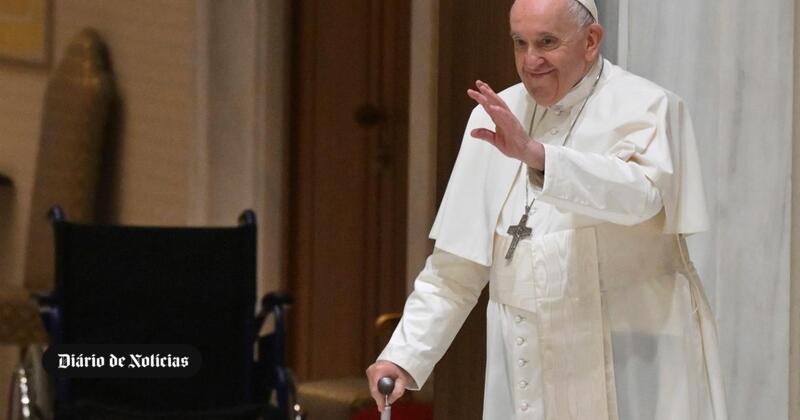 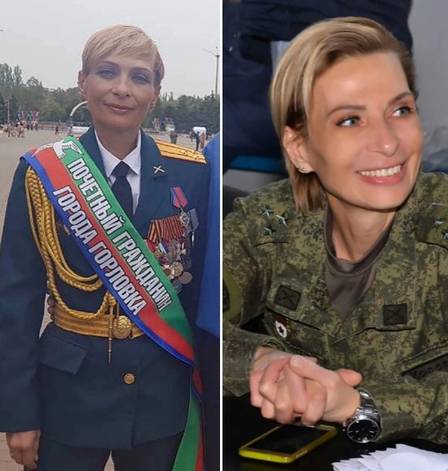