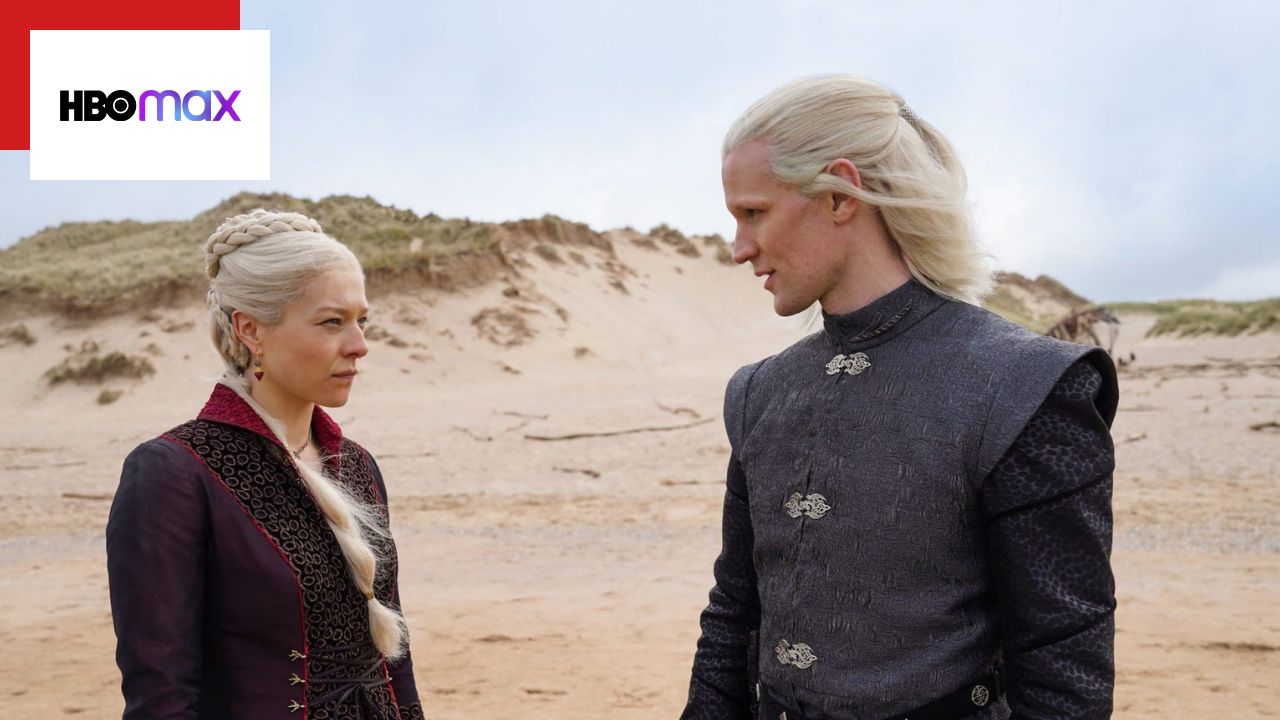 The House of the Dragon, the first Game of Thrones spin-off, premieres August 21 on HBO and in the HBO Max catalogue.

The House of the Dragon is one of the most anticipated series of the year, after all, it is the first spin-off of the hit Game of Thrones on HBO and in the HBO Max catalog. Game of Thrones received a lot of criticism for the way it used scenes of graphic violence for free and portrayed rape, but House of the Dragon will not portray sexual violence against women in the same way as the original series.

Is House of the Dragon better than Game of Thrones? First episode of spin-off leaves critics shocked

“I think what our show does, and what I’m proud of, is that we’ve chosen to focus on the violence against women that is inherent in a patriarchal system,” continues Hess. “There are many ‘historical’ or history-based shows that romanticize powerful men in sexual/marital relationships with women who were actually not of consenting age, even if they were ‘willing’. We put that on screen, and we don’t shy away from the fact that our female leads in the first half of the series are coerced and manipulated into doing the bidding of grown men.”

“This is done not necessarily by those we would define as rapists or abusers, but often by generally well-meaning men who are unable to see that what they are doing is traumatic and oppressive, because the system they all live in normalizes it. It is. less obvious than rape, but just as insidious, albeit in a different way.”

In Game of Thrones, several scenes of sexual violence were shown. In fact, one of the most controversial scenes in the series takes place in its very first episode, where Daenerys Targaryen (Emilia Clarke) is raped by her Dothraki husband, Khal Drogo (Jason Momoa), on her wedding night. Recently, Jason Momoa even got into a fight with a reporter after asking about this rape scene.

What is the story of The House of the Dragon?

The House of the Dragon is based on the book “Fire & Blood”, released in 2018 by George RR Martin, and takes place 200 years before the events shown in the series Game of Thrones.

In the story, we follow the conquest of lands in Westeros, known as the Dance of Dragons. In it, we follow the civil war that takes place as half-brothers Aegon II (Tom Glynn-Carney) and Rhaenyra (Emma D’Arcy) seek the throne after the death of their father Viserys I (Paddy Considine). Rhaenyra is the eldest daughter, but Aegon is the son of a second marriage, which leads to growing tensions among the Targaryens over who has the true right to the throne.

the house of the dragon premieres August 21 on HBO and HBO Max.

Previous Flamengo thrashes Bahia in the debut of the Brazilian Under-17 | Flamengo
Next Galo: Cury notifies company to withhold R$ 64 million from the purchase of the mall