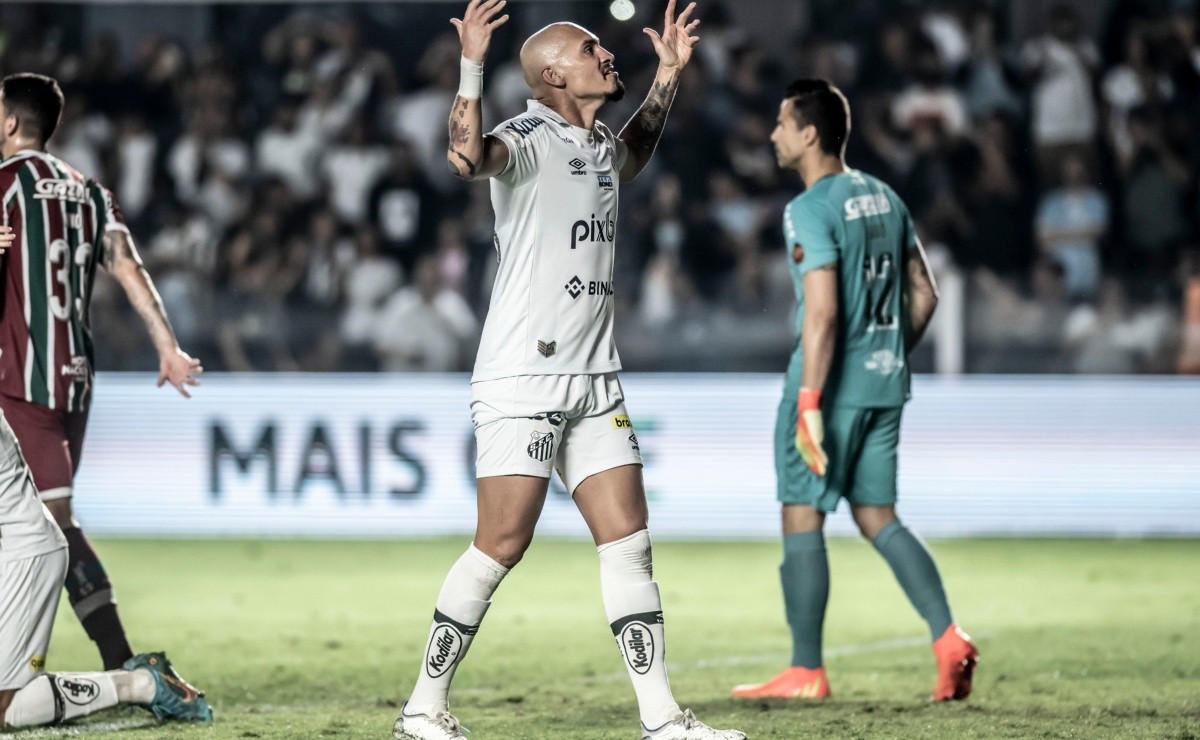 “There is no rivalry, we are all friends”; Maicon explains partnership in Santos that helps him in the team

After the eliminations in the Copa do Brasil and in the Sudamericana, the Santos fan only has Serie A to worry about. Even so, the team coached by Lisca has not yet achieved a positive streak. It was precisely the instability at the Club that led to the arrival of the new coach. Between comings and goings, the star of two defenders of the team has been shining.

The duo Maicon and Luiz Felipe has been pleasing Santos fans. The players suffered with injuries in the season, but recovered and played a regular match against Fluminense, last Monday (1). In a press conference, Maicon talked about how much Luiz Felipe helps him on the field. The defender partner praised the relationship with Luiz Felipe and said how good a player he is with him.

“He who also gives me confidence. We are talking about a player who has played 158 games for the club, a player who has much more history within the club than I do. The communication we have on and off the field is very important, Luiz Felipe is an extremely competitive guy, a position partner who is always supporting me and I always try to support him”analyzes Maicon.

Maicon valued the extra-field contact he had with Luiz Felipe. According to him, the companion is aligned and without negative competition within the cast. After returning from injury, the last match, against Fluminense, cheered up part of the crowd. Despite the two goals conceded, the pair pleased and should repeat themselves in the follow-up to the championship.

“That makes it a lot easier, there’s no rivalry here, we’re all friends and of course we talked a lot. He is a guy who has all the qualities and conditions to play for Santos. It is no wonder that he played 158 games for Santos and showed in the last match that he has the conditions to play ”praises Maicon.

Santos fan took a wave with the tricolors:

Previous Godzilla vs Kong 2 Working Title Teases Origin Story For The Titans
Next Unavailable in Brazil, Amazon Luna game streaming will be added to Samsung TVs