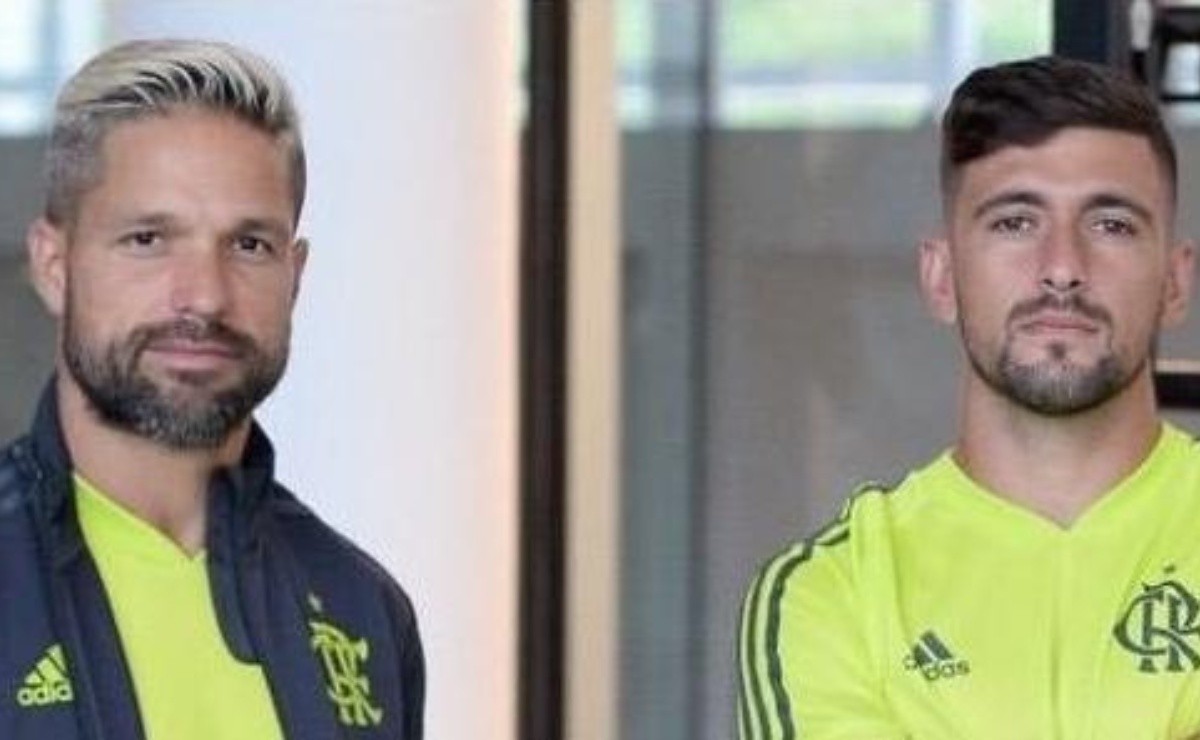 “To sell more”; Diego ‘hands over’ shirt 10 to Arrascaeta and Uruguayan surprises when deciding which number to wear

arrascaeta is the great conductor of Flamengo. He has been playing a lot since he was hired, in 2019, and became a great idol of the fans. In the ideal CRF lineup, the Uruguayan’s name appears in all of them. The fans idolize the ace and the player shows on the field that he is really different, the goal against Corinthians was proof of that.

Since the beginning of this year, there has been a debate that Arrasca could be the number 10 of the Most Dear. It’s always complicated to have the club’s heaviest number on the bench, as Diego, despite a great history for CRF, is in the final phase of his career. The presenter of SportTV, André Rizekbrought very important backstory on the subject.

According to the journalist, Diego would hand over the number 10 shirt to Arrascaeta without any problems, but it’s the player himself who doesn’t want to, for a personal reason and also because he got a tattoo with the number 14 on his body. The athlete’s decision surprised the nation on the web.

“There is an internal question at Flamengo about this (shirt 10). I don’t know if Fla will open this question to the public. You know the appeal that a number 10 shirt has for sale when it is worn by an ace like Arrascaeta. Today, 10 belongs to Diego, an important player in history, but he is a reserve”, said Rizek before adding.

“He doesn’t have the income from selling shirts like Arrascaeta does. Diego would change the shirt number 10, there would be no problem with that, but Arrascaeta does not give up using the number 14, he has even tattooed on his body. He doesn’t even want to know about using his number, it’s a personal matter. There is a lament from Flamengo for the marketing potential they could exploit by having a number 10 to sell shirts”, concluded the presenter during the program Seleção SporTV last Wednesday (3). 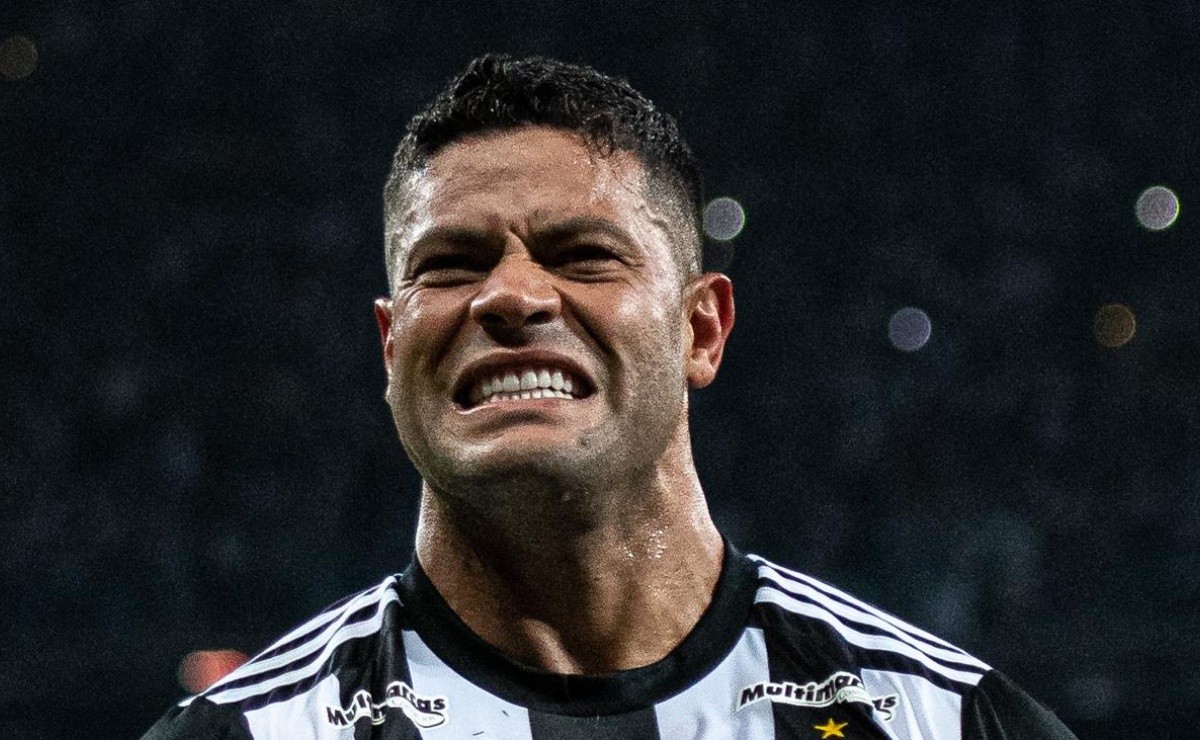 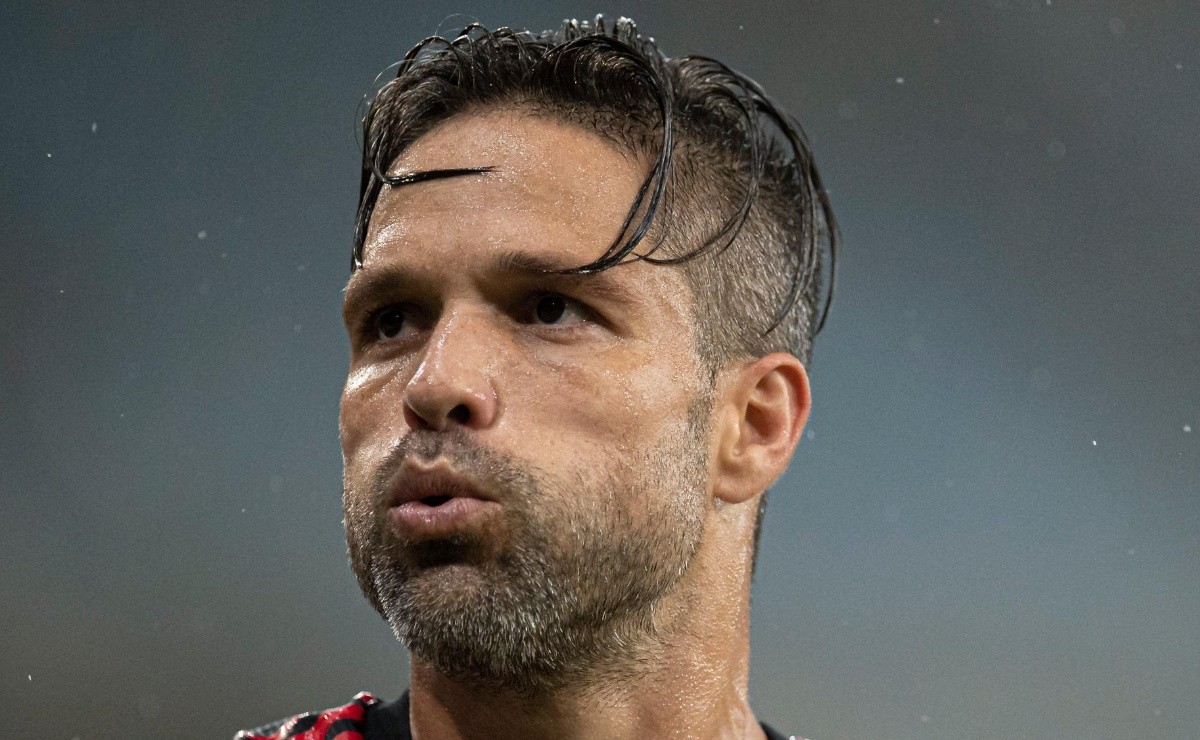 “Permanence is still unlikely”; Diego Ribas is not the only one and Dorival’s holder can leave Flamengo 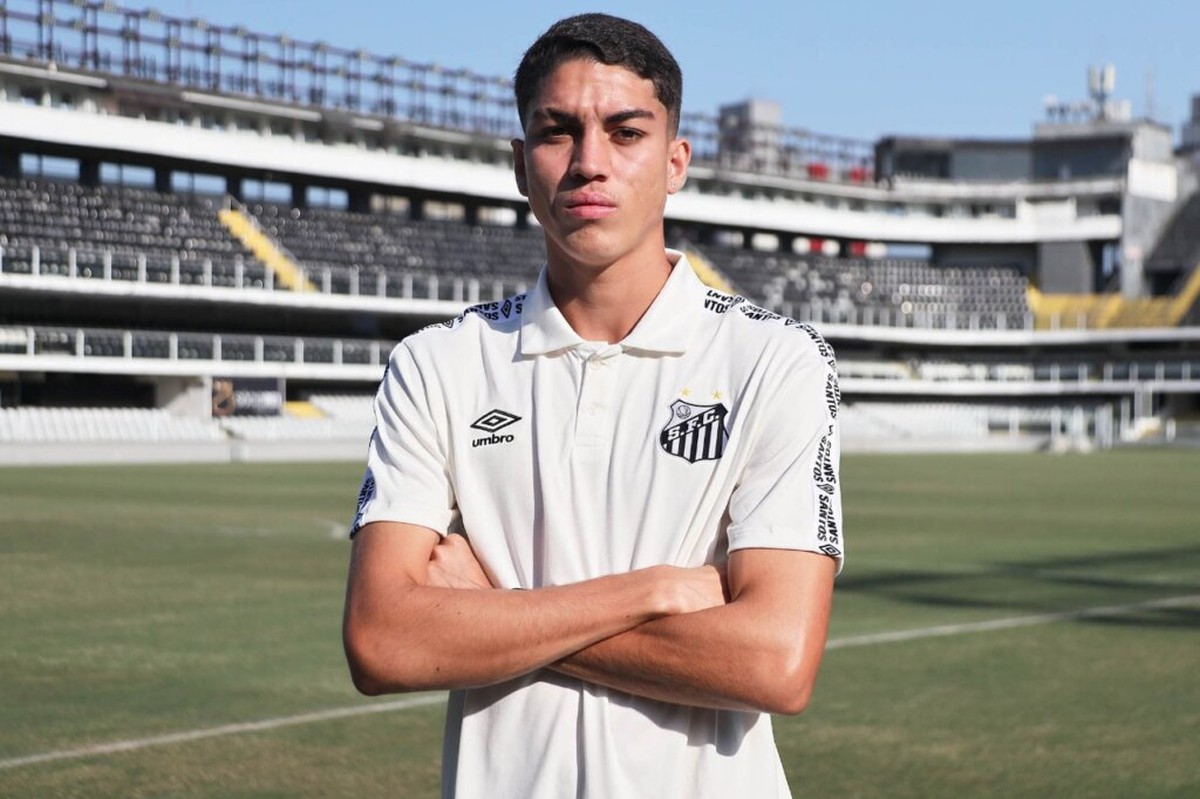 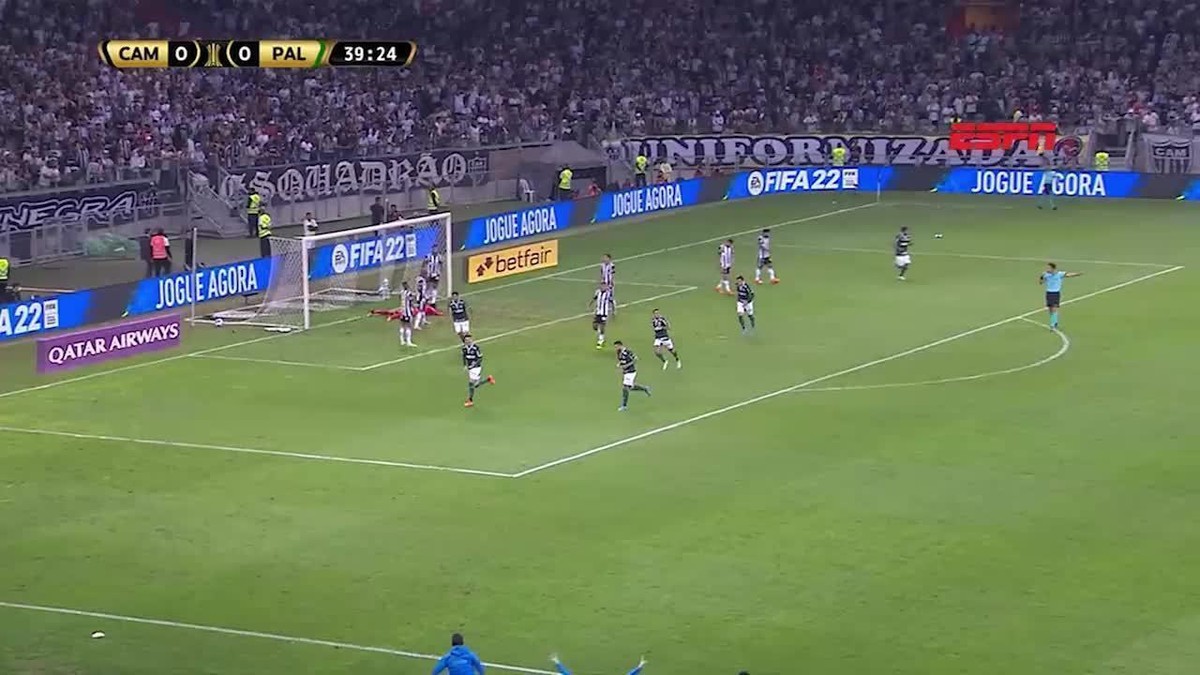 The 2-2 draw against Atlético-MG, in the first leg of the Libertadores quarterfinals, this Wednesday, …