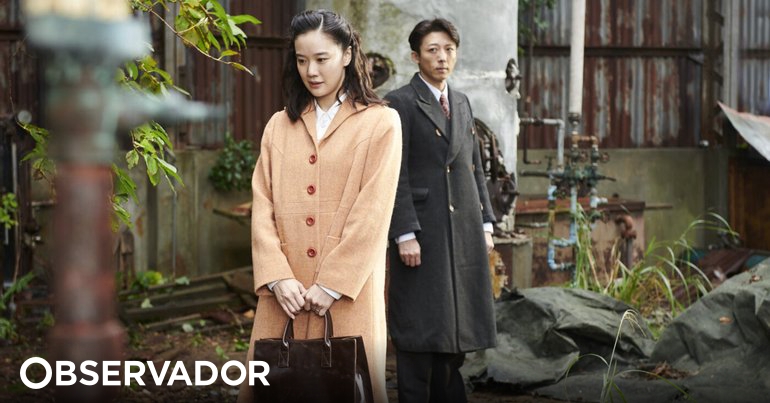 Kiyoshi Kurosawa signs this tape set in Kobe, Japan, at the beginning of World War II, in which a fabric merchant and his wife decide to oppose the regime’s nationalism and militarism, even against the advice of their best friend, a army officer, who has known them since childhood. Kurosawa is a filmmaker who moves with ease and dexterity between genre films, especially crime and horror (“Cure”, “Pulse”, “Punishment”) and with more “mainstream” themes (“Tokyo Serenade”). , but “Woman of a Spy”, which intends to be a period “thriller” with a Hitchcockian accent, is scarcely exciting, without narrative nerve or calls it “thriller”, and completely predictable. Neither the impeccable recreation of Japan in the 1940s, the presence of the delicate and beautiful Yû Aoi in the figure of the merchant’s wife, or the role that amateur cinema plays in the plot, mitigate this disappointment.

Brad Pitt, Sandra Bullock, Michael Shannon and Aaron Taylor-Johnson appear at the head of the cast of this adaptation of the crime novel by Japanese writer Kôtarô Isaka, directed by David Leitch (“Deadpool 2”, “Fast and Furious: Hobbs & Shaw”). Pitt plays Ladybug, a down-on-his-luck hitman who is determined to get his new mission to a smooth finish. Aboard a Japanese bullet convoy, Ladybug discovers that she is in the company of four more professional assassins, from all over the world. They all have related goals, although they clash with each other. “Bullet Train: Comboio Bala” was chosen as the film of the week by the Observer.