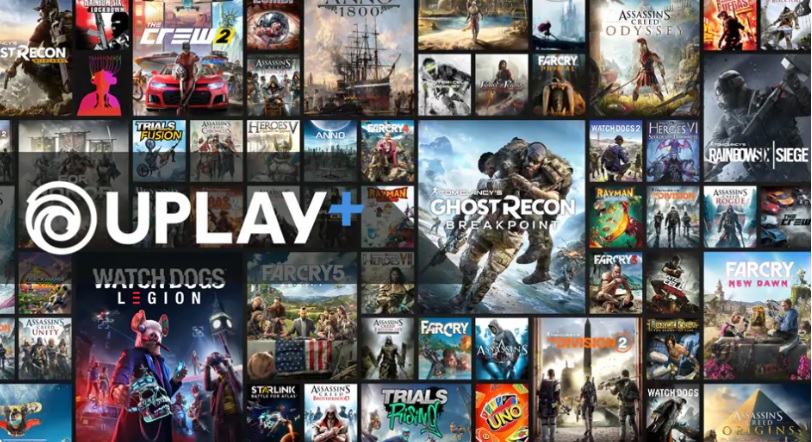 According to Reuters sources, Tencent intends to increase your shares within Ubisoft and become the largest shareholder of the French publishing house.

The report published by Reuters mentions that the Chinese giant, which we recall that in 2018 bought 5% of Ubisoft’s shares, contacted with the Guillemot family and expressed its interest in increasing its shares.

It is unclear at the moment what percentage Tencent wants to own Ubisoft, but the goal seems to be to become the single shareholder with the most shares, precisely by buying part of the Guillemot family’s shares, which currently add up to 15% of the total.

The details of the deal are yet to be finalized and are subject to change, but Tencent appears to be ready to offer up to €100 per share, which is 127% more than its worth current price of €44. In comparison, in 2018 the Chinese company took 5% of the company paying €66 per share.

Two Reuters sources added that the Chinese company will also seek to acquire shares from public Ubisoft investors, which they currently represent. 80% of the totalto strengthen its position.

Inevitably, the Reuters report shook the world of finance, with the Ubisoft rising 15% after article publication. Those of Guillemot Corp SA, the holding company of the Guillemot family that holds the majority stake, registered an increase of 7%.

We currently specify that there is nothing official and both Tencent and Ubisoft have decided not to comment on the Reuters report, so we advise you to take this information with caution.

Previous Corinthians vs Flamengo: SBT’s defeat to Globo’s Pantanal was not bad for Silvio Santos’ channel
Next Teenager who saved brother with viral video dies of same disease in India | World

This PC case is also an aquarium, meet the Y2 Fish Tank Chassis 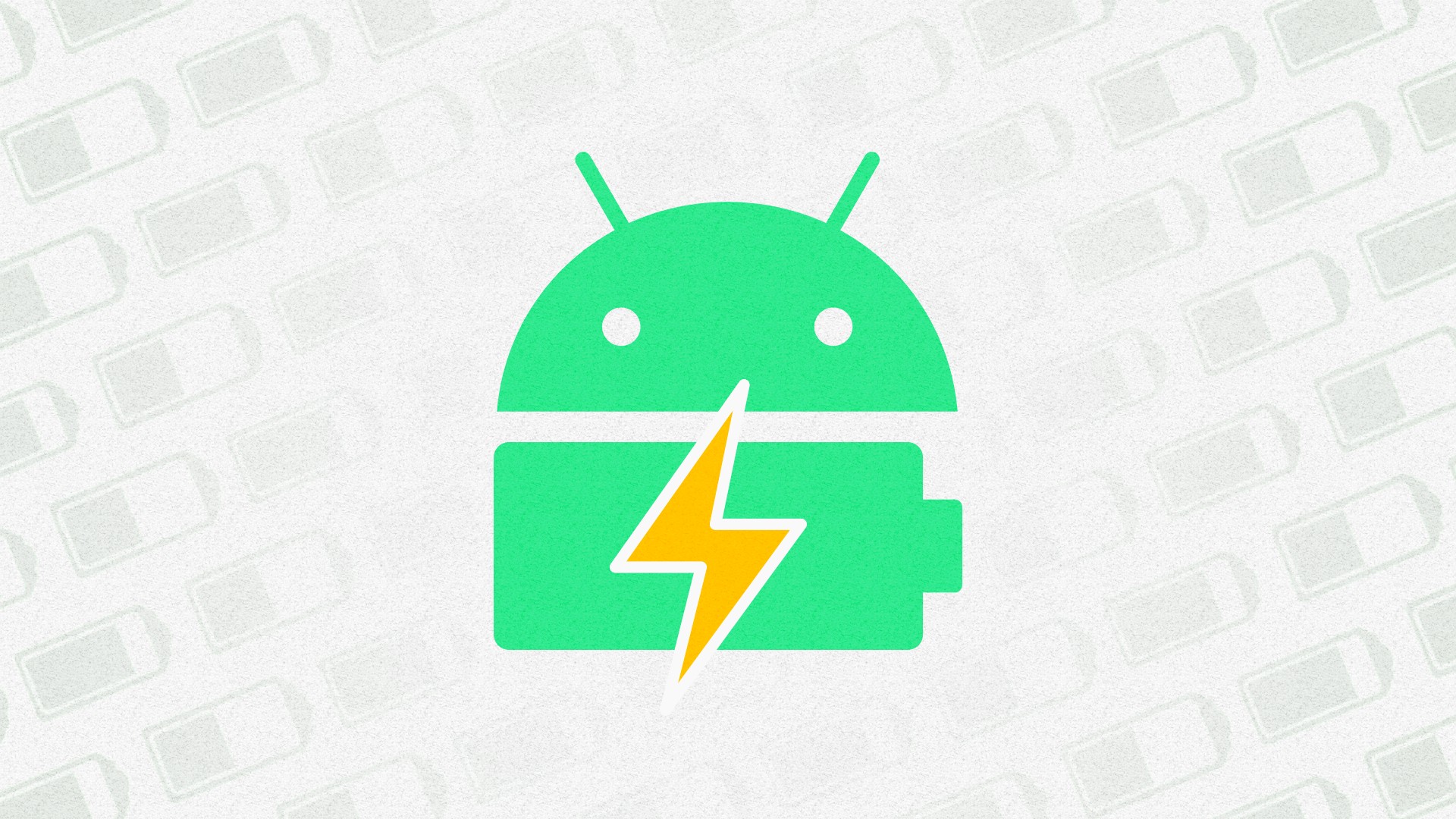 TC Teaches: How to check the battery health of your Android smartphone or tablet 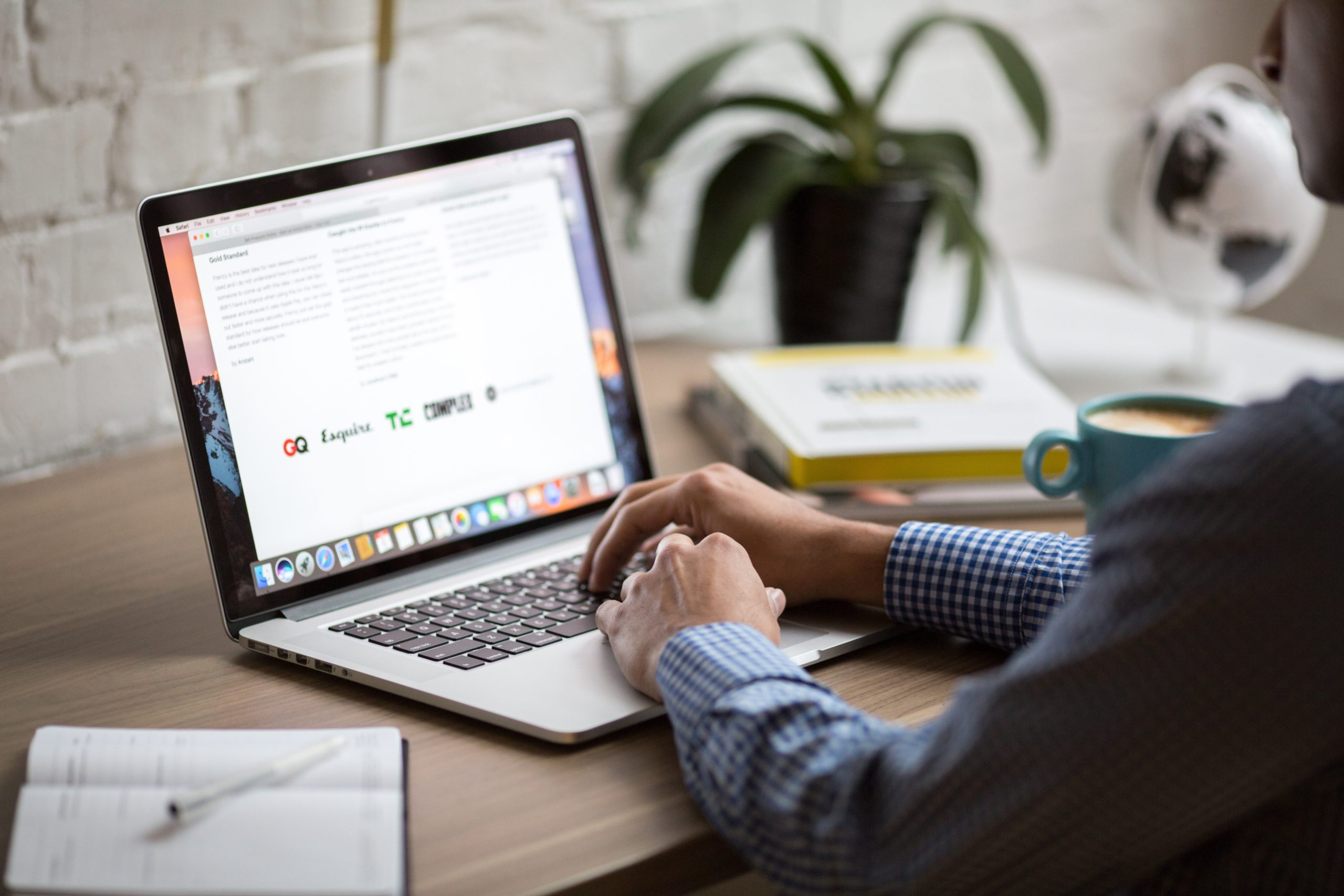